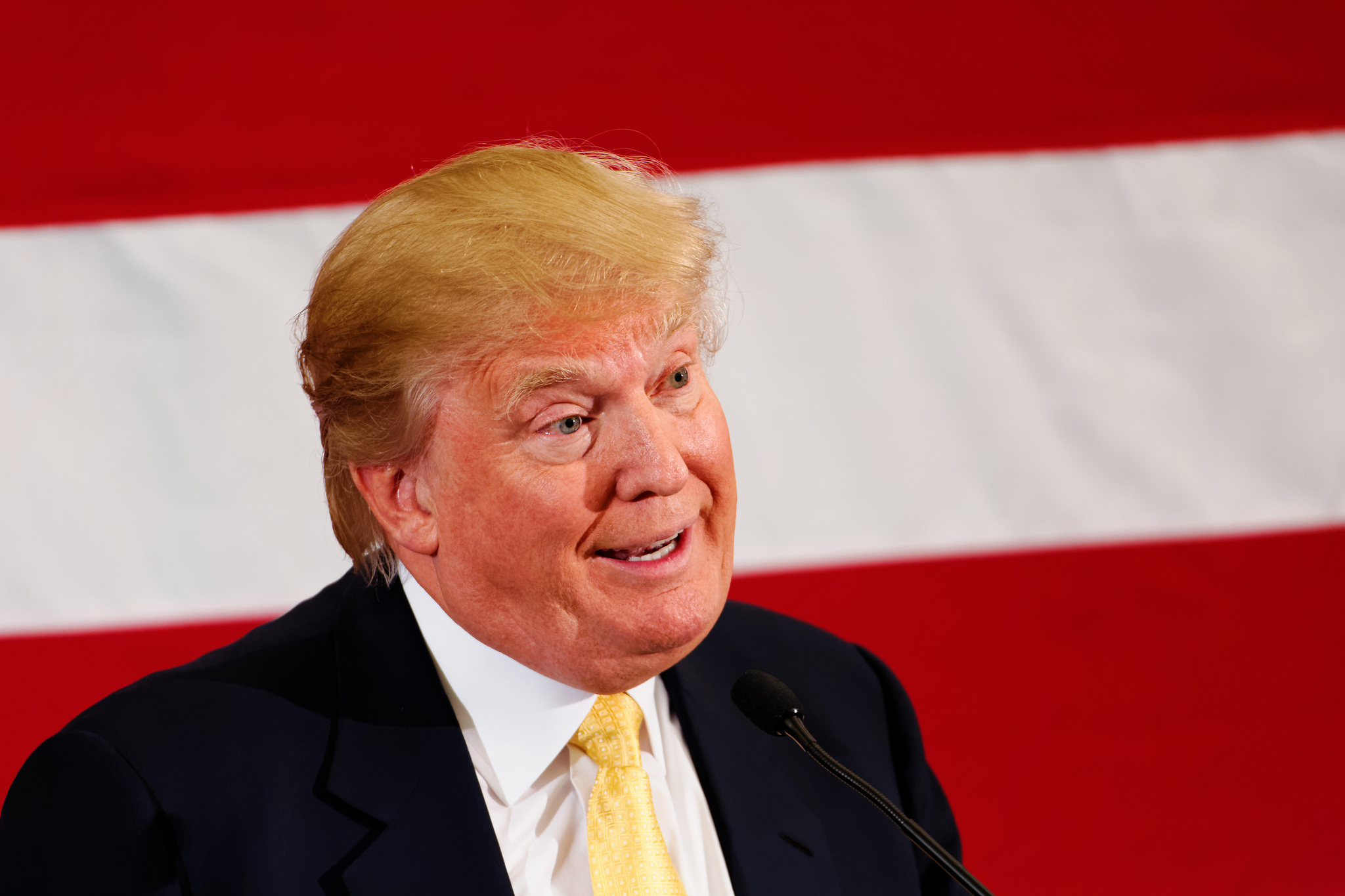 The latest, outrageous proposal out of the Trump for President campaign came via a “Statement on Preventing Muslim Immigration” where the candidate calls “for a total and complete shutdown of Muslims entering the United States until our country’s representatives can figure out what is going on.”

According to Vox, “His campaign has clarified that this would apply to ‘everybody,’ mentioning in particular Muslims entering the U.S. as immigrants or tourists… It also, as his campaign later clarified, means that Muslim-American citizens who are currently traveling abroad would be prevented from reentering the US.”

This proposal was immediately met with criticism from fellow presidential candidates, political and religious leaders, and legal experts. Yet, how realistic is such a policy? Has the U.S. ever done something comparable and would this kind of immigration policy stand up to legal and public scrutiny?

According to a Washington Post report, the last time the U.S. barred an entire group from entering the U.S. was the Chinese Exclusion Act of 1882, “which “effectively halted Chinese immigration for ten years.” The Act was “induced by blind racism and eagerness to deflect blame onto other groups,” noted one analysis of the Act.

However, Trump’s proposal would go further than the Chinese Exclusion Act by banning an entire religion—a religion observed by the populations of multiple nations and individuals of various races and ethnicities. Such a ban would likely violate a range of international agreements to which the U.S. has entered. And similar to the Chinese Exclusion Act, which “severely damaged transnational relations,” there is little doubt such a policy would have far-reaching, damaging impacts on U.S. interests abroad.

Experts also weighed in on whether the anti-Muslim proposal would hold up to legal scrutiny and international standards.

“Oh, for the love of God…This would not only violate international law, but do so by embracing open discrimination against one religion. It would make the United States a virtual pariah among nations.’’

And Stephen Yale-Loehr, an immigration law expert and professor of law at Cornell, told the New York Times that the Supreme Court would likely strike down this type of overly-restrictive immigration policy under the equal protection clause of the 14th Amendment:

“Putting the policy into practice would require an unlikely act of Congress…It would certainly be challenged as unconstitutional…And I predict the Supreme Court would strike it down.”

Finally, putting the history lesson and legal questions aside, is this truly the path the U.S. public would want to see the country take? A public that, by and large, prides itself on being a nation of immigrants, built on diversity, religious tolerance, and equality?

Rabbi Jack Moline, executive director of Interfaith Alliance, articulated what is most likely on the minds of millions of Americans as they consider Trump’s latest proposal, “Rooting our nation’s immigration policy in religious bigotry and discrimination will not make America great again.”

Trump’s latest immigration policy proposal is nothing more than political showmanship that harkens back to some of the darker days in our nation’s history and feeds the fear mongers among us. How can anyone believe this is the way to move a country forward?