What’s Next in the Supreme Court Case on Expanded DACA and DAPA? 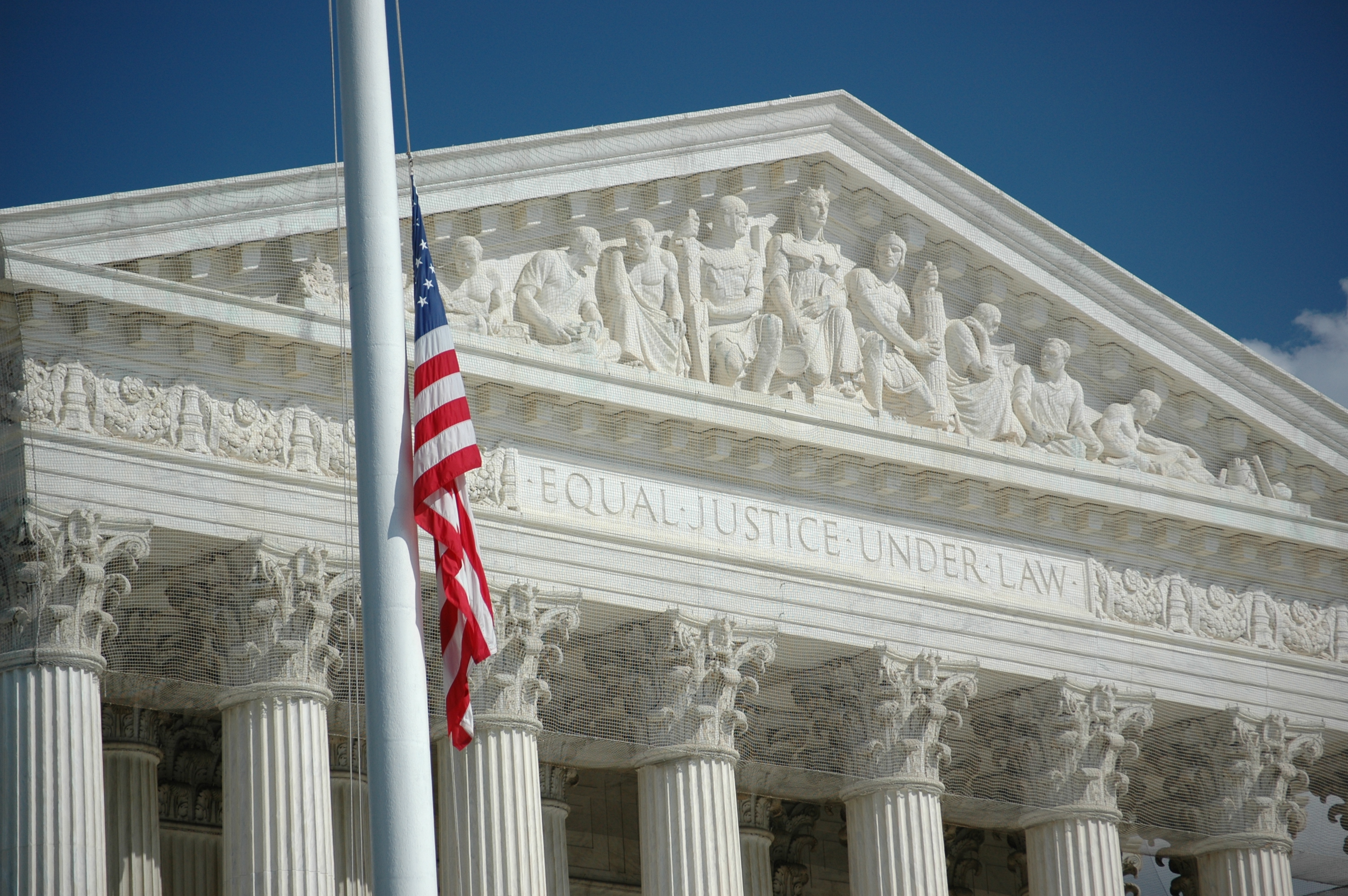 This week, the Supreme Court announced it would hear arguments in United States v. Texas. The highest court will now determine whether the President’s deferred action initiatives announced in November 2014, known as expanded DACA and DAPA, constitute a lawful exercise of executive discretion. The Supreme Court’s decision could clear the way for the initiatives to go forward as early as June of 2016. If that happens, expanded DACA and DAPA could provide temporary relief from deportation to as many as five million people. It’s important to note that the current, active DACA program that began in 2012, which now has more than half a million people enrolled, is not being challenged in this lawsuit.

Some court watchers were surprised to see the court direct both sides to address whether the President’s actions violated the “Take Care” Clause of the Constitution, which states that the President must “take Care that the Laws be faithfully executed.” Neither the Texas district court nor the Fifth Circuit Court of Appeals addressed this legal claim; instead, the lower courts based their decisions on the government’s alleged failure to comply with certain technical requirements under the Administrative Procedure Act. The Court’s request for additional briefing on this issue suggests that it wants to resolve all the issues in the case, rather than leaving a loophole that could be the basis for a future decision by the district court, which could further delay the implementation of expanded DACA and DAPA.

However, the Court may not end up reaching the merits of this case at all and may instead dismiss the case for lack of standing, or legal capacity to bring the case. This is the best case scenario. Texas and the 25 other plaintiff states are arguing that they have standing because additional costs Texas might incur to issue drivers’ licenses to beneficiaries of the deferred action programs give them enough of a stake in the case to challenge federal immigration policy. If the Court were to affirm this rationale, it would mean that states have an unprecedented role in an area that has always been an exclusively federal domain.

Oral arguments in the case will likely be scheduled for April 2016. The Court will issue a decision before its current term ends in June 2016. For the sake of the immigrant families whose lives are riding on this decision, let’s hope that the Court makes clear that President Obama, like every President before him dating back to Eisenhower, has the authority to take executive action on immigration.