How a Border Wall Would Hurt the U.S. Economy 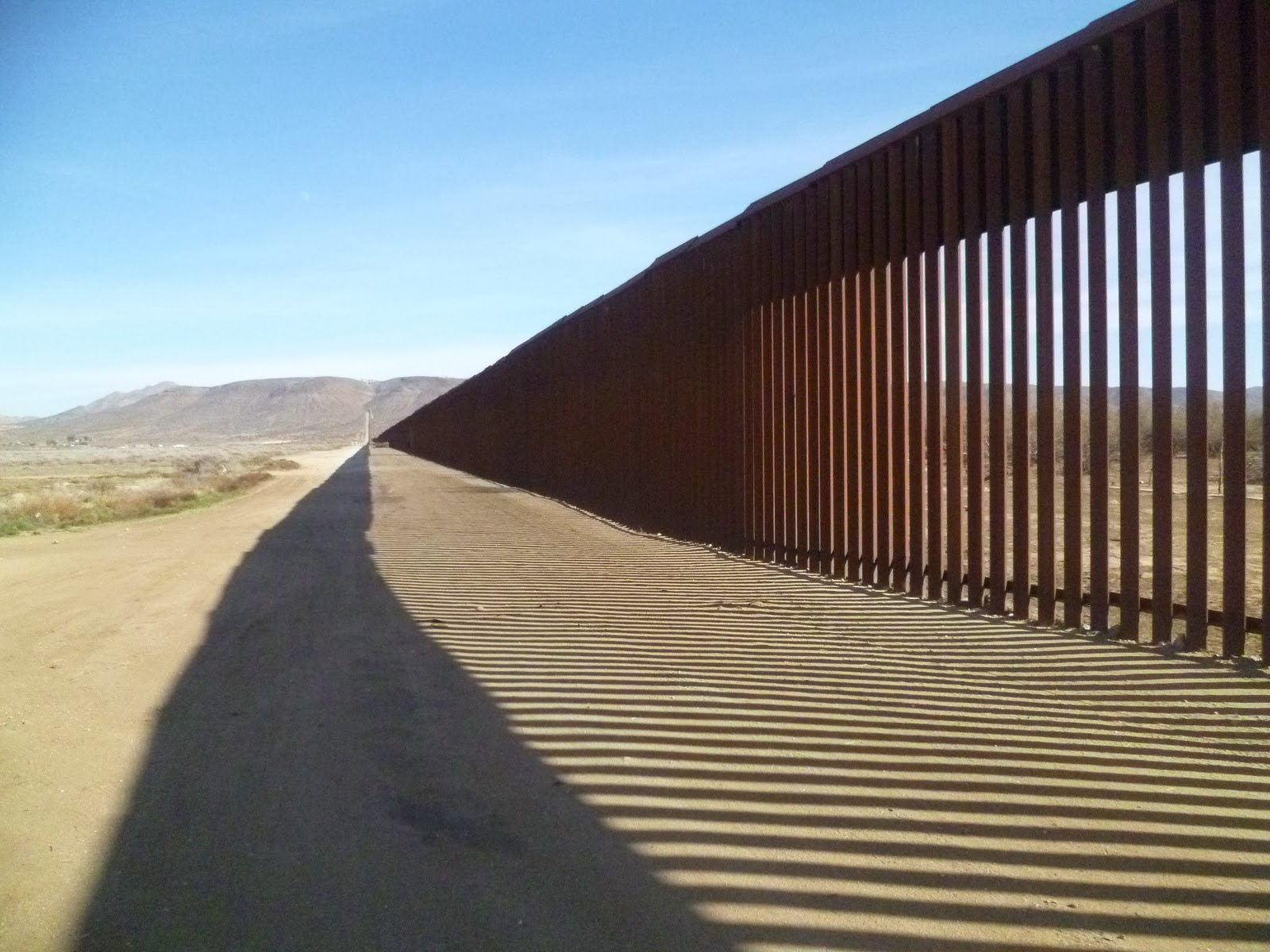 When Donald Trump speaks of the Great Wall he would build between the United States and Mexico, he fails to account for a few inconvenient facts. For instance, there are millions of men, women, and children who live in communities that fall on both sides of the international boundary. There are millions of tourists, workers, students, and entrepreneurs who cross the border each day. And there are the billions of dollars in two-way trade that sustain millions of U.S. jobs. Not surprisingly, were Trump to forge ahead with his plan to create an impenetrable border between two economically and socially integrated countries, he would destroy—or, at best, severely damage—these connections at an enormous humanitarian and economic cost. Likewise with his related plan to clear the United States of all undocumented immigrants, which would subtract millions of workers and consumers from the U.S. economy. If we try to make the United States a Mexico-free zone, we will tear the country apart in the process.

Consider a few facts about the U.S.-Mexico relationship that never make their way into the Great Wall rhetoric:

For people living in border communities, these are everyday facts of life that fly in the face of the political talking points so commonly used by nativists. That was a central theme of a panel discussion hosted by The Brookings Institution, titled “A complex reality: Security, trade, and the U.S.-Mexico border.” In the first discussion, two Texas Congressman, Will Hurd (R) and Beto O’Rourke (D), transcended the ugly partisan politics that has overtaken the nation’s capital. Rep. Hurd described The Wall as “the most expensive and least effective way of securing the border.” He emphasized the relative safety of border cities and said that the border needs more customs agents, infrastructure upgrades for ports of entry, and intelligence-driven law-enforcement operations that target criminal organizations—not more border fencing and Border Patrol agents.

Similarly, Rep. O’Rourke emphasized that El Paso is the safest city in the country, and that San Diego is also in the top ten. He drove home the point that the border is not a dividing line; it’s where two countries, two cultures, and two languages come together. This is a region, spanning both sides of the border, which shares a common history. He also noted that there is no terrorist presence along the U.S.-Mexico border. Rather, the terrorist presence in the United States is either home grown or is arriving via international airports and across the U.S.-Canada border. The point being that more anti-terrorist security measures are not needed in a region that has lots of dilapidated ports of entry but no actual terrorists.

Of course, Trump’s political agenda includes not only building a wall to keep “them” out, but scooping up all of the undocumented Mexican immigrants in the United States and dumping them on the other side of that wall. This would be easier said than done. According to a report from the conservative American Action Forum—headed by Douglas Holtz-Eakin, former Director of the Congressional Budget Office—the cost of undertaking such an operation would be absurdly high. More precisely, removing 11.3 million undocumented immigrants in two years would require:

And that’s just the beginning. The report concludes that “in just two years it would shrink the labor force by 10.3 million workers and reduce real GDP by $1 trillion.”

Trump and his allies seem to envision a border region populated entirely by murderers and drug traffickers who must be kept out of the United States at all costs. But that’s not the real world. The border is actually home to millions of families and billions of dollars in commerce that provide a large share of the economic life blood of this country. Declaring war on Mexico would be a supremely self-destructive act.