Digesting the Argument in U.S. v. Texas: What Is Lawful Presence and Why Does It Not Mean What It Sounds Like? 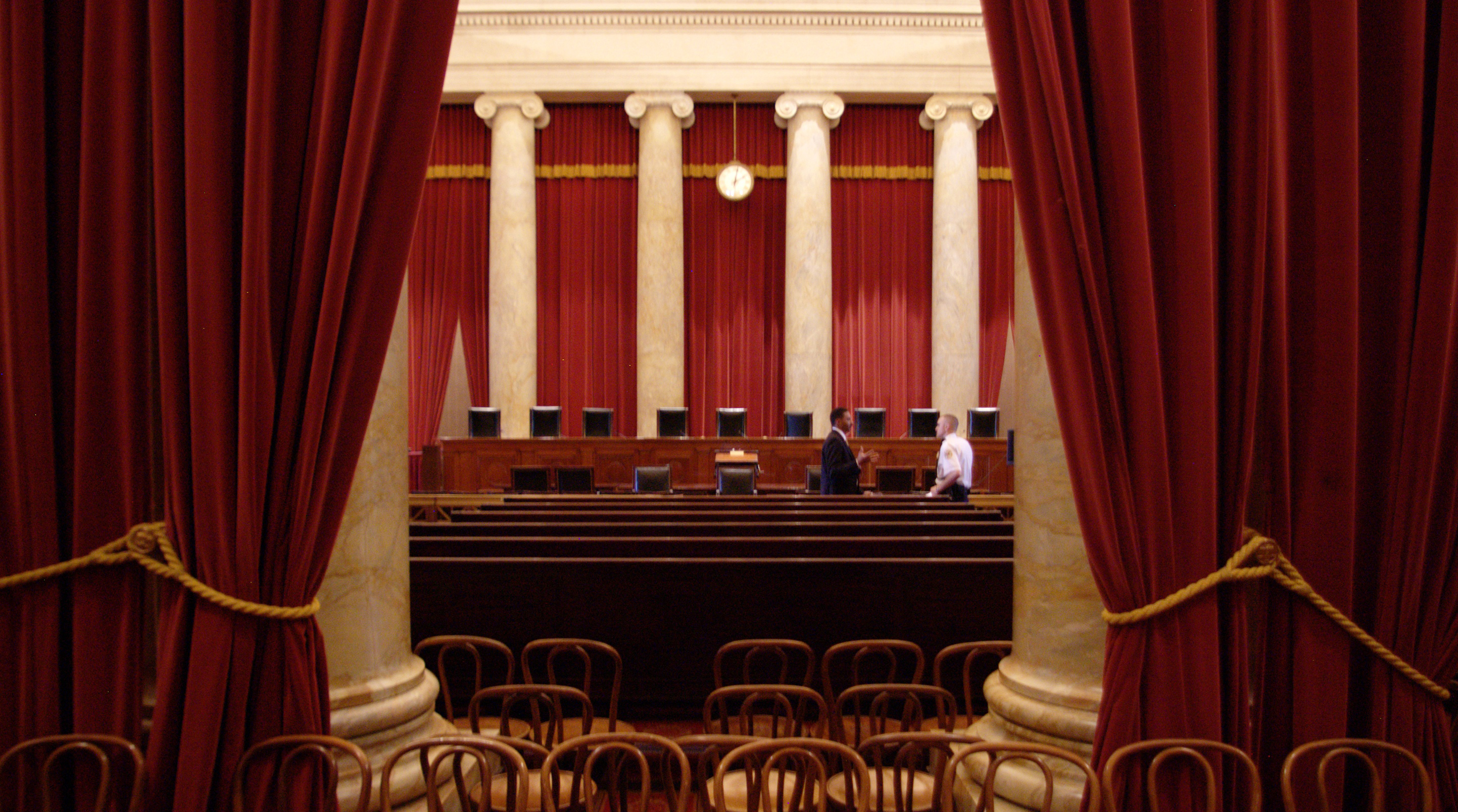 The oral argument in United States v. Texas shined a light on the confusion between the term “lawful presence” and what it means to have a legal immigration status in the United States. Early in the argument, Chief Justice Roberts noted that in its brief, the United States asserted that individuals covered by DAPA are “lawfully present in the United States,” but then on the following page said that individuals with deferred action are “present in violation of the law.” The Chief Justice expressed some confusion, “Lawfully present does not mean you’re legally present.” Following up on this exchange, Justice Alito asked, “How can it be lawful to work here but not lawful to be here?”

The simple answer to the Justices’ questions is that yes, under the complex, and often confusing immigration laws, a person’s actions can be both lawful and unlawful. Part of the confusion is that many legal immigration terms carry technical meanings that sometimes differ from what the common meaning of a word might suggest. As Solicitor General Verrilli, who was arguing on behalf of the U.S. government, said yesterday, unlawful presence “means something different to people in the immigration world.”

So, let’s break it down. What is “lawful presence” and how can it be that someone with lawful presence still is present in violation of the law?

It begins by understanding what deferred action is and is not. Deferred action has long been a discretionary decision by the immigration agency to grant a temporary, time-limited reprieve from deportation to a noncitizen in the United States without authorization. As an immigration regulation (8 C.F.R. § 274a.12(c)(14)) states, deferred action is “an act of administrative convenience to the government which gives some cases lower priority.” It does not confer any type of lawful immigration status or any ability to remain in the United States, and it does not create any defense to removal. It is simply a forbearance policy.

However, the immigration regulations also state that a person who has deferred action is considered “lawfully present” in the United States for purposes of participating in certain benefits programs (i.e., social security). This means that a person with deferred action may remain present in the United States for so long as the immigration agency continues to forbear, but that the person may be able to pay into social security.

But just because someone is lawfully present does not change the fact that he or she is in violation of the law or lacks a lawful immigration status. Lawful status is a term of art that refers to being in the United States in a specific immigrant or non-immigrant visa classification and complying with its terms.

This is just commonsense. As Solicitor General Verrilli said yesterday, “if you can’t work lawfully, you’re going to either not be able to support yourself and be forced into the underground economy.” Yet another reminder to the Supreme Court that not only is DAPA a lawful exercise of discretion, but it is good policy.