What Are the Next Steps at the Supreme Court in U.S. v. Texas? 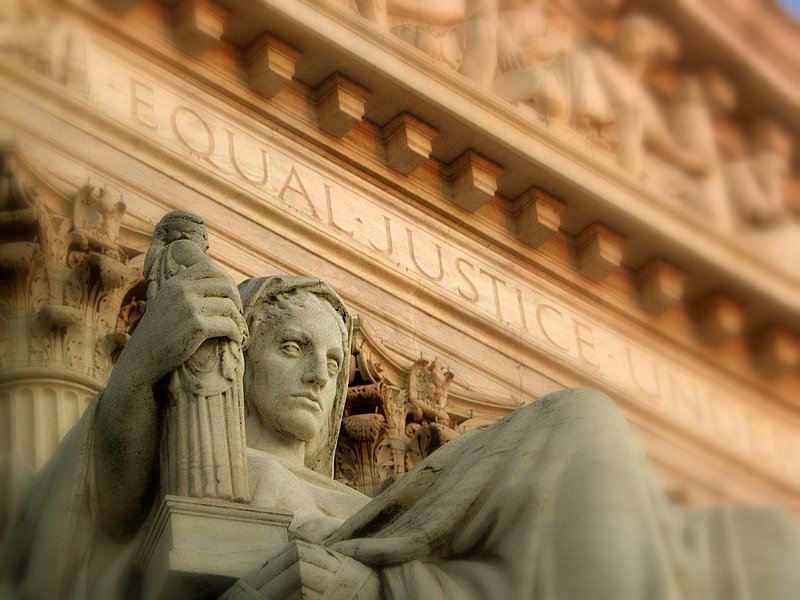 The oral arguments in U.S. v. Texas are now complete and dozens of news articles and analyses have attempted to predict what the Court will decide. However, all that truly matters is the final decision rendered by the eight sitting Justices. This begs the questions of when and how do the Justices render a decision and how soon will it come?

The consensus is that the court will not issue a final decision until summer. However, despite that delayed timeline, the eight Justices will actually come to a decision in this case on Friday. Fridays are the days the Court normally holds private conferences after hearing the arguments for the week. Yet, despite the rapid pace of the Justices’ decision-making, no one is likely to know the outcome for more than two months. The Court will not issue its decision until the various opinions have been drafted, finalized and signed onto by the supporting Justices. This is all part of the Court’s normal procedure. According to SCOTUS blog:

“…the Justices hold a private conference during which they vote on how to decide the case.  The senior Justice in the majority…decides who will write the majority opinion; if there is a dissent–an opinion held by a minority of Justices that a different decision should have been reached— then the senior dissenting Justice decides who will write the lead dissent to the opinion.”

Writing the opinions is an important task as a majority of the Justices must agree with what’s written in the Court’s opinion before it’s handed down. Therefore, in order to ensure a side does not lose votes, the Justice in charge of writing the opinion must be careful to take into consideration the comments and concerns of the others expected to support that opinion. A close case—which many believe U.S. v. Texas is—could see a dissenting opinion later becoming the majority opinion if one or more Justices switch their votes after reading the drafts of the opinions. No opinion is considered the official opinion until it’s signed onto by the Justices and delivered in open court.

All of the Court’s decisions are finalized and released on Mondays over May and June, with Thursday and Friday release days added towards the end of June. The Court sits during those months with the sole purpose of announcing orders and opinions. The Court generally finishes the release of all decisions by the end of June before the Justices go on recess.

The general consensus is that a decision in U.S. v. Texas will come later in June because the case was argued late in the Supreme Court’s term. Since U.S. v Texas will also likely result in a split decision, it will take time for the Justices to write, edit and agree upon the dissenting and majority opinions. Another possible scenario, since we currently only have eight Justices, is a 4-4 split that could also yield a quicker decision.

For those who could be eligible for expanded DACA and DAPA, this wait could be excruciating. However, the high stakes involved in this case necessitate a careful look and thoughtful consideration by the highest Court. The decision cannot some soon enough for many, but hopefully, it will be worth the wait.