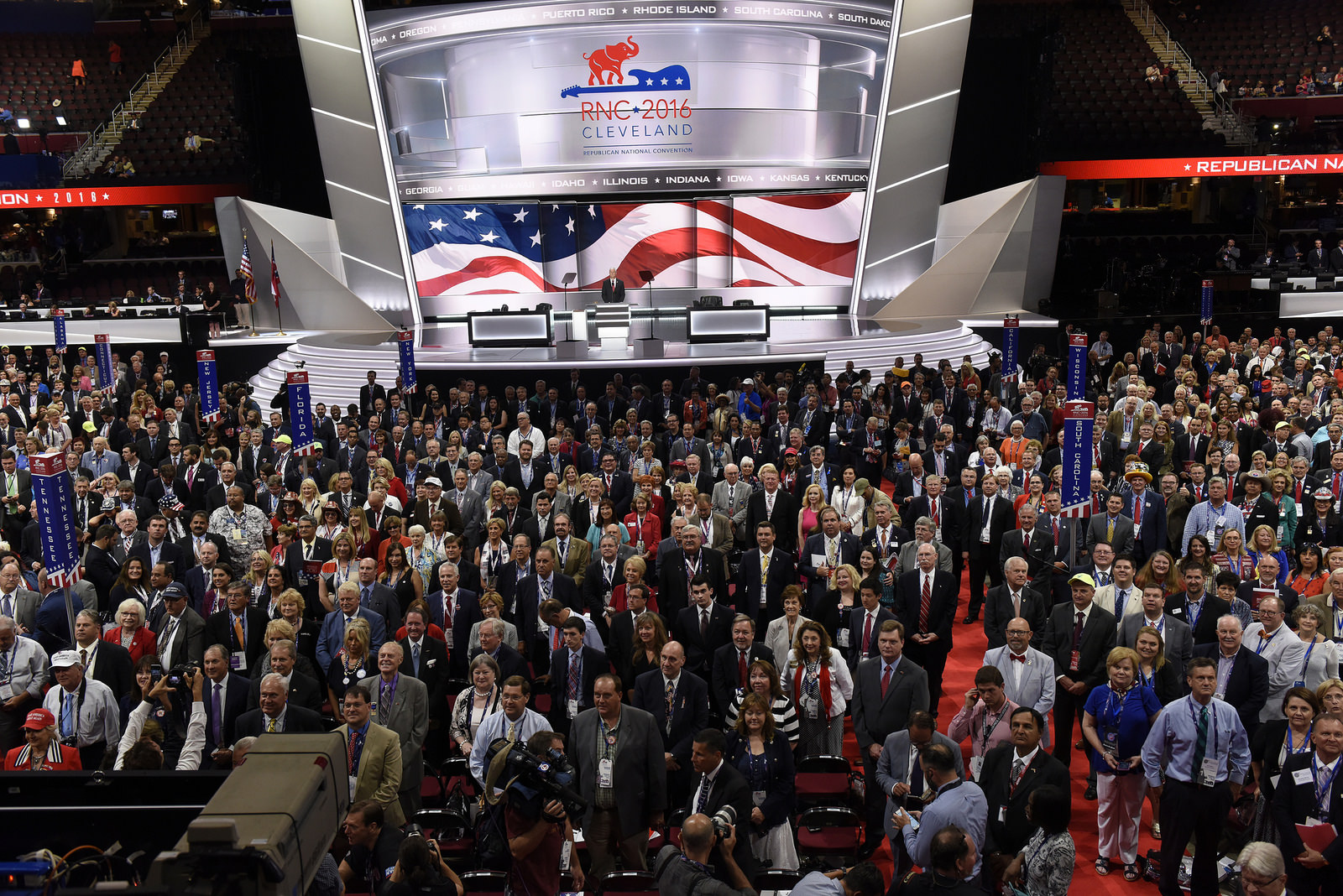 The immigration component of the 2016 Republican Party Platform is deeply flawed. The document reflects a fundamental lack of understanding not only of how the U.S. immigration system works, but why and under what conditions people migrate. It also ignores the lessons of past presidential election cycles, which have shown how a party can pursue practical immigration policy solutions that appeal to an increasingly diverse electorate. Instead the language and ideas included by the Republican party are punitive, inflammatory, and impractical.

The simplistic nature of the Republican Party Platform on immigration is captured by the title of the immigration section: “Immigration and the Rule of Law.” In this view, there are two kinds of immigrants: the “good” ones who followed the letter of the law, and the “bad” ones who didn’t. This black-and-white perspective doesn’t deal with the realities of what happens when the law simply doesn’t work.

For instance, the Republican Party Platform pays lip service to the merits of those immigrants who come to the United States legally, while decrying those who “break the law” to get here. What the platform fails to address is why so many people would choose to ignore the laws on the books in order to come here. For example, for the 11.4 million undocumented immigrants now living in the United States, there is no “line” for most of them to stand in and wait, and the “regular channels” do not include them. Without a qualified family member in the country who can petition for them, and without the skills required to come through the available employment-based channels, the vast majority of undocumented immigrants are forever out-of-luck when it comes to their hopes of legal immigration. Given that many undocumented immigrants come here to escape poverty and violence, it is more rational for them to make the journey without permission than it is to stay in a no-win situation for the rest of their lives. Many also come without permission in order to join a loved one, rather than spending a lifetime apart.

Additionally, the document blames immigrants for the plight of displaced American workers, but does nothing to address real solutions for those workers in a changing economy. The Republican Party Platform’s only solution to unemployment is electronic employment verification systems and rewriting the tax code for large corporations. They ignore the fact that immigrant workers and entrepreneurs grow the American economy and make no mention in their platform of building upon that.

The Republican Party Platform also demonizes undocumented immigrants as threats to public safety. The platform makes reference to “murdered innocents” who died at the hands of undocumented immigrants, and proclaims that the Obama administration’s executive actions on immigration are dangerous “in a time of terrorism, drug cartels, human trafficking, and criminal gangs.” There is no mention of the well-established fact that immigrants in general and undocumented immigrants in particular are less likely than the native-born to be in prison or to commit crimes. This is true even though immigration offenses are increasingly being criminalized. And yet most undocumented immigrants somehow manage to stay out of trouble—perhaps because they made a conscious choice to come to this country and build better lives for themselves.

The most unproductive piece of the Republican Party immigration plan is “the wall”—mentioned ad-nauseam by the Republican Party’s prospective presidential nominee, Donald Trump. The Republican Party Platform supports “building a wall along our southern border and protecting all ports of entry.” And yet neither the platform nor Trump reveal how they will prevent trafficking organizations from going over, through, under, or around this wall—as they presently do when it comes to the hundreds of miles of fencing already in place along the border. No amount of (very costly) border enforcement is going to compensate for the fact that U.S. immigration laws are woefully out-of-date and out-of-step with today’s realities.

The Republican Party Platform on immigration is all about enforcing “the law”—without any acknowledgement of the fact that “the law” needs to be thoroughly revamped before it is enforceable. The heavy emphasis of the document on undocumented immigrants as nothing more than “law breakers” is misleading and insulting. Large-scale unauthorized immigration is a symptom of an immigration system in need of repair. Sooner or later, you’re going to have to find practical ways to update the system. However, none of those solutions ended up in the Republican Party Platform. 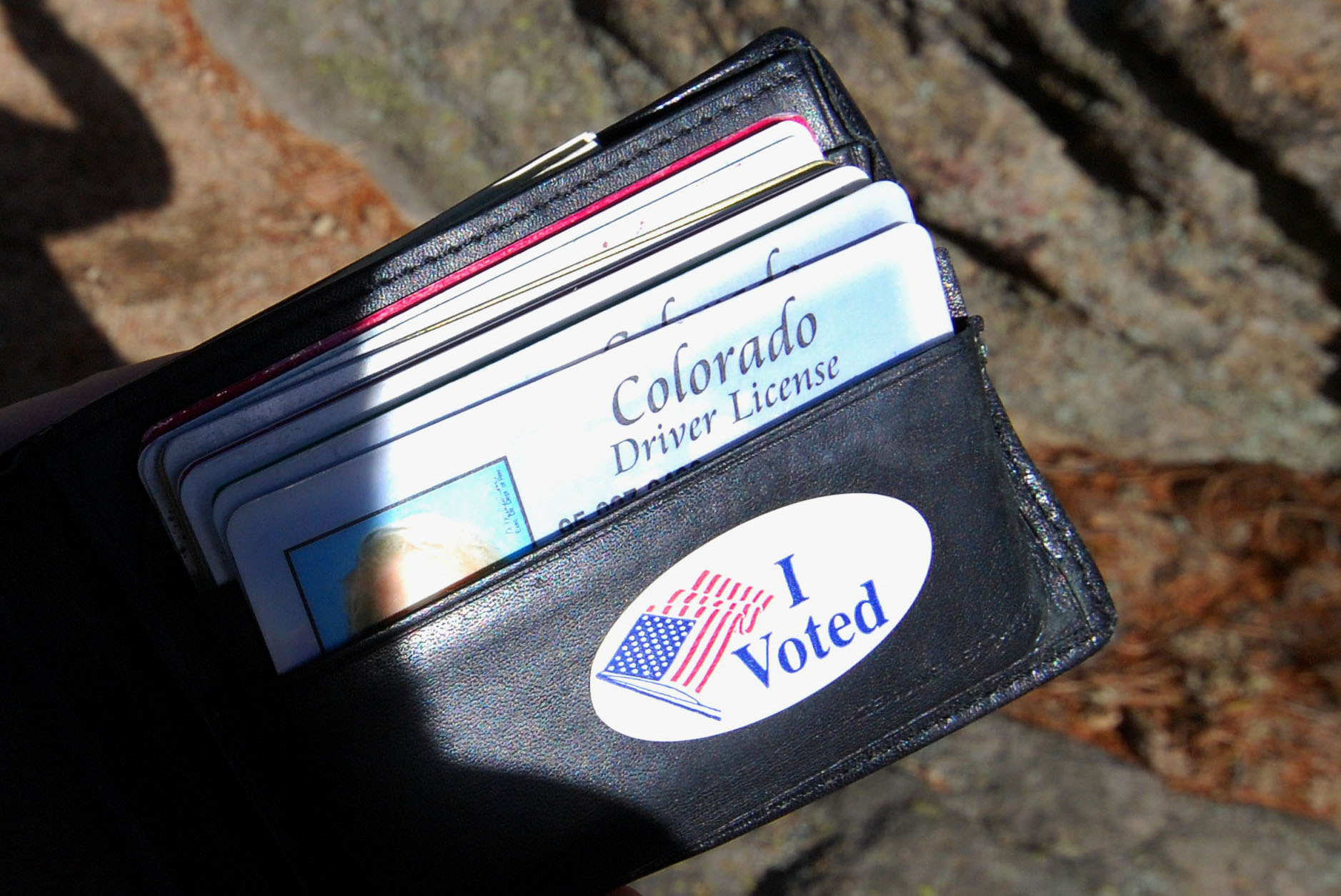 GOP Perfects Its Formula for Losing the Latino Vote 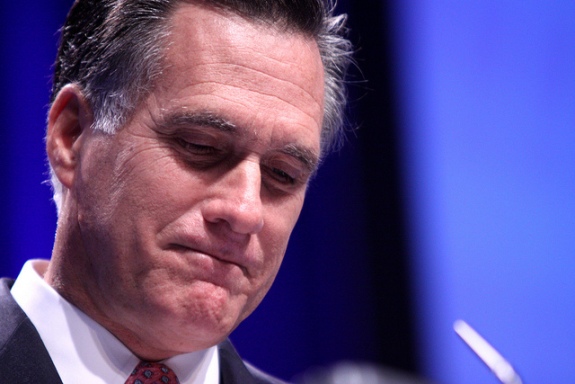 From Bad to Worse: Immigrant Smearing in a Time of Midterm Cholera 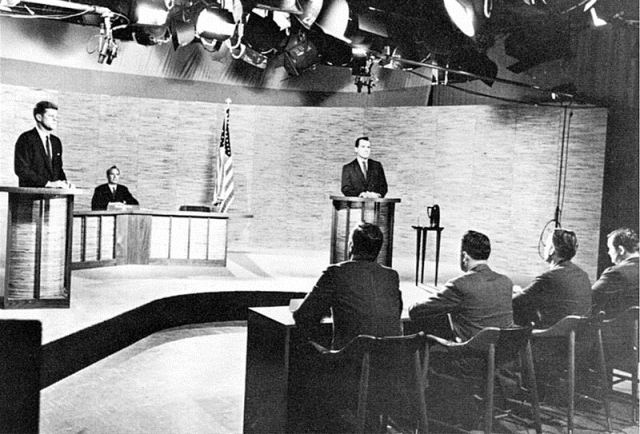 Presidential Debates: Brought to You by an Immigrant