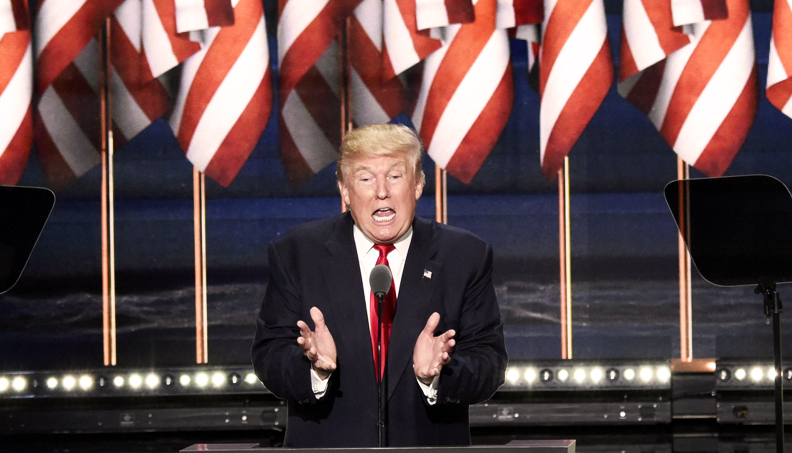 Historically, America has done well when everyone works together towards common goals that pool our collective strengths. We have built a great nation, and much of our success continues to derive from the fact that we are a nation that welcomes and integrates people from around the world.

Yet, most of Mr. Trump’s speech at the Republic National Convention on Thursday night sought to convince all who were listening that none of that history is true, and Americans are losing because someone else is taking something from them, including immigrants.

Trump once again cast the foreign-born as a grave threat to natives, and he continues to blame them for unemployment and crime and proposes that anything short of mass expulsion of undocumented immigrants is tantamount to ignoring the rule of law. He also cast immigration reform as “amnesty.”

Trump’s now well-established views on immigration policy are not only unsupported by the facts, but they are dangerous as well. If Trump’s immigration policies were ever implemented, they would have devastating impacts on American society, the economy, and our standing in the world.

Oddly for a businessman, Trump’s view of the American economy is that it is finite and cannot be grown when more workers, taxpayers, and consumers are added to it. It is nonsensical to assert that the economic growth attributed to immigrants (as found in numerous studies) over the years does not in any way benefit native-born workers who participate in the same economy.

The Republican nominee also continues his crusade to cast all immigrants as criminals even when there is abundant evidence that immigration is not linked to higher crime rates and hasn’t been for the past century.

The truth is, the vast majority of Americans disagree that immigrants are the source of our problems, and a majority from both political parties support a more generous and pragmatic approach towards immigration policy.

Yet, Trump’s commitment to his uninformed views on immigration remains strong. The fact that he believes natives only do well when immigrants are removed from the country demonstrates not only that he is out of touch with the majority of Americans, but that he is a bad student of history and economics and is willing to blindly pursue policies that play well politically among a small fringe group of his supporters. Trump’s immigration policies, if implemented, will make losers of us all. 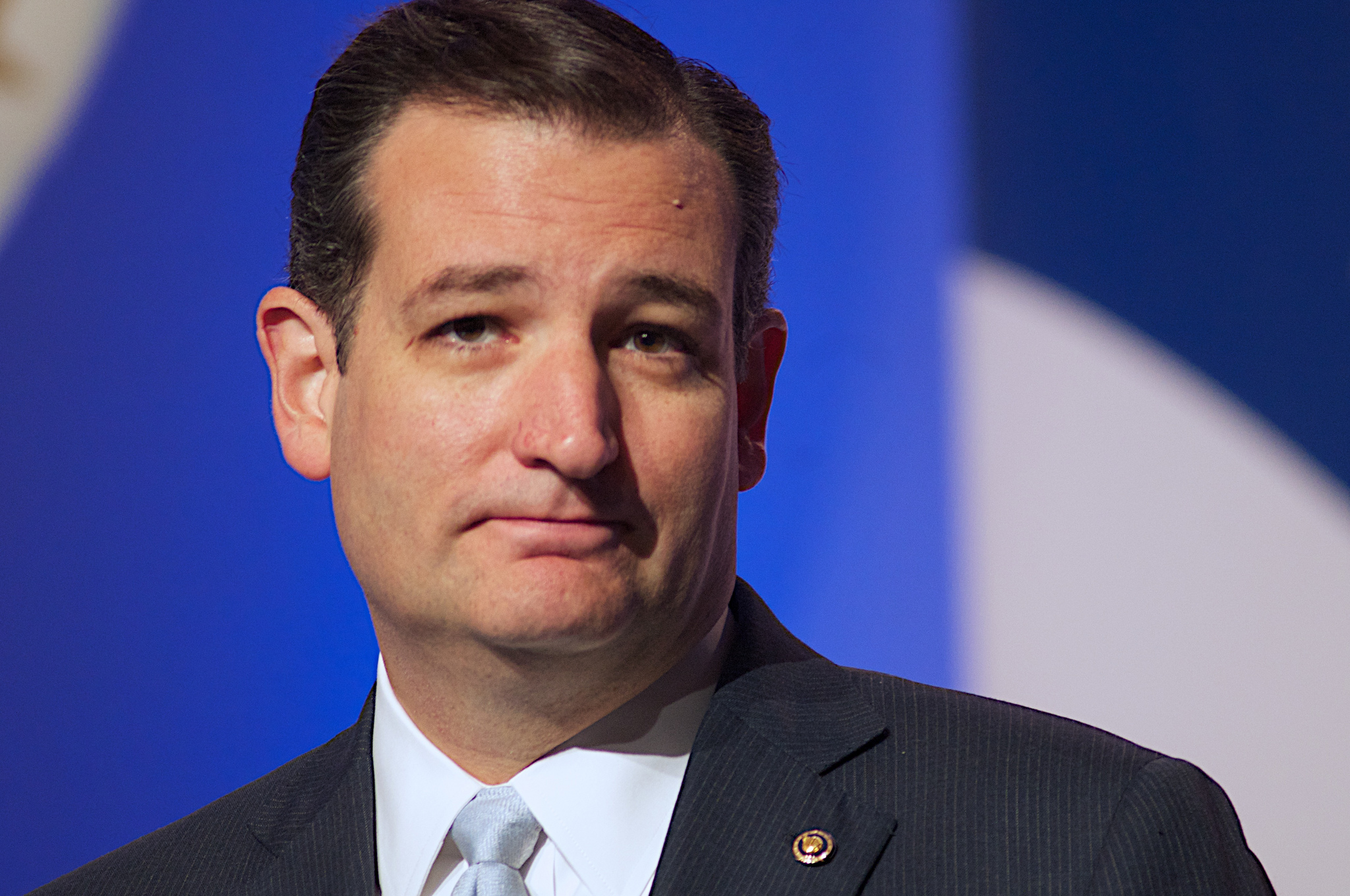 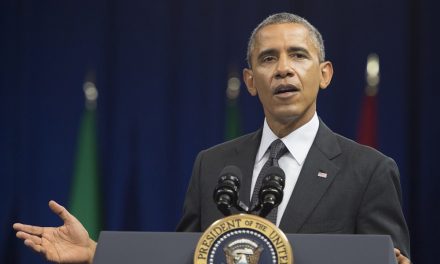 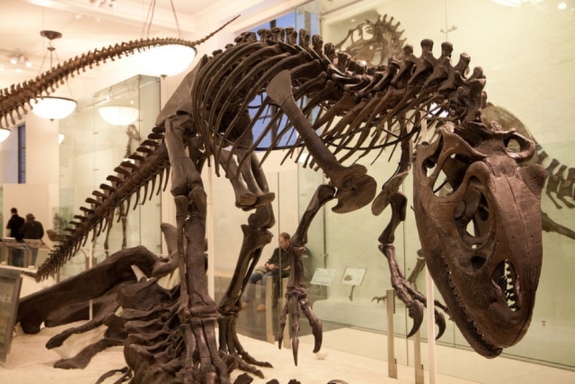 New Census Data Suggest Nativists May Be Headed for Extinction 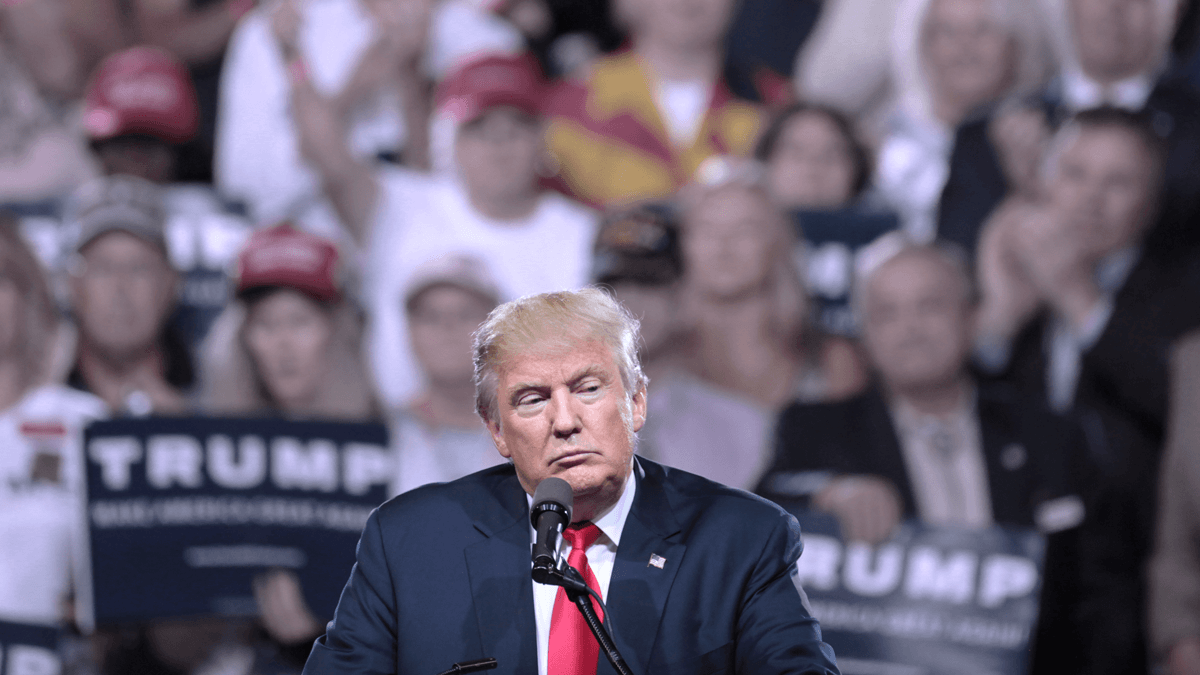