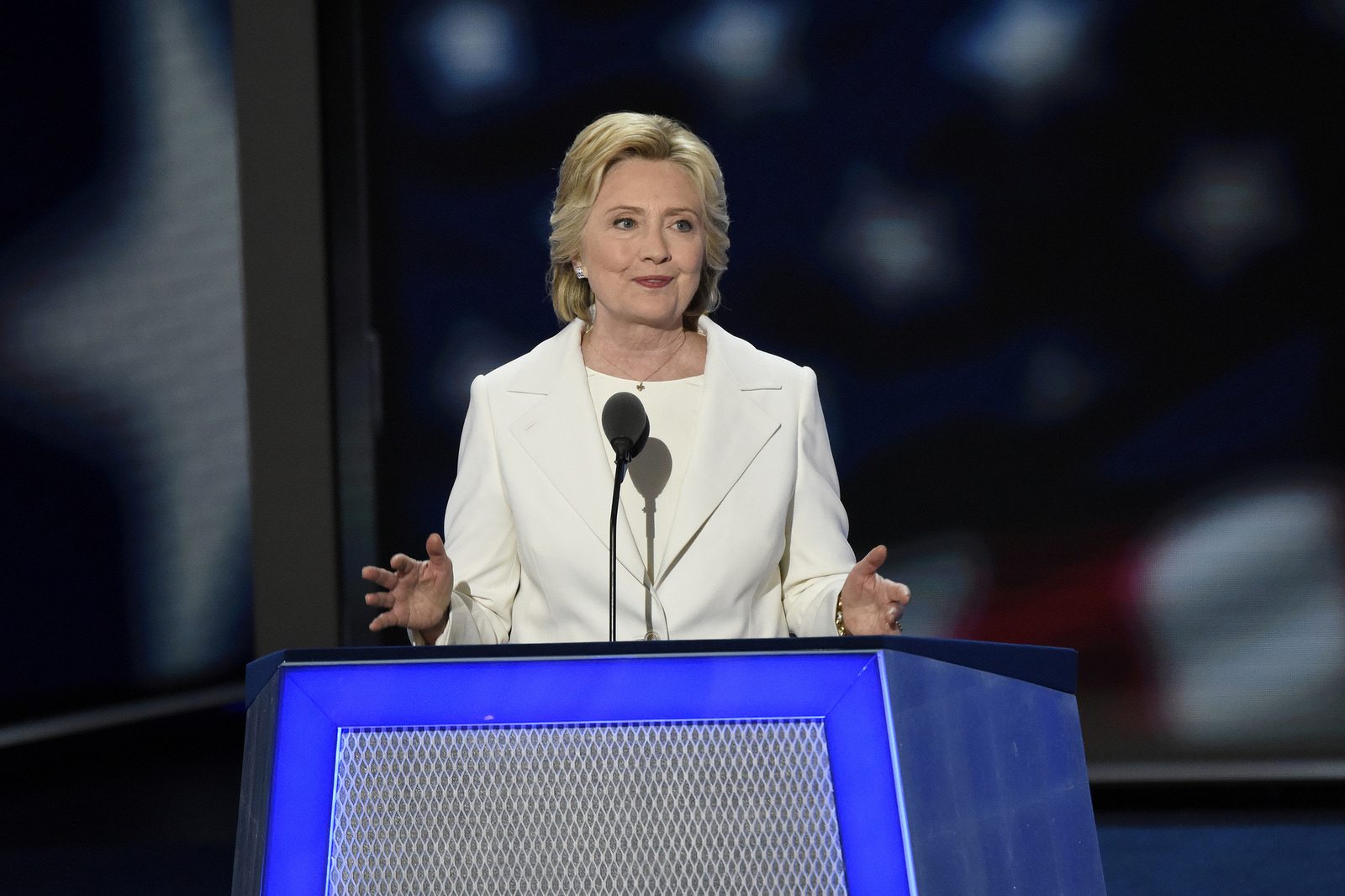 Hillary Rodham Clinton accepted the nomination to serve as the Democratic Party’s pick for President Thursday night in Philadelphia, making her the first woman to ever top a mayor party ticket. Throughout the week-long Democratic National Convention, immigration was showcased as both a proud part of America’s history and an issue in critical need of Washington’s attention.

Last night, when Clinton took the stage to give her acceptance speech she said:

“I believe that when we have million of hardworking immigrants contributing to our economy, it would be self-defeating to kick them out. Comprehensive immigration reform will grow our economy and keep families together – and it’s the right thing to do.”

She did not provide detailed commentary on immigration reform in her acceptance speech but rather touched on it as one of the many issues that contrasted her to the Republican nominee. In mid-July, she went into much finer detail on what she would do as president, including introducing immigration reform in the first 100 days of her presidency at a conference in Washington.

Early in the week, speakers like Nevada DREAMer, Astrid Silva and 11-year-old Karla Ortiz, a U.S. citizen who fears she could lose her parents through deportation, humanized the issue and demonstrated the personal impact of immigration laws that have not been updated in more than two decades.

Lorella Praeli, an immigration reform advocate who also serves at the Latino Voter Director for the Clinton Campaign was front and center during the convention. Lorella was undocumented for 14 years after her parents brought her to the U.S. from Peru. A newly-naturalized citizen, Lorella noted “it was my undocumented mother who taught me how to be an American.”

Adriano Espaillat, a formerly undocumented immigrant and first Dominican-American heading to Congress, took the stage with the New York delegation and defended the contributions of immigrants noting “For us immigrants, our commitment to this country isn’t always found in our papers, in our documents,” Espaillat argued. “Even on our worst day that tall elegant lady sits in New York Harbor, and she says Donald Trump, every day, give me your poor.”

Speakers like Julian Castro and America Ferrera challenged the harsh anti-immigrant rhetoric coming out of Donald Trump’s campaign and shared stories about their own immigrant heritage.

Spanish was also heard throughout the convention center all week, including in Vice Presidential nominee, Tim Kaine’s acceptance speech, a nod to the growing share of the U.S. population who speak Spanish and whose heritage stems from a Spanish speaking nation. This seemed to contrast to the Republican Party Platform that makes a point of calling English the “official language” of the United States.

However, what will most likely go down as one of the most powerful speeches of the convention was given by, Khihzr Khan a Muslim-immigrant from the United Arab Emirates whose son died while serving in Iraq with the U.S. military. He derided the Republican nominee for his comments against immigrants and Muslims offering to lend Donald Trump his copy of the U.S. Constitution to read and finished his emotional speech with a personal message to the Republican candidate: “you have sacrificed nothing and no one… we cannot solve our problems by building walls.”

The Democratic and Republican conventions could not have been more different, particularly on the issue of immigration. The Republican National Convention and its Presidential candidate highlighted immigrants and immigration as a dire problem facing the nation. The Democratic National Convention approached it as a part of our American heritage and a resource to harness. There seems to be a stark contrast between how the two parties would approach immigration policy and little confusion as to how they see immigrants and their relative benefits to the nation.