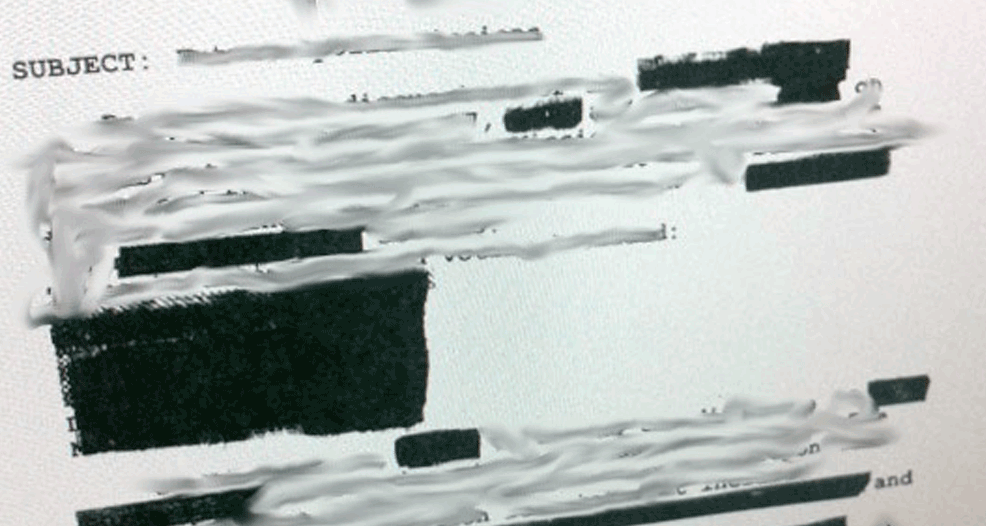 This summer, the District of Columbia Circuit Court of Appeals ruled in favor of the American Immigration Lawyers Association (AILA) in its lawsuit seeking the disclosure of unredacted versions of complaints filed against immigration judges. To date, the government has refused to turn over the names, locations, and genders of immigration judges against whom complaints have been made, shielding both the complaint process and the judges from public scrutiny.

The lawsuit, in which AILA is represented by Public Citizen and the American Immigration Council, was brought against the Executive Office for Immigration Review (EOIR), the agency within the Department of Justice that oversees the immigration courts. For years, EOIR’s internal complaint process has been widely criticized. A 2010 report by the American Bar Association highlighted EOIR’s lack of transparency, stating that information about the agency’s complaint process and disciplinary action taken is “generally not available” to the public. The secretive nature of the complaint process raises the question of whether EOIR is able and willing to appropriately discipline judges within its ranks.

In an effort to obtain more information regarding EOIR’s complaint process, AILA submitted a Freedom of Information Act (FOIA) request seeking all complaints filed against immigration judges and all documents reflecting the investigation and resolution of those complaints. To date, EOIR has produced approximately 16,000 records, but redacted certain critical information, including the judges’ names, genders, and the cities in which they are based.

These records reveal that numerous immigration judges have been accused of biased or abusive treatment of individuals appearing before them. One immigration judge allegedly characterized an individual’s autistic child as a “wild animal posing as a child.” Another immigration judge reportedly commented that a noncitizen seeking asylum on the basis of sexual orientation “did not seem gay.”

The government argued that certain FOIA exemptions—i.e., sections of the law that permit the agency to withhold otherwise disclosable information—apply here to protect the judges’ identities. Specifically, the government cited FOIA Exemption 6 and maintained that disclosing identifying information would infringe on the privacy interests of immigration judges, who should be considered “non-supervisory, career civil servants” whose privacy rights outweigh the public interest in revealing their identities.

The court disagreed with the government’s contention that the privacy interests of the IJs categorically outweigh the public interest in disclosure. The court is willing to let EOIR make the argument as it relates to privacy interests of IJs but it cannot be done categorically, it must be done in small subgroups or individually. Therefore, the court remanded the case to the district court to reassess the propriety of releasing individual IJ names.

Another issue on appeal was if EOIR needed to publish complaint resolutions. Here, the court agreed with EOIR that it does not have to publish complaint resolutions. AILA had argued that this is crucial to understanding whether the EOIR complaint process is a robust one—that is, where misconduct is found to have occurred, whether immigration judges are disciplined in such a way as to promote future compliance with ethical and judicial standards of conduct. However, the court found these complaints are not subject to FOIA and do not need to be disclosed.