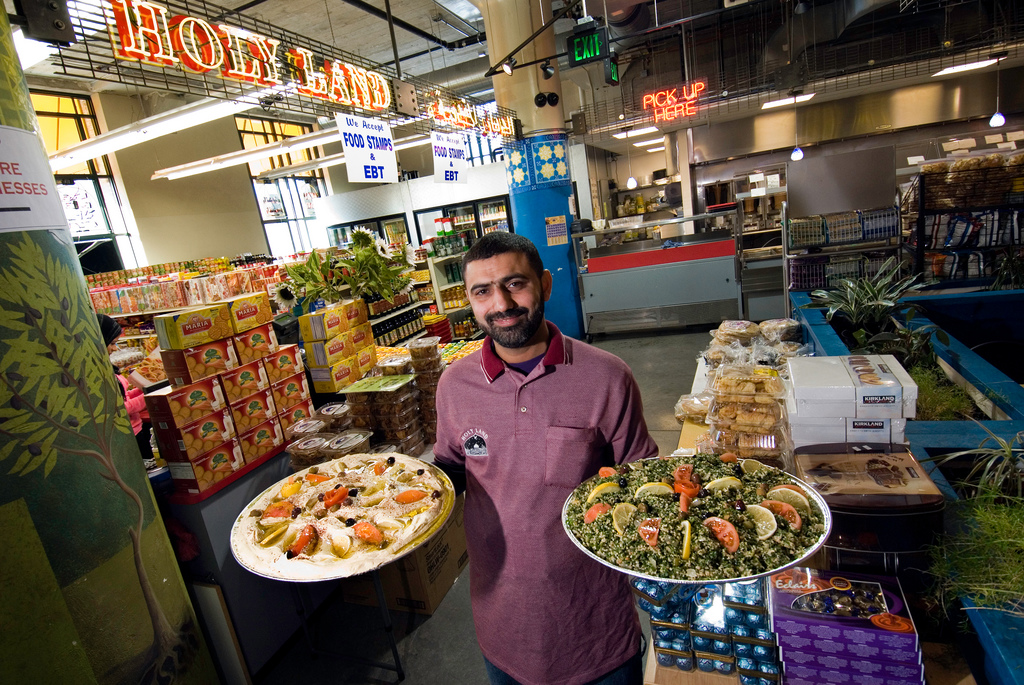 The White House announced a proposed rule to encourage entrepreneurs throughout the world to develop their ideas and create jobs in the U.S. This long-awaited initiative is part of the executive actions announced in November 2014.

Under current immigration law, Department of Homeland Security (DHS) has discretionary authority to grant parole on a case-by-case basis to individuals who offer a “significant public benefit.” Under the proposed rule, an entrepreneur of a start-up company could be paroled into the United States for up to two years if he or she provides a “significant public benefit” by advancing the U.S. economy, enhancing innovation, generating capital investments, and creating jobs. Each applicant would be required to show the start-up was created in the last three years and the applicant retains a substantial ownership interest and an active, central role in the start-up’s day-to-day operations.

Upon being granted parole, the entrepreneur would be authorized to work only for the start-up and could be accompanied by his or her spouse and unmarried children under 21 years old. The spouse also could receive work authorization. However, parole does not confer any legal immigration status and does not provide a parolee with temporary nonimmigrant status or lawful permanent resident status. The opportunity for parole would be available to both foreign nationals who are outside of the U.S. and those within the U.S., although the proposed rule does not specify whether entrepreneurs who are out of status may apply.

The Administration expects the final rule to be issued and take effect before the end of 2016. After the proposed rule is published in the Federal Register, the public will have 45 days to comment.