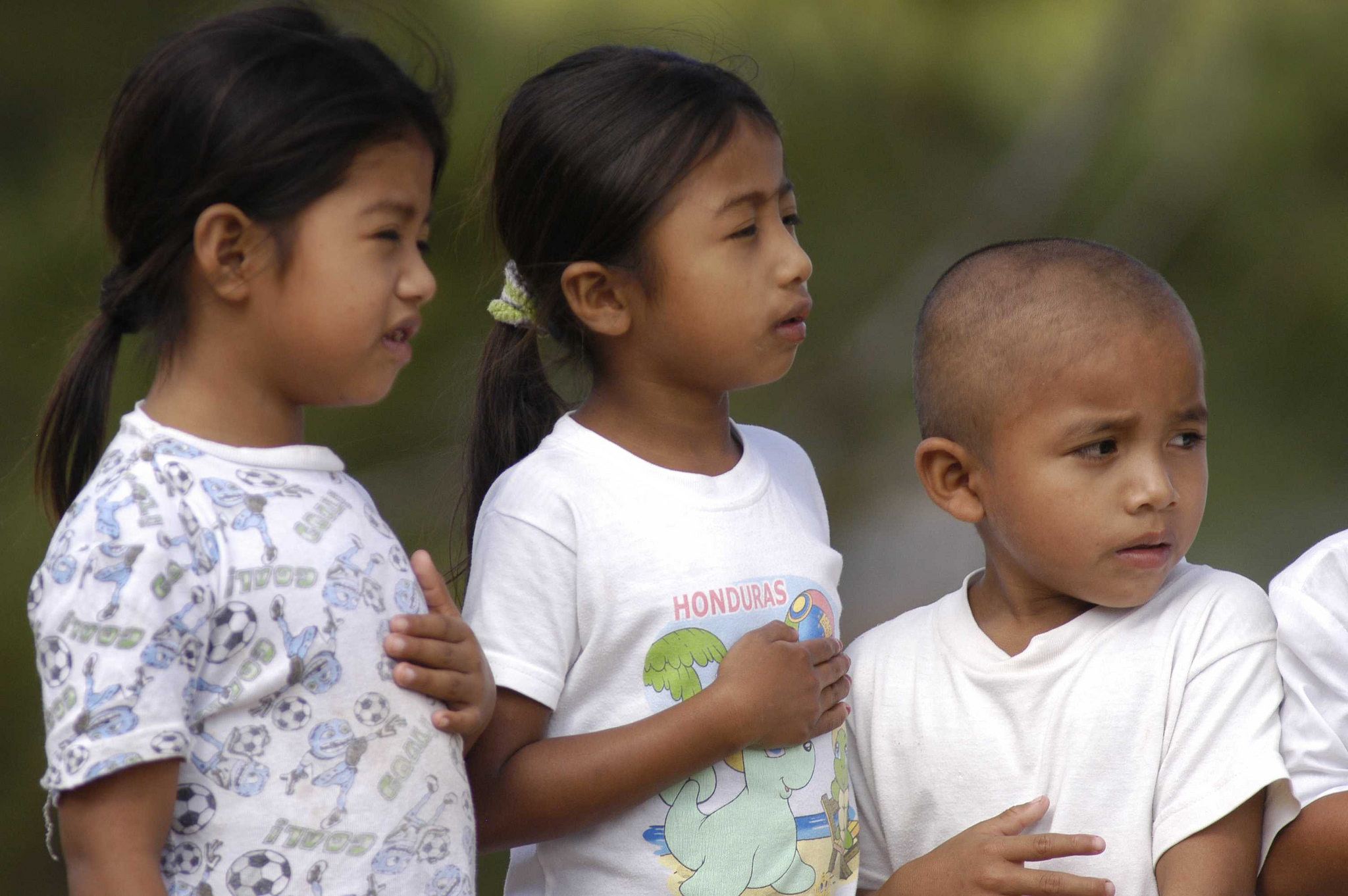 Calls for the U.S. Government to designate El Salvador, Guatemala, and Honduras for temporary protected status (TPS) have continued to grow louder this week as over 100 law professors and nearly 400 civil, faith, immigrant, labor rights, and legal services organizations urged the President to use TPS to protect Central Americans. TPS would provide nationals of these countries who are already in the United States with a temporary stay of removal and employment authorization to support themselves and their families while their country is too dangerous to return to safely. Although Honduras and El Salvador currently have TPS designations due to natural disasters in 1998 and 2001 no one who has come to the United States since those years can benefit from TPS.

Endemic levels of violence have continued to pervade the Northern Triangle region of Central America, which includes these countries. Since 2014, El Salvador’s murder rate has increased 70 percent, making the small country the murder capital of the Western hemisphere, while Honduras and Guatemala are ranked third and fifth, respectively. This trend continued during the first quarter of 2016 with El Salvador averaging “nearly one homicide per hour.” In January 2016 U.S. Peace Corps volunteers withdrew from El Salvador for the first time in 40 years, which followed the September 2012 withdrawal of volunteers from Honduras. Those fleeing violence face tremendous obstacles along the way, including trafficking, rape, and a fierce enforcement crackdown in Mexico, which only increases the risks they face in seeking protection.

The dire situation facing nationals from the Northern Triangle has concerned members of Congress with 22 Senate Democrats and 146 House Democrats sending repeated letters to the President calling for TPS for Central Americans this year. Hundreds of faith-based organizations and leaders have also echoed this call to protect these Central Americans from dangerous deportations.

Unfortunately, as a knee-jerk response to the influx of women and children fleeing violence in Central America in 2014 the Obama Administration rapidly propped up family detention facilities. Families and others from the region have been apprehended, detained in poor conditions, and rushed through removal proceedings with little due process. Many have been deported back to the dangerous circumstances from which they originally fled. The Administration’s hope was that detaining families would deter others from coming to the United States, effectively ignoring the U.S.’s long-held commitment to providing protection to those fleeing persecution. Moreover, as described in the report, Understanding the Central American Refugee Crisis: Why They are Fleeing, a survey of Central Americans considering migration concluded that crime and violence have the most powerful impact on someone’s decision to migrate, and knowing about migration risks had no significant impact on this decision.

There are signs that the Administration is coming to understand the protection needs of this population, signaled by the recent announcement to expand its Central American Minors (CAM) Refugee/Parole program and commence regional refugee processing by the Department of Homeland Security of individuals from the Northern Triangle in need of resettlement in the U.S. or a third country. Those who cannot safely wait out the lengthy processing and who instead flee to the United States to seek protection should also be treated no differently. TPS designation for this region is one tool among others to protect those who cannot be safely returned home – and it is long overdue.