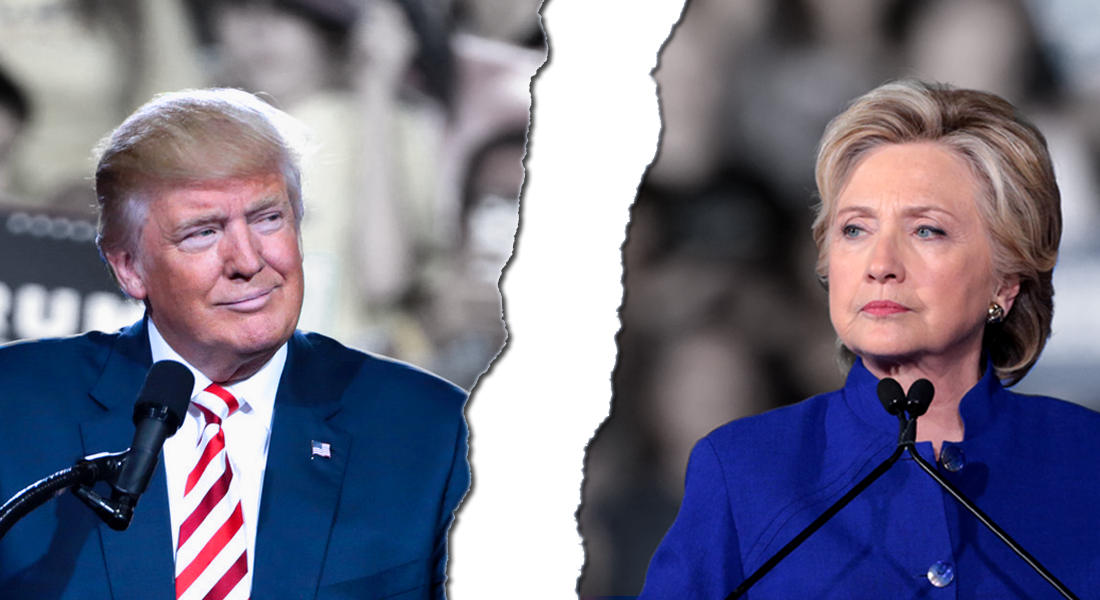 After more than a year of intense campaigning, election-day is finally here. The two major party candidates have offered two completely different visions for America and the direction they would take immigration policy.

Hillary Clinton has said that she will introduce comprehensive immigration reform with a path to citizenship within the first hundred days of her Administration and has promised to end the practice of family detention. Donald Trump, on the other hand, has promised to build a wall at the border with Mexico and to work towards deporting millions of undocumented immigrants who now call the United States home.

Whether either one of the candidates makes good on their promises once elected will depend on a range of variables. Clinton’s ability to pass an immigration reform bill through Congress hinges on having a congress willing to help her do it. The mass round-ups and removals of immigrants that Trump envisions would also depend on Congress being willing to foot the bill for such a costly and punitive plan. Under either outcome, the legislative and judicial branches will serve as checks on their authority.

However, even without legislators, their respective Administrations could take steps that would immediately impact immigrant communities.

For example if Trump, as he has threatened, used his administrative power to end the Deferred Action for Childhood Arrivals initiative he would be revoking the work permits of more than 700,000 young immigrants and returning them back to a limbo status, where they would lose their ability to work and participate in the formal economy, attend college in some cases or hold driver’s licenses.

Clinton, on the other hand, could as she has promised, use her Administrative power to end the practice of family detention immediately, by directing the Department of Homeland Security to use more sensible and fair methods for processing mothers and children who arrive at our border seeking protection.

These two candidates have been fairly clear about the role they see for immigrants in America and how they would be treated by their respective Administrations. Trump has consistently cast immigrants as dangerous criminals and “bad hombres” who will seek to do our nation harm and even suggests banning Muslim immigration. While Clinton has promised to look for ways to ensure our country be “what it has always been, a place where people from around the world come to start new businesses, pursue their dreams, and apply their talents to American growth and innovation.”

The candidates’ policy choices on immigration are stark. On Tuesday, the final votes will be cast, the results with be tallied and on Wednesday morning we will wake up to learn the fate of our nation and how it will move forward on many important issues–not the least of which is immigration. 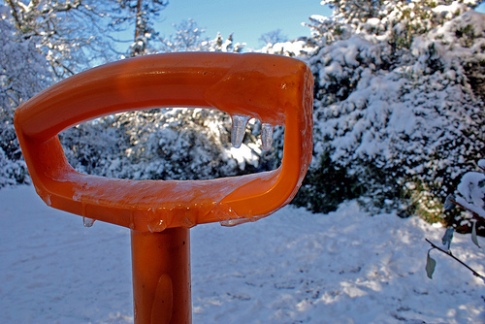 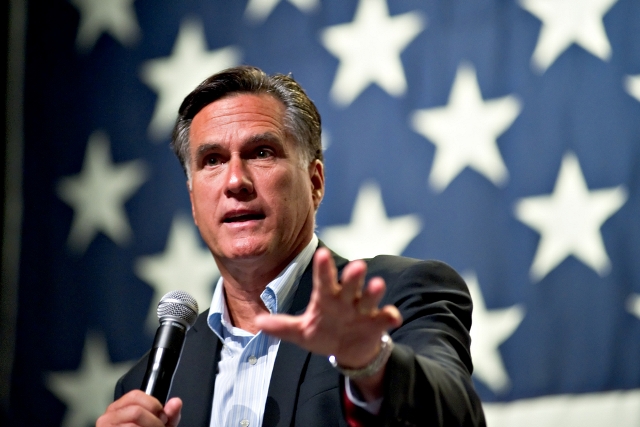 In Presidential Election, “Self-Deportation” Goes Down to Defeat

What Biden Means for Immigration Reform