What a Donald Trump Victory Means for Immigrant Rights 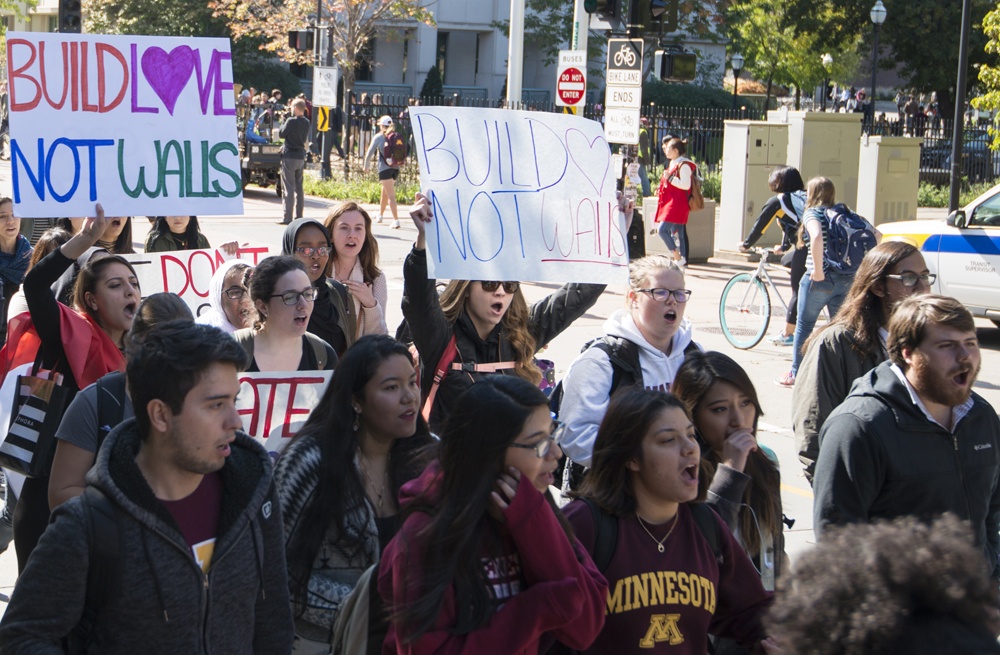 The 2016 presidential election is, at long last, behind us. While pundits will interpret the significance of the election results for months to come, already clear is the broad public support for sensible and humane immigration policies. In fact, despite the rhetoric on the campaign trail, a range of post-election data show that the majority of Trump voters do not support proposals that would deport massive numbers or immigrants and they are more likely to favor productive immigration solutions.

However, the President-Elect will have the ability to work towards shaping our nation’s immigration policy, through the regulatory process, executive actions, policy decisions, and by working with Congress. There are many different directions Trump could go. While his conservative party will have majority power over the executive and legislative branches, there are still limits on what they can do. We have a Constitution, laws, and a court system that set parameters for government actions.

Add to that the fact that the United States has a strong and vibrant immigrant rights community that will not stand by and allow any part of the government to run roughshod over our nation’s values and commitments to fairness and due process.

At this point, it is hard to predict how much of Trump’s campaign rhetoric will actually turn into policy proposals. For many, the most immediate question after Trump’s victory was what will happen to the Deferred Action for Childhood Arrivals (DACA) initiative?

If Trump ends DACA like he has threatened, he will be revoking the work permits of more than 700,000 young immigrants with long childhood ties to the United States. He will return them to limbo, where they would lose their ability to work and participate in the formal economy, attend college in some cases, and hold driver’s licenses. By doing this, he would also be disrupting communities, workplaces, and families across the country. This seems counter-productive and cruel.

However, it’s important to remember that Trump does not take office until January 20. Until then, President Obama is still Commander-in-Chief. This provides the immigrant rights community with two months of planning for a range of outcomes, which has already begun and will continue.

Ultimately the 2016 presidential election was a bruising battle, and the nation must heal. However, our democracy is intact, and there are limitations and checks and balances on power. There are also mechanisms in place for us all to participate, push back, challenge and disagree with unjust and illegal actions. No doubt there will be battles ahead but progress on important social issues has never been quick or easy and immigration is no exception.