Colleges Rally to the Defense of Undocumented Students 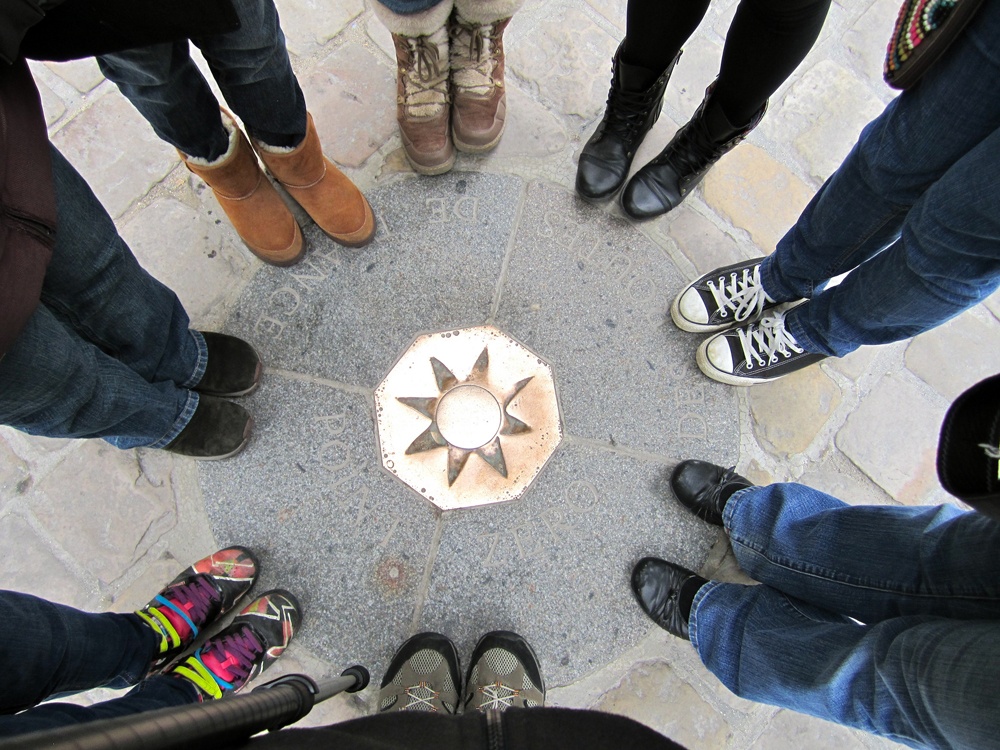 Among the many things President-elect Donald Trump has promised is undo President Obama’s executive action protecting young undocumented immigrants who were brought to the United States as children, also known as Deferred Action for Childhood Arrivals (DACA).

What happens next is complicated. It’s easy to talk about deporting these young people in the abstract. As Libby Schaaf, Mayor of Oakland, California, recently told the New York Times:

“We do have many undocumented immigrants, but often these are residents who came to our city as toddlers. They have grown up here and gone to our public schools,” Ms. Schaaf said. “These are not illegal aliens, they are friends’ children, people sitting next to us in our church pews and on the bus. Here it feels much more personal.”

As of November 30, about 400 colleges and universities have signed on to a “Statement in Support of the Deferred Action for Childhood Arrivals (DACA) Program and our Undocumented Immigrant Students.” The statement, addressed to “our country’s leaders,” reads in part:

“…DACA should be upheld, continued, and expanded. … This is both a moral imperative and a national necessity. America needs talent — and these students … are already part of our national community. They represent what is best about America, and as scholars and leaders they are essential to the future.

The effort to have education leaders sign-on to this statement is organized by Pomona College in California which includes all of the country’s Ivy League Universities and the largest four-year public university system, the California State Universities.

Former Secretary of the Department of Homeland Security Janet Napolitano, now president of the University of California, alongside Timothy White, Chancellor of the California State University system and Eloy Ortiz Oakley, Chancellor-Designate of California Community Colleges, sent a letter to President-elect Trump, urging him to continue the DACA program.

The letter states that thousands of DACA students studying in the colleges and universities in the three systems “should be able to pursue their dream of higher education without fear of being arrested, deported, or rounded up for just trying to learn.”

This extraordinary show of support for DACA comes after students across the country have been organizing to pressure their schools to protect undocumented students. United We Dream, the nation’s largest immigrant youth-led organization, and Voto Latino announced a partnership to organize young people to create “sanctuary college campuses and … a welcoming climate of tolerance.”

In the aftermath of the election one thing is clear: President-elect Trump knows how to use the media to send a populist message. But what message would he be sending by throwing roadblocks in front of ambitious, young students who are pursuing their education and using their work authorization to contribute to our economy?

The public does not support punishing these young people nor is it sound economic or immigration policy, President-elect Trump should recognize that.

Photo Courtesy of The LEAF Project.