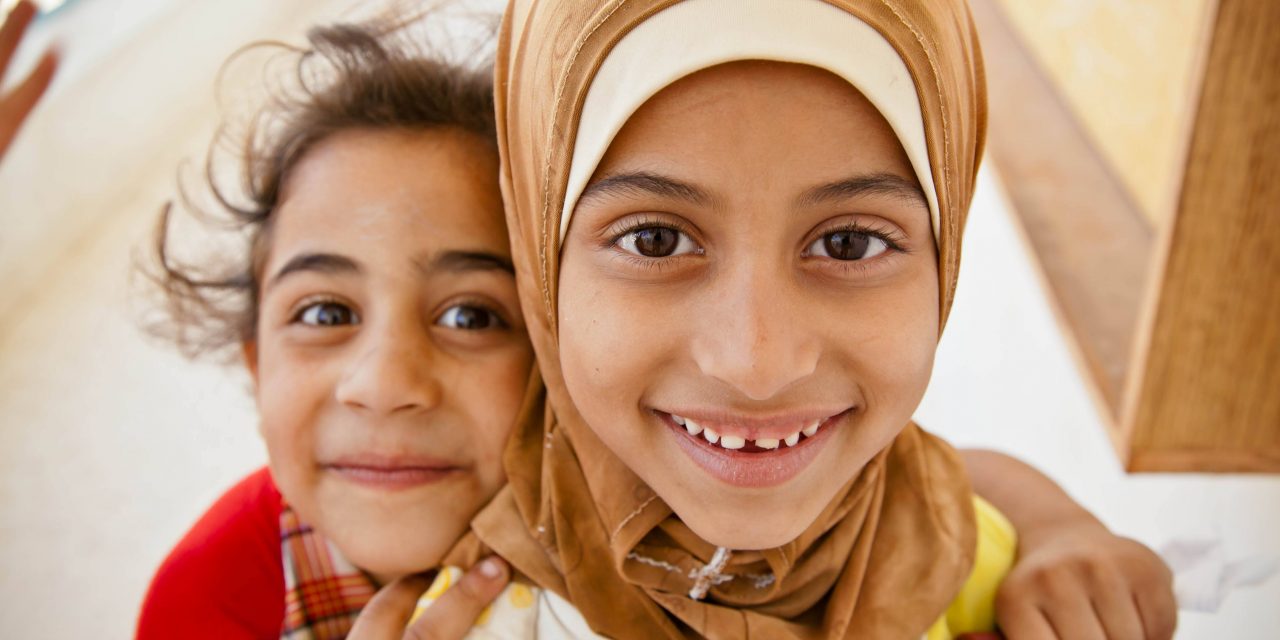 The Ninth Circuit Court of Appeals sent some strong messages to the President: he cannot shield himself from court review by claiming “national security;” he may only set policies that are consistent with our Constitution; and key parts of the Executive Order banning refugees and noncitizens from seven Muslim-majority countries are likely unconstitutional.

In its unanimous decision released Thursday night, the court denied the federal government’s emergency request to lift the temporary restraining order (TRO), which is halting the implementation of the travel bans. This decision came in a lawsuit filed by the states of Washington and Minnesota. The states claim that the bans contained in the President’s January 27 Executive Order, “Protecting the Nation From Foreign Terrorist Entry Into the United States,” violate the Constitution and the laws.

1. The President’s Executive Orders Are Reviewable by the Courts.

The court rejected the federal government’s claim that the President’s immigration policies—even those involving national security concerns—are unreviewable by the courts.   In fact, it is the court’s role to consider constitutional challenges to executive action. The court explained:  “[t][here is no precedent to support this claimed unreviewability, which runs contrary to the fundamental structure of our constitutional democracy.”

2. The States Have “Standing” to Challenge the Executive Order.

3. The Federal Government Is Unlikely to Win Its Appeal Because the States Have Alleged a Due Process Violation.

The court declined to “stay,” or lift, the TRO because it concluded that the federal government was not likely to win on the appeal of the TRO. In fact, the court indicated that the district court properly issued a TRO because the plaintiffs have a viable due process claim.  The court stated that the federal government has not shown that “the Executive Order provides what due process requires, such as notice and a hearing prior to restricting an individual’s ability to travel.”

4. The Federal Government Did Not Establish Harm Resulting From the TRO.

The Court found that the federal government failed to allege any harm that would warrant staying the TRO. It pointed out that the government did not allege that any noncitizens from the seven countries perpetrated terrorist attacks against the United States. By contrast, the states did show harm to their public universities if the Executive Order were reinstated.

5. There Is A Strong Public Interest in Both Security AND the Free Flow of Travel, Family Relationships and Non-Discrimination.

In the coming days and weeks, this case and many others raising similar and related claims will continue on. The stakes couldn’t be higher.  This discriminatory travel ban would keep refugees from seeking protection, tear families apart, and keep students from their schools and employees from their workers. Legality aside, it’s an ill-conceived policy that hopefully will stay on hold permanently.