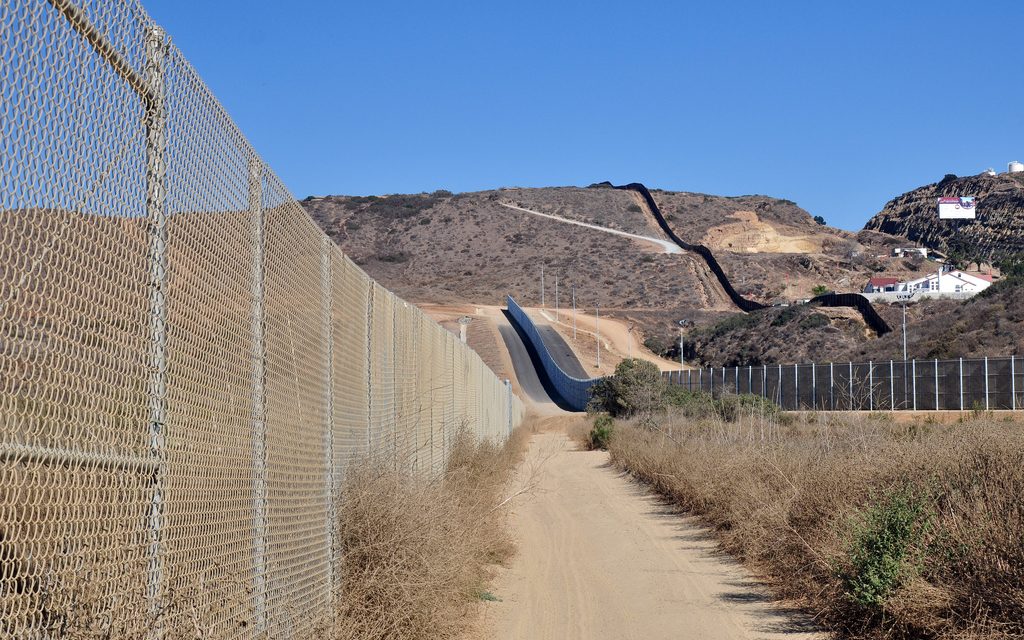 This week the Department of Homeland Security (DHS) is expected to issue a formal solicitation notice seeking ideas on how to design and build various types of wall structures along the Southwest border with Mexico. Currently, DHS has not publicly announced an estimate for how much a wall along the entire 1,954 mile border with Mexico will cost taxpayers, how long it will take to build, or explained how it will stop undocumented migration.

A pre-solicitation notice from early March said that DHS is looking for a prototype that can fit the following description:

“For planning we anticipate procuring concrete wall structures, nominally 30 feet tall, that will meet requirements for aesthetics, anti-climbing, and resistance to tampering or damage.”

According to the announcement initial concept papers for a prototype on the wall will be due in late March with bids for some construction potentially being awarded in May.

Earlier this month Reuters reported DHS was able to identify $20 million for the border wall but this will only cover “a handful of prototypes” and will not be enough to begin construction of the actual border wall. Estimates for the border wall have ranged significantly, however, it was reported that an internal report by DHS puts the costs for the wall at $21.6 billion with some areas of the wall costing $15 million per mile.

This comes on the heels of recently leaked documents showing that DHS plans to ask Congress for an additional $1 billion this Fiscal Year, which ends on September 30, 2017, for border wall construction. This $1 billion would be additional money on top of the planned amount DHS is already set to receive this year.

It remains to be seen if Republicans will support the President’s efforts to build a border wall. Sen. John Cornyn (R-TX), said just last month, “I don’t think we’re just going to be able to solve border security with a physical barrier because people can come under, around it and through it.” Rep. Will Hurd (R-TX) said, “Building a wall is the most expensive and least effective way to secure the border.”

For generations, politicians have talked about constructing a border wall. The fact is that building a fortified and impenetrable wall between the United States and Mexico might make for pithy sound bites, but in reality it is unnecessary, complicated, ineffective, expensive, and would create a host of additional problems.