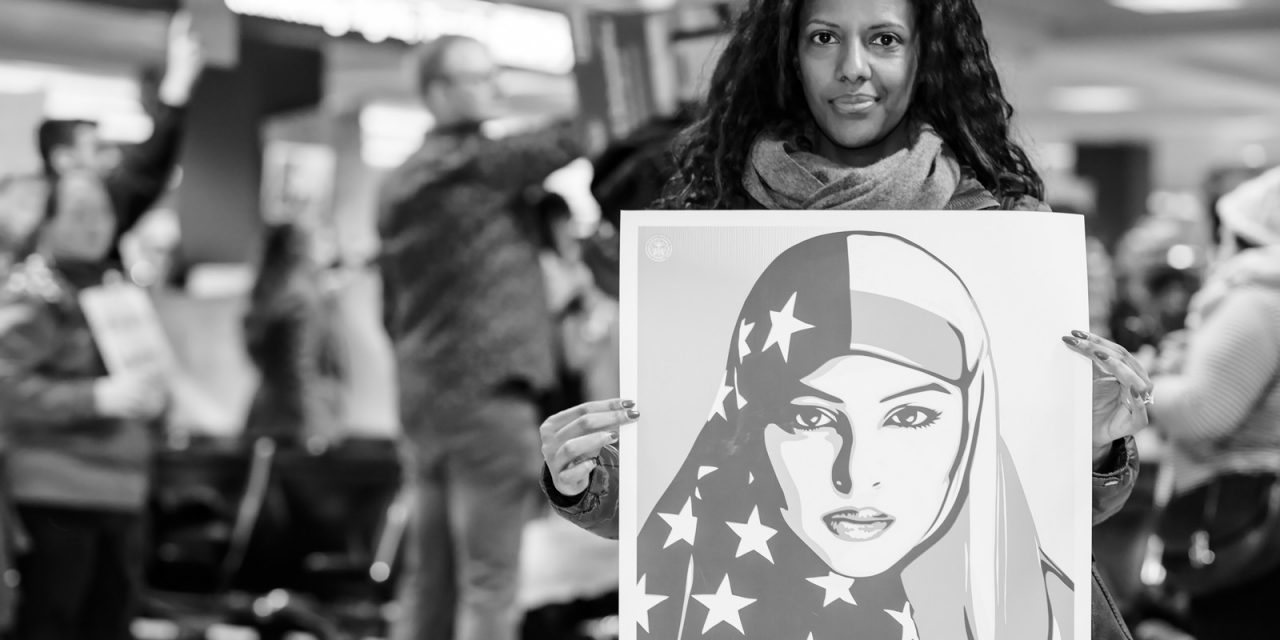 In the week following President Trump’s issuance of a second travel ban targeting six Muslim-majority countries, several states and a number of immigrant rights groups immediately returned to federal courts throughout the country to urge that this ban, like the first, be enjoined.

For weeks after this, Trump and his close advisors indicated that a second Executive Order would be issued soon. They made clear that this second Order would “maintain the same basic policy outcome as the first.” True to their word, this is precisely what it attempts to do. In particular, the second travel ban, which is scheduled to take effect on March 16, retains two key aspects of the earlier one. First, it reinstates a 90-day ban on issuance of visas to nationals of six of the originally targeted countries, thus barring their entry into the United States. Iraq is the only country taken off the original list. Moreover, because it includes a complex, multi-step process for determining whether each of the targeted countries satisfies certain as-yet undetermined “information-sharing” capabilities, the 90 days almost certainly will be extended for an indefinite period for most if not all six countries. Second, it also reinstates the 120-day suspension on refugee processing contained in the first Order, eliminating only the earlier, indefinite ban on processing Syrian refugees.

Significantly, both a ban on visa issuance and a suspension of refugee processing were included in the first Order and were enjoined by the Seattle district court. The proper method for seeking a modification of an injunction is to either request a reconsideration from the court that issued the injunction—which Trump tried and lost—or to appeal the injunction to the court of appeals. Within days of issuing the second Executive Order, Trump dismissed his pending Ninth Circuit appeal of the injunction, thus closing this second proper avenue for review. As the States of Washington and Minnesota argue in response to the second Order in Washington v. Trump, the federal government is attempting to evade the injunction by improperly repackaging previously enjoined conduct as a new Executive Order.

Other lawsuits also have renewed their challenges to the travel bans in response to the second Executive Order. Hawaii was the first, followed soon after by the American Immigration Council, which on Friday filed an amended complaint, a new request for injunctive relief, and a new motion class certification in Ali v. Trump. The plaintiffs in these and the other cases updated this past week make a strong showing that the second order continues the unlawful discrimination against Muslims contained in the first Order, and must be rejected on this basis.