Undocumented Immigrants Without Criminal Records Are Being Targeted, Despite Claims 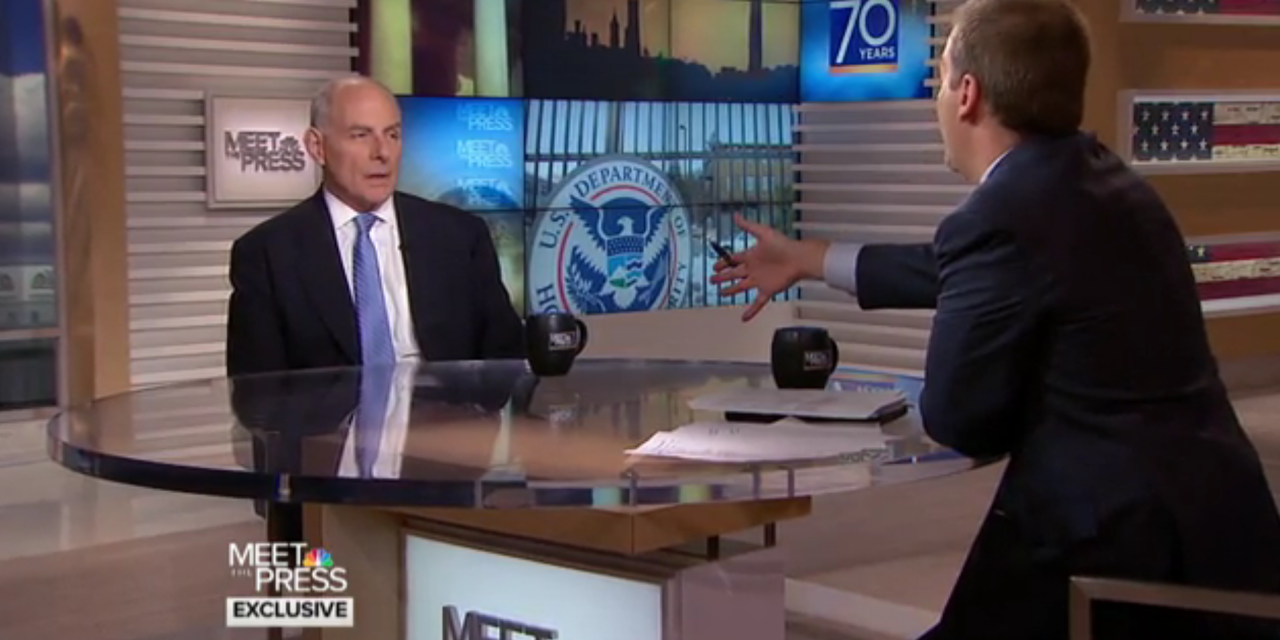 The Department of Homeland Security (DHS) Secretary Kelly stated this week that DHS is not targeting undocumented immigrants simply for being undocumented. Kelly asserted that the department is focusing on people that are undocumented “plus,” categorizing this as an immigrant that has another factor—such as criminal activity—that makes them a priority beyond their undocumented presence in the country. But despite these claims, new data and a string of high profile cases show the opposite is occurring.

In multiple public appearances this week, Kelly said that Immigration and Customs Enforcement (ICE) is targeting undocumented immigrants who are “criminals” with “multiple convictions.” He suggested that members of Congress who criticize DHS and how they conduct immigration enforcement should “shut up” or “change the laws.”

As noted in the Washington Post during the first few weeks of the Trump administration, “Arrests of immigrants with no criminal records more than doubled to 5,441, the clearest sign yet that President Trump has ditched his predecessor’s protective stance toward most of the 11 million undocumented immigrants in the United States.”

Even worse, this week ICE removed Maribel Trujillo-Diaz, a mother of four U.S. citizen children with no criminal record who came to the United States 15 years ago. She was removed despite pleas from religious leaders’ in her Ohio community.

DHS also deported Juan Manuel Montes, a DREAMer with Deferred Action for Childhood Arrivals, an initiative which grants young immigrants a temporary reprieve from deportation, as well as work authorization. While not all details are clear yet, Manuel’s deportation would appear to contradict previous statements by Kelly, who said,

“The DACA status is a commitment, not only by the government towards the DACA person, or the so-called Dreamer, but by that person to obey the law…I don’t care what you read, or what people say, we have not, in my time picked up someone who was covered by DACA. We have not done that.”

Over Kelly’s first few months with the department, he has shown far greater deference to rank and file immigration enforcement agents and officers, largely giving them free reign and backing them up at every turn. However, everyone needs guidance to do their jobs, especially when their jobs have life and death implications for others. These nonexistent priorities are only making DHS’s job more difficult and leading to more families torn apart and people living in fear.