Posted by Katie Shepherd | May 9, 2017 | Due Process & the Courts, Enforcement, Interior Enforcement 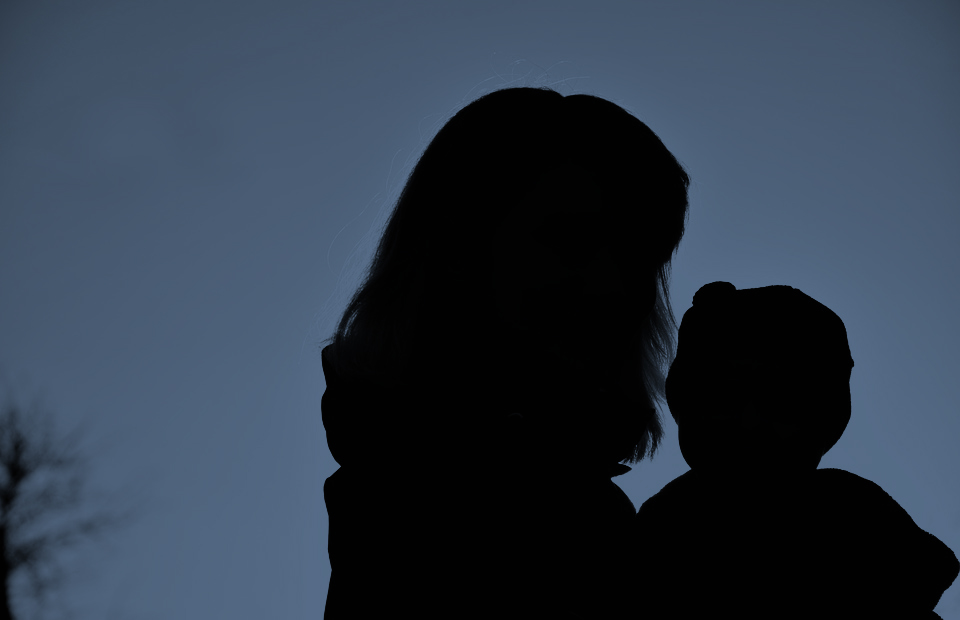 The government often relies on “fast track” deportation methods to bypass due process protections in an effort to more rapidly process asylum seekers who come to the United States seeking humanitarian protection. One such deportation method, expedited removal, disadvantages the most vulnerable non-citizens currently in the United States: women and their children held in detention centers in rural, isolated locations in Texas and Pennsylvania.

A recent report, The Perils of Expedited Removal: How Fast-Track Deportations Jeopardize Asylum Seekers, demonstrates the many obstacles asylum-seeking mothers held in the country’s largest family detention center in Dilley, Texas must overcome in order to obtain a meaningful day in court.

For example, many of the asylum-seeking women and their children in Dilley experience significant psychological trauma as a result of their past persecution or fear of the potential harms they may face if forced to return. This trauma may be compounded by their treacherous journey to the United States, which may be plagued with dangers such as kidnapping, rape, and extortion, in addition to the experience of detention itself and limited access to psychological services.

Many of the mothers and children who are transferred to the detention center in Dilley suffer from medical conditions ranging from flu, cancer, or seizure disorders. The prevalence of medical conditions may affect a worried mother’s ability to tell her story during her credible fear interview if her child is ill, or the sickness itself could affect a child or woman’s ability to articulate her story.

Further, current government policy mandates that women must be separated from their spouses, their adult children, parents, siblings, and other family members before they are transferred to the detention center in Dilley.  The emotional impact of family separation—and the possibility that a separated family member with the same claim for relief may be deported back to a dangerous environment—may affect a woman or child’s ability to testify during their fear interview with the asylum office or before the immigration court.

Historically, the majority of women and children transferred to Dilley speak Spanish. However, many do not. The languages spoken within the walls of the detention center in Dilley—as with many other detention centers around the country—are diverse, and may include indigenous languages spoken in Guatemala and Mexico, Middle Eastern languages, African languages, and Caribbean languages.  Not only is the experience of speaking an uncommon language extremely isolating, but limited access to interpretation services may impede a family member’s ability to ask questions about her legal case, access medical or psychological services, or undergo their credible fear interview with the asylum office.

The immigration system is notoriously complicated, and the credible fear screening process is no exception. The legal standards to which asylum seekers are held are nuanced and complex, even for well-trained attorneys, let alone lay persons. Many of the factors outlined in the paper, including the prevalence of trauma and medical conditions, may further impede a person’s ability to understand the legal process and articulate a claim for protection.

Without legal counsel, asylum seekers may be unable to navigate these pitfalls and risk falling through the cracks of the system. The protection needs of asylum seekers, and asylum-seeking mothers and their children in particular, must be met with robust legal services and legal assistance from the start to ensure that no one is sent back to their deaths.