U.S. Citizen Children Among Those Hurt by Deportations 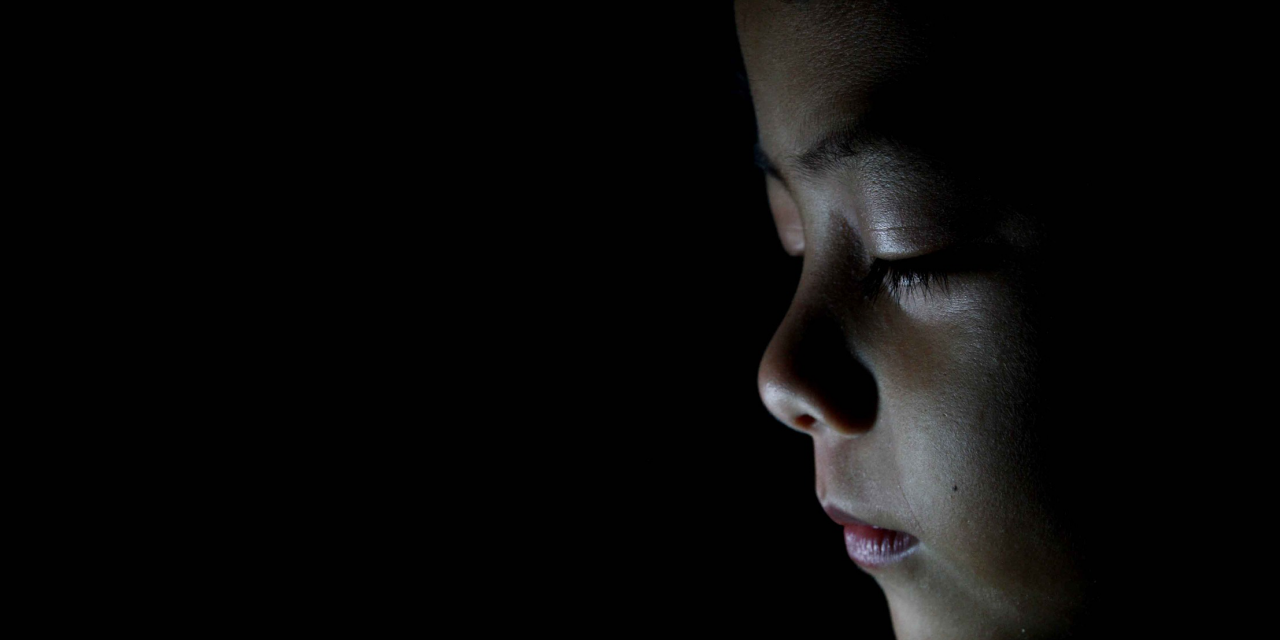 Thanks to the nation’s dramatically outdated immigration system that values punitive enforcement over family unity, millions of individuals living in the United States suffer as a result of immigration enforcement. For example, an estimated six million U.S. citizen children live with at least one family member who is undocumented, making them vulnerable to a slew of negative impacts that come when separated from their family member–particularly a parent.

In the first half of 2016, nearly 15,000 parents of children born in the United States were deported. Immigration and Customs Enforcement (ICE) is required by Congress to track the number of people the agency deports who report having at least one U.S. citizen child. Since fiscal year (FY) 2010, over a quarter million such parents have been deported—meaning just as many U.S. citizen children, and likely many more, have been separated from at least one of their parents.

These numbers are stunning, yet likely do not reflect all of families that have been torn apart. ICE’s reports only include those who volunteer information about their children; many may not disclose this fact, fearing for the safety and future of their children.

However, the policies of the Trump administration have the potential to escalate deportations drastically and separate more U.S. citizen children from their parents as a result.

When a parent is deported, the family is forced to either take children from the only country they have ever known in order to stay together, or leave them behind. As a result, many citizen children end up in foster care following the deportation of a parent.

Siblings Evelyn, Yesi, Angel, and Briza Marin—ages 15, 14, 10 and 7—experienced this unimaginable hardship when their mother was detained and then deported in 2010, after living in the United States for nearly two decades. The Marin siblings remained together as they moved around Arizona, eventually between foster homes when the state’s Child Protective Services took custody. By 2012, the four siblings were all separated and their mother Gloria, who had been deported to Mexico, tried to regain custody. Nearly three and half years after Gloria’s deportation, only 10-year-old Briza crossed into Mexico to reunite with her mother.

While there are some policies in place designed to protect parental rights, such as ICE’s 2013 Parental Interests Directive, significant issues persist and it can be incredibly difficult for a parent to reunite or regain custody of a child following detention or deportation, as it was for the Marin family. There is also no guarantee that the policy will remain, or be enforced, under the Trump administration.

Given that a significant number of undocumented immigrants have these long-standing, complex ties to the United States, ramped-up immigration enforcement threatens not only undocumented immigrants but a vast proportion of the nation’s residents—including millions of citizen children.  Policies that result in the separation families are counterproductive. The nation must find more practical solutions for people without authorization who live and contribute to the country—solutions that do not put children in this vulnerable situation.