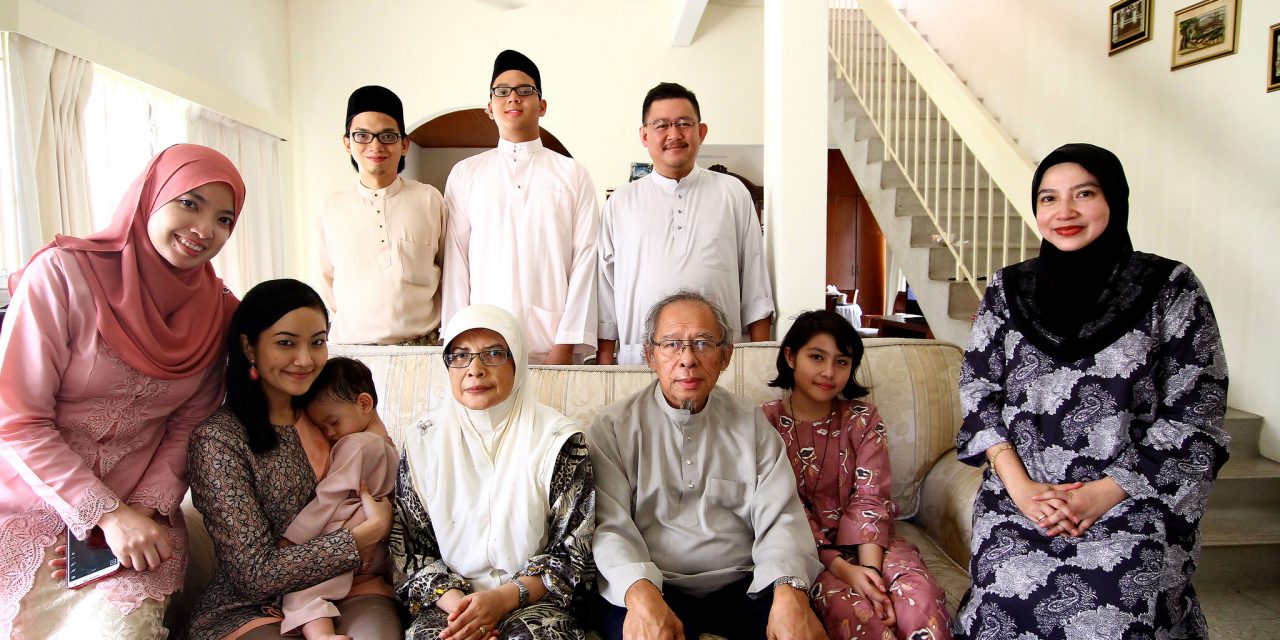 This ruling came as a result of a request by the State of Hawaii for Judge Watson to modify his original injunction in March, which was issued a day before the revised travel ban was to go into effect.

Hawaii asked the court to “clarify” the Supreme Court’s definition of “bona fide relationship” in their June 26 ruling which overturned a portion of Judge Watson’s original order.

In the Supreme Court’s order on the travel ban, they agreed to hear the case when their 2017 term begins and also ruled that parts of the ban could go into effect for nationals from the six countries impacted by the ban or for refugees who lacks credible “bona fide” relationships to a person or entity.”

The Supreme Court defined a “bona fide” relationship, in part, as a “close familial relationship” and cited a mother-in-law and a spouse as an example of such a relationship. The Court also explained that certain forms of relationships with American entities would count as well.

Yet, after the Supreme Court’s order came down, the government declared that only a “close” familial relationship: parents, children, and in-laws were included, while grandparents, grandchildren, aunts, uncles, and cousins were not.

Faced with the Government’s narrow interpretation of the Supreme Court’s order, the travel ban’s challengers went back to court, arguing that the government had gone beyond what the Supreme Court ordered.

On July 13, the Hawaii court issued a preliminary injunction preventing the government from applying the ban to the family members the administration sought to exclude in their interpretation of the Supreme Court ruling.

Watson further noted that a refugee resettlement agency’s “formal assurance” to a refugee seeking entry into United States likewise counts as a bona fide relationship, given that it includes a binding contract and approval from the Department of Homeland Security as the Supreme Court requires. “Bona fide does not get any more bona fide than that,” Watson remarked.

In response to the federal judge’s decision, the administration is appealing the order to the Ninth Circuit and at the same time going back to the Supreme Court seeking additional guidance. Attorney General Jeff Sessions released a statement the day after Hawaii’s ruling, arguing in part that the decision undermines national security and violates the proper separation of powers.

The Supreme Court has asked the state of Hawaii to respond by noon on Tuesday to the president’s motion to block the ruling on bona fide relationships from going into effect.

Update on July 19, 2017: The Supreme Court put on hold pending a Ninth Circuit appeal a part of Judge Watson’s July 13th ruling on the travel ban that determined that relationships with refugee agencies constitute a “bona-fide” relationship with a U.S. entity. Thus, only refugees with a “bona-fide” familial relationship will be allowed entry in to the United States.