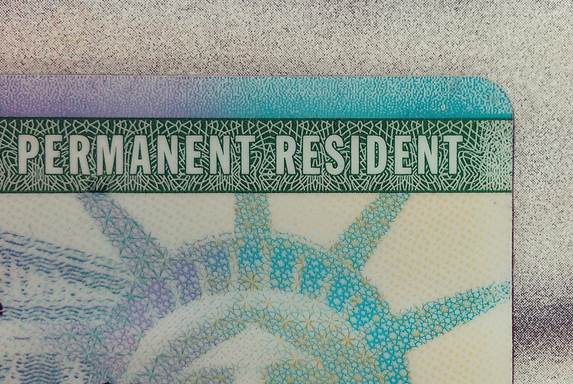 Hundreds, if not thousands, of noncitizens with Temporary Protected Status (TPS) now are eligible to apply for lawful permanent residence because of a Ninth Circuit Court of Appeals decision.

In Ramirez v. Brown, the Court ruled that a grant of TPS to a noncitizen qualifies as an “inspection and admission.”

Under the Immigration and Nationality Act, inspection and admission are eligibility requirements for permanent residence.

This decision allows TPS recipients, even those who initially entered without inspection, who are married to a U.S. citizen or are otherwise eligible for permanent residence, to obtain a “green card.”

Several years ago, the Sixth Circuit Court of Appeals ruled in the same way.

TPS is a humanitarian program that allows foreign nationals of certain countries temporary status in the United States when, because of natural disasters or civil strife in their home countries, it is unsafe for them to return.

To be eligible, a person must be present in the United States at the time that the DHS Secretary “designates” the home country for TPS.

After approval of an initial application, the individual periodically must reapply for this status, and if approved, may keep it for so long as DHS continues the TPS designation of the home country.

Ten countries are currently designated for TPS; some of these designations have lasted more than a decade.

The ninth circuit case revolved around Mr. Ramirez who has been lawfully present in the United States with TPS since 2001, when El Salvador—his home country—was designated for TPS due to a devastating earthquake.

As is true of many other TPS recipients, he has made the United States his home and is married to a U.S. citizen.

TPS recipients who apply for a green card must still satisfy all other requirements. Those who, like Mr. Ramirez, are married to a U.S. citizen generally will be eligible, because the requirements for permanent residence are relaxed slightly for such close relatives of U.S. citizens.

For those TPS holders who are eligible, however, the decision is hugely significant—it protects them and permits them to stay in the United States in a permanent status.