As the DACA Renewal Deadline Approaches, 50,000 Dreamers May Face Deportation 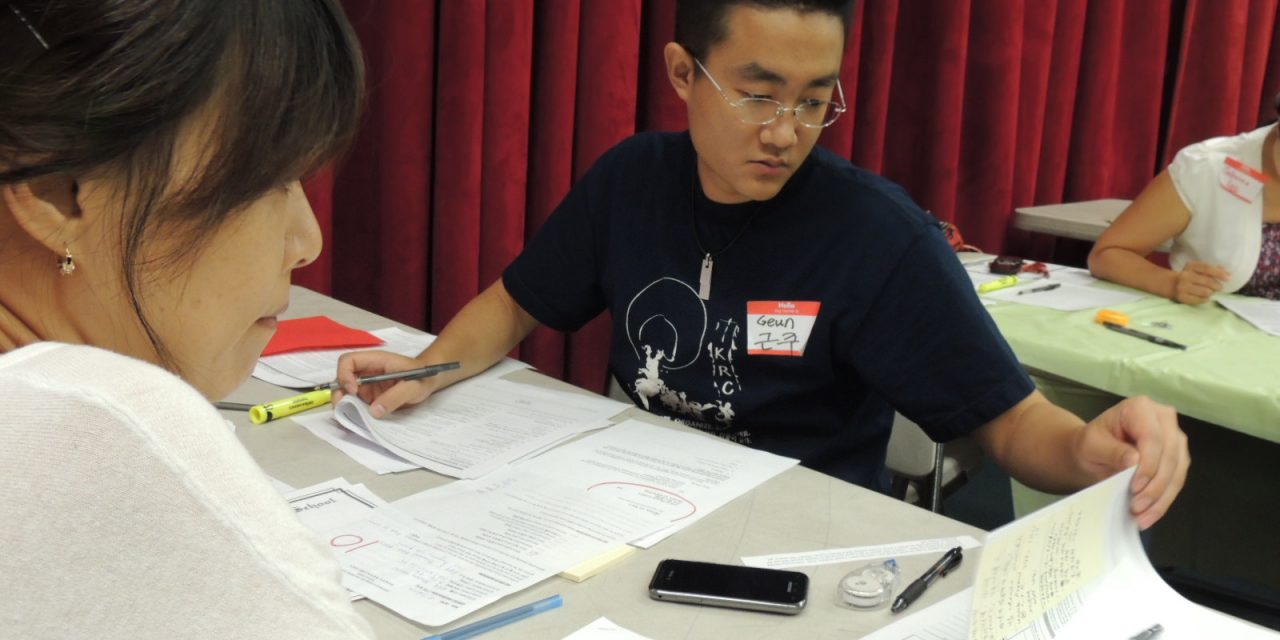 With the Deferred Action for Childhood Arrival (DACA) renewal deadline fast approaching, thousands of young immigrants are scrambling to have their paperwork in by October 5 for a final, two-year extension. The Department of Homeland Security (DHS) has estimated that nearly 50,000 Dreamers have so far not submitted the necessary paperwork and fee, and would therefore be at risk for deportation when their DACA expires over the next five months.

Prior to the termination of the Obama-era initiative, DACA offered protection for young immigrants who were brought to the United States without authorization as children, allowing them to secure work permits, attend school, purchase homes, and shield them from the possibility of deportation. Many of these people have resided in the United States since they were young and have never since returned to the country to which they could be deported if their DACA status is terminated.

For the Dreamers who are eligible for renewal—those whose status expires between September 5, 2017 and March 5, 2018—the accelerated process has been demanding. The extensive list of paperwork and $495 fee had to be gathered in the month since the Trump administration announced the program would come to an end.

As of last week, the United States Citizenship and Immigration Services had received only 39,400 applications of the estimated 154,000 eligible Dreamers. That number has since climbed in recent days. However, DHS said on Tuesday that 48,000 have yet to apply for renewal.

Despite extensive efforts to have the window for DACA renewal extended, the administration has stood by its Oct. 5 deadline. Though applications from Puerto Rico and the Virgin Islands will still be considered on a case-by-case basis due to the hurricanes, all others must be received by Oct. 5. Federal Judge Nicholas Garaufis, who is hearing one of the challenges to the termination of DACA, urged the government to extend the deadline and called the administration’s refusal to do so “unacceptable to me, quite frankly, as a human being and as an American” and “heartless.”

Advocates have been working around the clock to assist Dreamers who are eligible for renewal, with some legal clinics reporting that clients have begun camping outside their facilities as early as 3 a.m. in order to be the first in line for DACA services.

For many, their livelihoods depend on these services.

“The part that hurts the most is that I worked [so hard] to get to where I’m at,” one former DACA recipient, who had come to a legal clinic to get assistance with the $495 fee, told the LA Times. “I’m not even there yet but I know I have so much potential… When I got DACA I felt like I could relax and I felt hopeful. Now I’m left in limbo.”