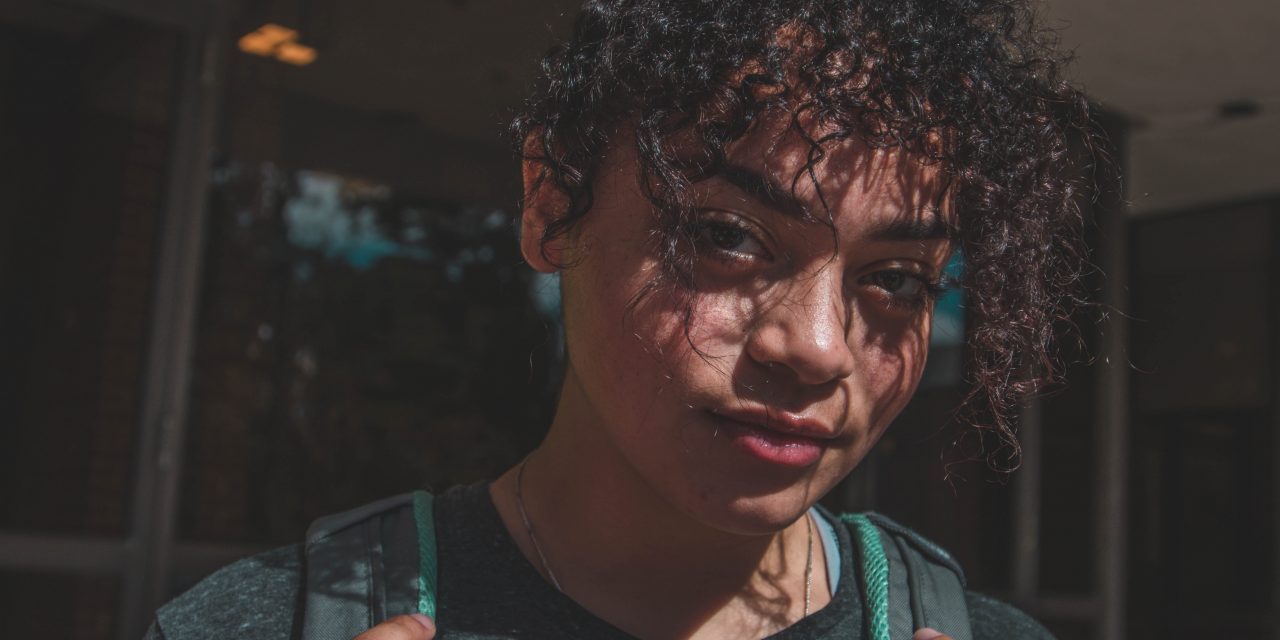 A growing coalition is voicing its support for finding a permanent, legislative solution for the young immigrants thrown into limbo with the recent termination of the Deferred Action for Childhood Arrivals (DACA) initiative. With more and more Dreamers losing their status by the day, a groundswell of support is forming to create a fix by year’s end.

Support for a legislative fix is growing among members of Congress, businesses, and faith leaders, with a singular goal in mind: a lasting solution for Dreamers.

For many, this means passing a clean Dream Act.

The Dream Act would create a pathway to citizenship for approximately 2 million young immigrants, including 800,000 recipients of DACA.

Many Republican members of Congress are also on board.

Rep. Carlos Curbelo announced last week he would not support a government spending bill unless it included a solution for Dreamers.

Additionally, at least 20 House Republicans signed onto a letter last week urging Speaker Paul Ryan to address the Dreamer issue head-on. And another conservative, Republican Rep. Mark Amodei of Nevada, is leading an effort to push a “discharge petition” through Congress, which would force a Dreamer bill onto the floor for a vote if enough lawmakers sign.

Members of the business community are also rallying around Dreamers.

Business leaders in California recently urged Congress to take action, saying that California’s employers would be disproportionately affected if Dreamers have their work authorization permanently rescinded. The group, the Regional Economic Association Leaders Coalition of California, collectively employ up to 3.9 million residents of the state and urged Congress that losing Dreamers would be a big blow to the tech community.

Nearly 30 percent of all former DACA recipients live in California and are represented across industries.

Faith groups are also stepping up in support, arguing that allowing them to stay in the United States is the humane approach.

Prior to the DACA termination, over 300 pastors wrote to President Trump, urging him to keep the initiative in place. An overwhelming number of faith groups later condemned his decision to rescind it and immediately called upon Congress to act.

Support for Dreamers is broad and while the collective coalition is strong, Congress’ role cannot be overstated. Lawmakers therefore should not stall on finding and passing a solution this year.