DHS Extends Temporary Protected Status for Syrians, but Leaves Some Without Protections 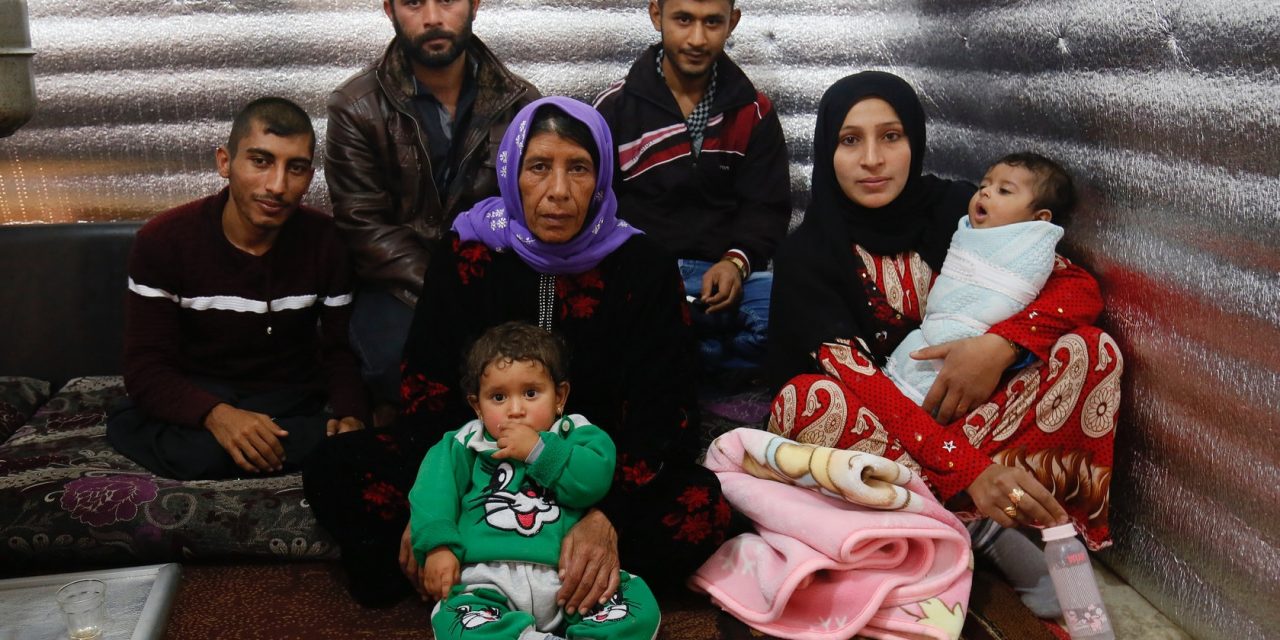 For the first time in many months, the Department of Homeland Security (DHS) decided to extend a Temporary Protected Status (TPS) designation – this time for Syria.  With civil war continuing to rage, the Secretary of Homeland Security is permitting Syrians another 18 months to be safe from deportation. But for the first time since Syria was originally designated in 2012, DHS limited its decision to include only those who already have TPS and exclude those in the United States who arrived more recently.

Approximately 7,000 Syrians are living in the United States with TPS, allowing them to live and work legally while it remains unsafe for them to go back. The country conditions in Syria are unambiguous. More than 400,000 Syrians have been killed in the conflict, with over five million forced to flee and at least six million internally displaced. The State Department’s travel advisory, updated just weeks ago, explicitly states “Do not travel to Syria due to terrorism, civil unrest, and armed conflict. No part of Syria is safe from violence.” It goes on to warn those who decide to travel to Syria that they should draft a will and discuss their funeral wishes with loved ones.

And so it was particularly unusual that DHS Secretary Nielsen decided to only expand and not designate TPS, effectively opting to exclude those who arrived in the U.S. since the last extension and redesignation of TPS.  Extensions of TPS only benefit those individuals who were already in the United States at the time of the last official designation.

While exact numbers of recent arrivals are unknown, to knowingly leave out recent arrivals from accessing protections is out-of-step with how Syrians have been treated by DHS in the past and flatly contradicts the obvious need to keep people safe from being deported to a war zone.  Syria was first designated for TPS in March 2012 and jointly extended and re-designated in June 2013, January 2015, and August 2016.

Coming on the heels of DHS terminating four TPS designations in the past four months (El Salvador, Haiti, Nicaragua, and Sudan), many were worried that Syrians would suffer the same fate. Foreign policy and national security experts, humanitarian relief groups, faith-based organizations, and Members of Congress urged the administration to continue TPS protections for Syrians. The country conditions are sufficiently compelling that this decision should have been a straightforward one.

But we cannot let the extreme circumstances of civil war in Syria become the new minimum standard that a country must meet in order to qualify for TPS. Immigration law authorizes the secretary to designate or extend TPS for a country for a range of dangerous and difficult reasons, including an ongoing armed conflict, an environmental disaster, and other extraordinary and temporary conditions.

What this experience with Syria’s designation should teach us is that TPS remains a critical component of the United States’ protection regime, a way for us to shelter those in need of safe haven while their country tries to stabilize itself.