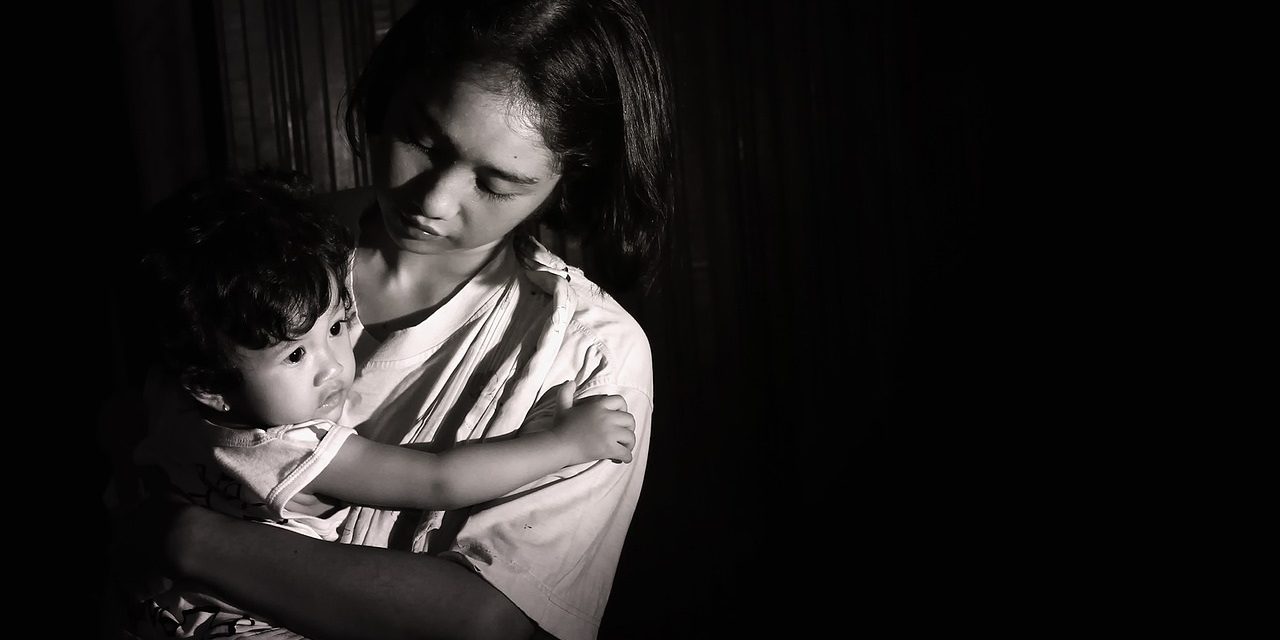 Immigrant women and girls face unique challenges in navigating the U.S. immigration system, their dire circumstances often exacerbated by the gender-based violence they encounter on the journey and upon their arrival to the United States.

These struggles were captured in a new report from the Tahirih Justice Center, which surveyed a group of immigrant women, immigration advocates, and legal and social service providers on what they believed to be the most urgent, systematic obstacles facing immigrant women and girls. The majority of immigrant respondents were from Mexico and Central America, while most participant organization had served immigrants for 20 years or more.

Issued in October 2017, the nationwide survey addressed a wide range of problems, but narrowed in on several key challenges that respondents found to be the most pressing and impactful.

Tahirih Justice Center’s subsequent report, “A Window Into the Challenges Immigrant Women and Girls Face in the United States and the Policy Solutions to Address Them,” lists these three issues among the most urgent challenges:

Survey participants stressed how exceedingly narrow legal standards often prevent women and girls from accessing protection and receiving asylum. Respondents frequently noted that immigration judges did not view the gang and cartel violence they may experience in their home countries as a valid basis for receiving protection from deportation.

Immigration detention and accompanying challenges such as abuse, lack of legal access, impact of confinement itself, and separation from children

Immigrant women and girls noted multiple obstacles in relation to the dire conditions of immigration detention. This included abuse at the hands of immigration agents, officials using manipulative tactics to harm immigrants’ cases for asylum, and trauma from being separated from children. When women were able to obtain counsel, the anxiety from detention itself often prevented them from being able to properly articulate their asylum claim.

Lack of safe and affordable housing

The threat of homelessness upon being released from detention was another significant issue faced by survey participants. This was especially true for those without lawful status, who then may have little choice but to live with an abuser or be manipulated into an exploitative housing situation. The stress from the lack of safe, affordable housing also makes it difficult for women to attend court appointments and communicate with service providers.

Survey participants also highlighted an inability to attain affordable counsel, language barriers, lack of services specializing in trauma, and mistrust of police as additional barriers to securing protection from deportation and a stable, safe living situation in the United States.

The Tahirih Justice Center ultimately points to Congress as the solution for these systemic problems. The report notes that without reform at the congressional level, the immigration system will “leave immigrant women and girls out in the cold.”