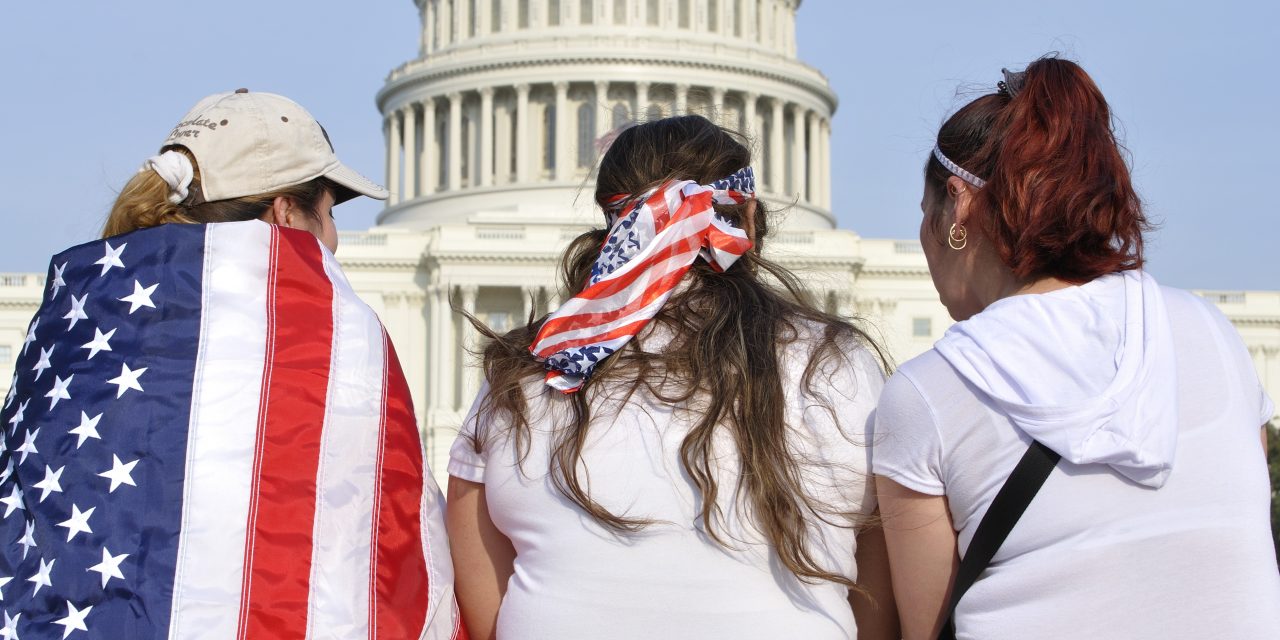 The Supreme Court rejected the Trump administration’s request to hear an emergency appeal of a lower court’s January decision that prevents the government from fully ending the Deferred Action for Childhood Arrivals (DACA) initiative. Now that the Supreme Court has rejected their request, the government must continue to process DACA renewals while it fights the lower court’s order at the Ninth Circuit.

The court battle over DACA began after the Trump administration announced that it would end the initiative as of March 5, 2018. Multiple organizations and several state governments filed lawsuits challenging the decision to end it. They argued that, even though the Trump administration had the authority to terminate DACA, it abused that authority by ending it for reasons that were “arbitrary and capricious.”

On January 9, a district court in San Francisco agreed with those arguments, finding that the government’s rationale for ending DACA was insufficient. Under the court’s order, individuals who currently have DACA can continue to apply for renewals, even if their DACA status expires after March 5. However, the court has allowed the government to stop accepting new applications.

The court criticized the Trump administration for refusing to justify its decision with little more than threadbare reasoning. Although Attorney General Jeff Sessions had claimed that DACA needed to end because it was unconstitutional, the government refused to provide any legal analysis supporting the attorney general’s conclusion. The Court also pointed out that the government’s claim it had to end DACA over a potential lawsuit threatened by the Texas attorney general and other states was not supported by evidence.

Following the San Francisco ruling, the Trump administration appealed the decision to both the Ninth Circuit and the Supreme Court. The government asked the Court to take the unusual step of taking a case before the lower circuit had reviewed it. This rare option is only permitted in cases of “imperative public importance,” and has only been granted by the Court roughly a dozen times in the past 75 years.

As a result, because the Supreme Court rejected the administration’s request for an emergency appeal, the government will now have to continue to accept DACA renewals at least until the Ninth Circuit issues a decision.

Further complicating the administration’s attempts to end DACA is the fact that a district court in New York issued a second order blocking the government from ending it, largely agreeing with the San Francisco court.

If the Trump administration continues on this legal path, it will still have the additional hurdle of successfully appealing that second order to fully end DACA.