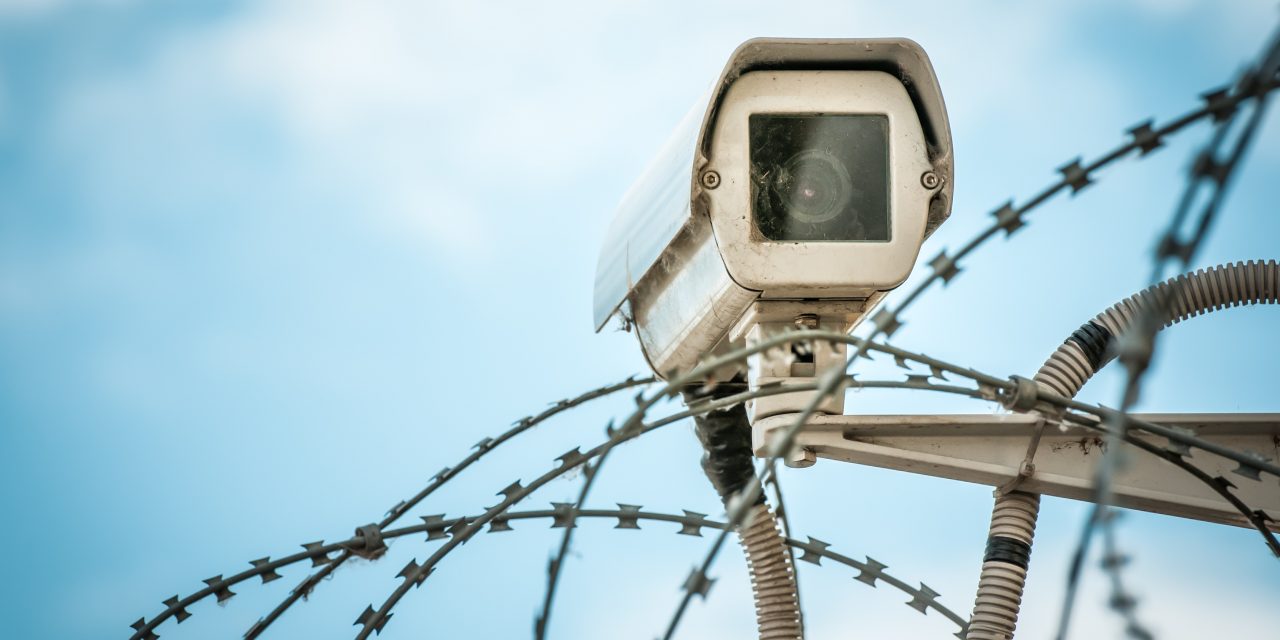 The Department of Homeland Security (DHS) Office of the Inspector General (OIG) released a damning report this week, finding that U.S. Immigration and Customs Enforcement (ICE) improperly modified an older, existing contract with the City of Eloy, Arizona to create the notorious family detention center in Dilley, Texas—more than 900 miles away.

Rather than contracting directly with the private company that operates the family detention center in Texas, the OIG found that ICE instead created “an unnecessary ‘middleman’ by modifying its existing [agreement] with Eloy.”

According to the report, the illegal contract (started in September 2014) has been a financial boon for Eloy, whose “sole function under the modification is to act as the middleman between ICE and [private prison operator] CCA; Eloy collects about $438,000 in annual fees for this service.”

The OIG opened an investigation into ICE’s procurement of the Dilley contract following a request for inspection by Sen. Claire McCaskill (D-MO) in April 2015.

The OIG found the contract modification to be improper for two reasons.

First, the terms of the contract were negotiated directly with Eloy’s existing subcontractor, Corrections Corporation of America (CCA; now rebranded as “CoreCivic”), instead of the party legally responsible for the agreement (Eloy). The Inspector General stated that “because ICE’s agreement and legal relationship is with the City of Eloy,” the private prison located in Dilley, Texas effectively escapes government scrutiny. ICE therefore has no assurance that the modified Texas contract was “in the best interest of the federal government, taxpayers, or detainees.”

While the 700-bed facility in Eloy detains adults, the detention center in Dilley exclusively detains asylum-seeking mothers and their minor children. Eloy’s and CCA’s track record at the adult facility is also abysmal, with 15 detainee deaths occurring there since 2003.

OIG found that the proposed modification of the Eloy contract to include a facility holding children was outside the scope of the original agreement. The OIG stated its disapproval unequivocally: “We believe that the care of children and families included in the modification is substantially different” from the care of adults.

The four-year, $1 billion agreement between Eloy and ICE has also become an asset for CCA, which gets paid in full regardless of how many people are detained there. Indeed, an ICE spokesperson told the Washington Post that the contract for the 2,400-bed center in Dilley, Texas is “unique” in its payment structures because it provides “a fixed monthly fee for use of the entire facility regardless of the number of residents.”  That’s in stark contrast to the hundreds of other immigration detention centers outside of Texas, where the profits usually fluctuate based on the number of beds that are occupied.

As of September 2016, ICE paid about $261 million to house families in the detention center in Dilley. In August 2016, ICE extended the Eloy contract again, contracting to operate the Dilley facility until 2021.

The OIG report concluded by recommending that ICE creates written procedures for these detention center contracts in accordance with federal guidelines and that the agency stops modifying the Eloy contract to secure family detention space in Dilley.

Although they agreed to the first recommendation, ICE not only refused to stop using Eloy contract for family detention purposes but maintains that future modifications of the contract would be appropriate as well. This time, however, advocates and the OIG will be watching and waiting.