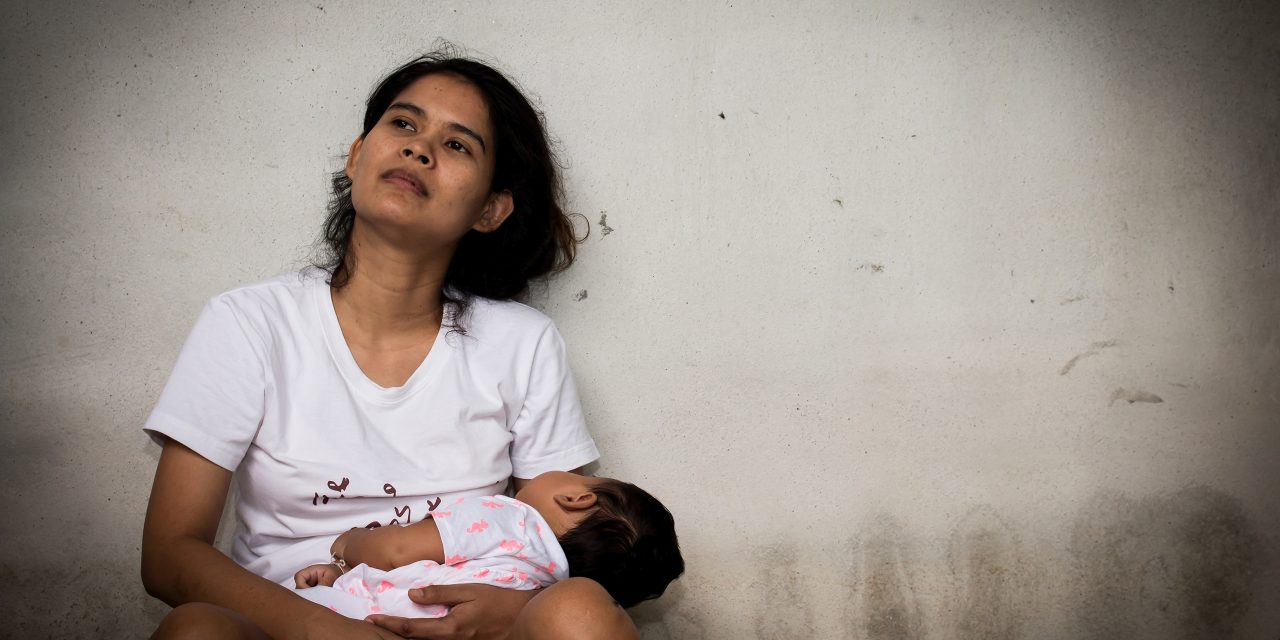 The government continues the appalling practice of detaining pregnant women, most of whom are seeking safety and protection in the United States. Following an official policy change by Immigration and Customs Enforcement (ICE), immigrant rights organizations filed a Freedom of Information Act (FOIA) request this week demanding the agency release critical information about its use of detention for pregnant women.

The request is vital given that the Trump administration announced a new directive, thereby ending the agency’s prior practice of generally releasing pregnant women from immigration detention. The policy, which was dated December 2017 but not publicly released until March 2018, also eliminated reporting requirements previously in effect.

Even before the administration issued the new Pregnancy Directive, this alarming practice had been on the rise. For example, the experiences of pregnant women were documented in a complaint the American Immigration Council and other organizations submitted to the Office for Civil Rights and Civil Liberties in September 2017.

That complaint highlights the cases of ten women who report being ignored and denied adequate medical care even in emergencies, such as when they experienced pain, bled and—in some instances—eventually suffered a miscarriage. Sadly, these experiences are not isolated events.

Given the immense obstacles that detention presents for pregnant individuals—in conjunction with the need for specialized support and medical care—the treatment of pregnant women in ICE custody is a matter of widespread media and public interest that must be urgently addressed. Earlier last month, over 275 organizations submitted a letter to Tom Homan, acting director of ICE, urging him to reinstate robust reporting requirements to ensure oversight of the detention system and to cooperate with ongoing investigations by government oversight agencies regarding conditions for pregnant women in detention.

The FOIA request filed this week by the American Immigration Council, American Civil Liberties Union, and the Women’s Refugee Commission asks the government for records detailing its recent change to presumptively detain pregnant individuals and related methods, policies, and data.

Specifically, the request seeks answers about the health and safety of pregnant women in custody as well as the decisions made by the federal government to detain them. There is little publicly-available information about the government’s practices, but a full response to this request would reveal how many pregnant individuals ICE has had in its custody in recent years as well as where they were detained, for how long, how many times they were transferred, and case outcomes.

Advocates are particularly concerned about a potential uptick of pregnant individuals being deported directly from detention. The request asks for this data, which would illuminate the numerous implications of detaining pregnant individuals. There is existing evidence that pregnant individuals face additional barriers in presenting their case in immigration court, and detention only exacerbates these challenges.

There is concern that by making it more difficult for pregnant individuals to be released from detention—and ignoring the proven alternatives—these vulnerable individuals may be deported in violation of their right to due process, and in some instances, back to the very harm they fled.

Medical experts share this concern. In calling on ICE to reverse its policy decision, major medical organizations including the American Academy of Pediatrics, American Academy of Family Physicians, and American College of Obstetricians and Gynecologists stated, “Pregnant women and adolescents should have access to high levels of care, care that is not available in these facilities. The conditions in [Department of Homeland Security] facilities are not appropriate for pregnant women or children.”

This matter deserves a robust solution, and urgently. As the request states, “Delay in the disclosure of information about the treatment of pregnant women in ICE custody could prevent abuses from coming to light and being corrected, thereby increasing the chances of avoidable injuries or even deaths in the future.”