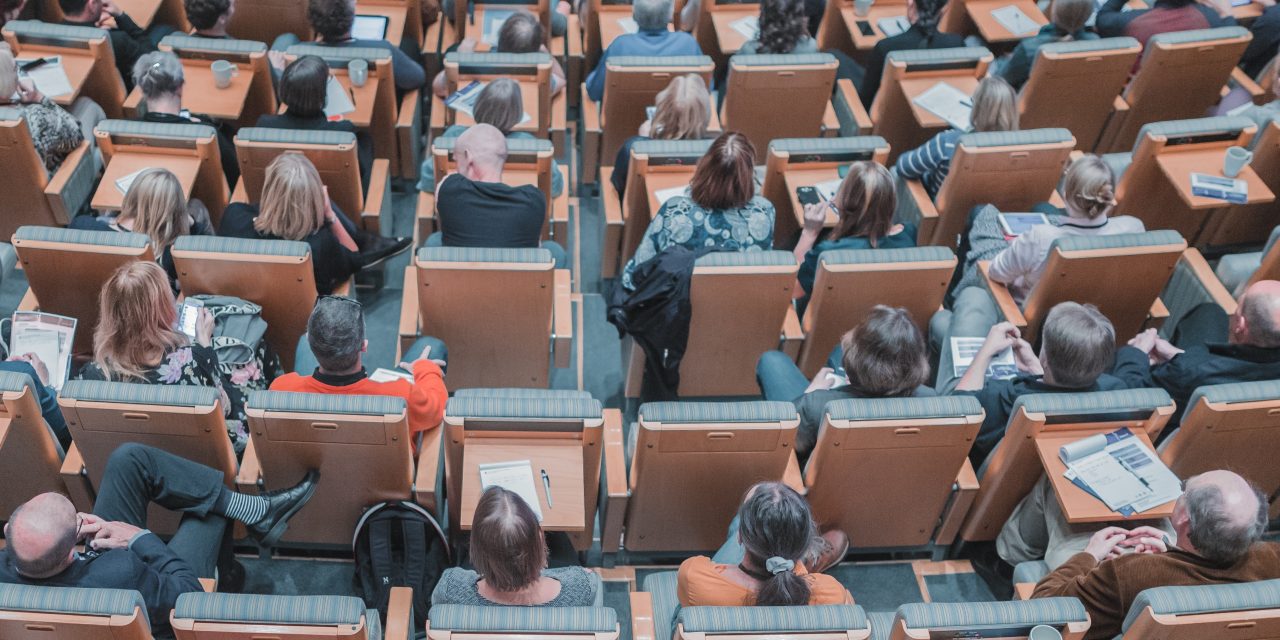 In another attempt to restrict legal immigration, U.S. Citizenship and Immigration Services (USCIS) announced a policy change to the way foreign students and exchange visitors accrue unlawful presence—a legal term used to describe any time spent in the United States after a foreign national’s period of authorized stay has ended.

Effective August 9, 2018, this policy will directly impact foreign nationals currently or previously in academic student (F-1), vocational student (M-1), and exchange visitor (J-1) status and their spouses and children in the related dependent status. All three are nonimmigrant visa classifications that permit foreign nationals to come to the United States temporarily.

The new policy ignores existing limits on the accrual of unlawful presence which does not begin until after a nonimmigrant’s authorized period of stay ends. Generally, the authorized period of stay would end on the day after (1) the last day of admission when the length of time was specified, or (2) an immigration judge or a USCIS officer finds that a status violation occurred. Most nonimmigrants are authorized to remain in the United States until a specific date. In contrast, those admitted as F-1 students or J-1 visitors are frequently authorized to stay for the duration of their status because so many variables affect the length of time that they would be authorized to remain in the United States.

Under USCIS’ new policy, the day after an event that is considered by the agency to be a violation of F, M, or J status in most cases will now be the starting date for calculating unlawful presence.

For example, an F-1 student with duration of status had permission to work on campus for 20 hours per week while school was in session. One week, she inadvertently worked three extra hours. Under the current policy, if an employer later filed an H-1B (specialty occupation) petition for her, with a change of status request, USCIS could approve the H-1B petition but deny the change of status because the three extra work hours were a technical violation of F-1 status. She would begin to accrue unlawful presence beginning the day after the USCIS official denied the change of status. If she timely left the United States, she could apply for and be issued an H-1B visa abroad and then admitted to the United States in H-1B status, so long as she was otherwise eligible.

Under the new policy, if she exceeded the 20-hour limit on August 1, 2019, and USCIS denied the change of status on November 1, 2020, she would accrue unlawful presence from August 2, 2019, and even if she left the United States on November 2, she would be barred from returning for ten years.

A spouse or child in F, M, or J dependent status is treated even more unreasonably—as after the fact, USCIS can find that they were out of status and accruing unlawful presence (unless the child is under 18), solely due to their relative’s status violation. For example, if an F-1 student accidentally dropped slightly below the required number of credit hours for a full course of study, and years later a USCIS officer determined that the F-1’s mistake was a status violation, the F-2 spouse also would be out of status and accruing unlawful presence.

This is an overly punitive and unnecessary change and yet another attempt to restrict immigration laws and make the United States less welcoming.