What You Need to Know About Immigrant Women Entrepreneurs 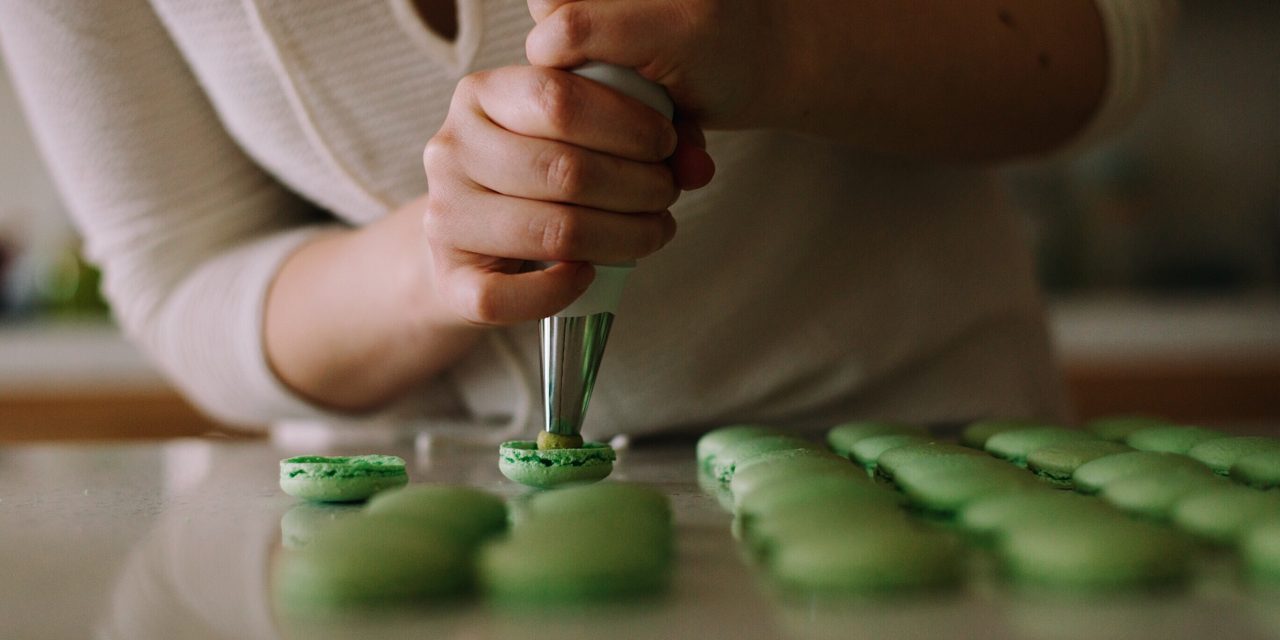 Recent studies are beginning to reveal that women immigrants make great business owners. This is in part thanks to their risk-taking and problem-solving abilities, as well as their resilience and tenacity. These tools transfer well into their business ventures.

An April 2018 study from the National Bureau of Economic Research on immigrant entrepreneurship reveals that in 2012 nearly 45 percent of immigrant business owners were female.

One in four Hispanic-owned businesses with revenues greater than $1 million per firm are located in ethnic communities.

According to the NWBC study, one reason that may explain why foreign-born women choose to start their own businesses more often is the role of ethnic communities. Female immigrant business owners often tap into the needs of ethnic communities, providing unique products and services that other businesses do not. They are also often living within a strong social network that can provide low cost domestic and childcare support, allowing them to spend more time focused on their enterprise.

Immigrant women may also be more likely to adapt well to entrepreneurship because they have already taken on great personal and financial risk during their migration to the United States.

Starting a company from the ground up is similar to immigrating to America, says Nikki Barua in Fortune Magazine. “You need to adapt to survive.”

Women immigrant business owners are playing an important role in American business and their rising economic power and contributions benefit us all.