Immigrants Are Dying in ICE Custody, So We’re Demanding an Investigation 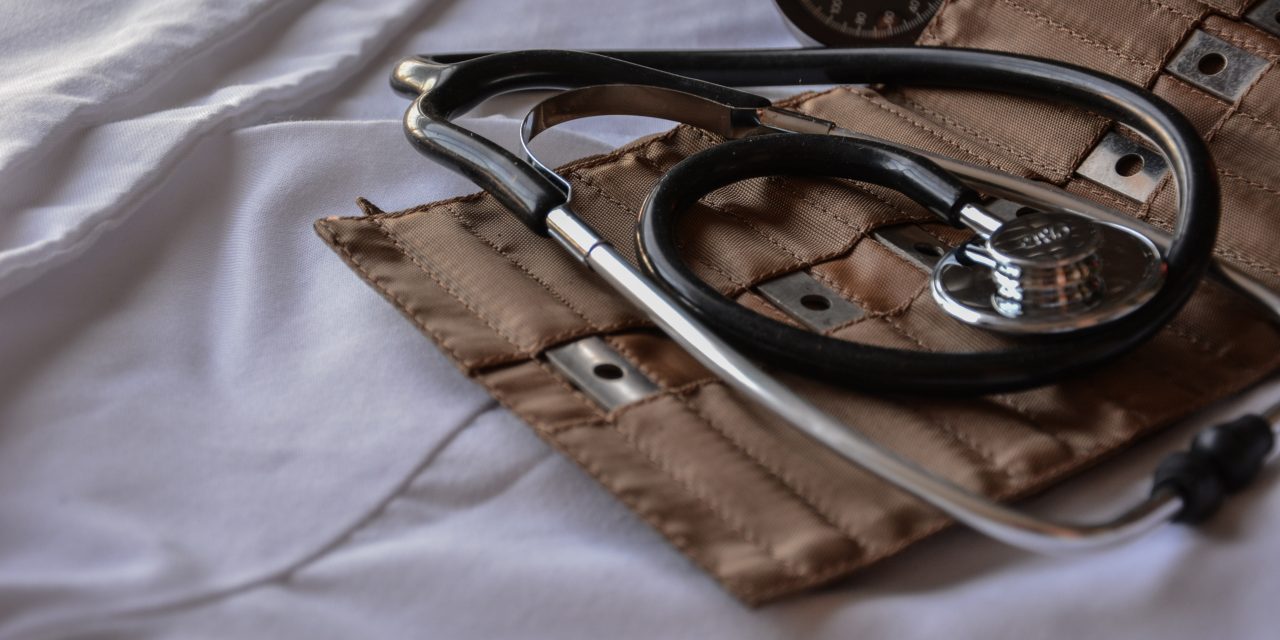 The government has a longstanding history of failing to provide adequate medical and mental health care to immigrants detained in the Denver Contract Detention Facility in Aurora, CO. This systemic failure has led to widespread insufficiencies within the facility—as well as the tragic death of two immigrants entrusted in its care.

There have been two detainee deaths in the last six years at Aurora—which is owned and operated by the GEO Group, Inc., the largest private prison company in the United States.

In 2012, 46-year-old Evalin-Ali Mandza passed away in the Aurora facility after medical staff waited nearly an hour to call 911 after he began experiencing chest pain. The complaint describes that case as important historical context preceding the December 2017 death of a 64-year-old Iranian man, Kamyar Samimi, a long-time permanent U.S. resident who died about two weeks after immigration enforcement apprehended him at his home.

The complaint also lifts up accounts of former and current detainees, who report numerous deficiencies in medical and mental health care.

One detainee reported how he was unable to obtain treatment for his diminishing eyesight until he was released. After three months in Aurora, he had lost all vision in his left eye and some vision in his right eye as well.

A 35-year-old pregnant woman from Mexico discovered that she had tuberculosis while detained at Aurora for over four months. She reports that she sent multiple requests to medical staff requesting medical attention but said they were unresponsive.

Another man being insufficiently treated for Post-Traumatic Stress Disorder was placed in prolonged solitary confinement, worsening his painful hallucinations.

These and other stories shared in the complaint illustrate dangerously inadequate medical and mental health care at the facility which threaten the health and well-being of the detainees and their ability to lawfully pursue their immigration and asylum claims. Medical services in immigration detention facilities around the country—including Aurora—have been repeatedly flagged as grossly substandard, despite substantial evidence that facility staff and ICE are aware of the grave risks to detainees’ health.

Individuals placed in immigration detention are being held in civil custody while they pursue immigration claims, including asylum, or are awaiting deportation. No one in U.S. custody should have to endure egregious medical care, yet when medical and mental health care becomes so profoundly deficient that detainees endure pain, serious injury, or the risk of death, it can amount to a form of punishment.

The complaint was filed with the two oversight agencies of DHS: Office for Civil Rights and Civil Liberties (CRCL) and the Office of the Inspector General (OIG). It was additionally filed with Immigration and Customs Enforcement (ICE) and the ICE Health Service Corps (IHSC), which is tasked with monitoring healthcare in the center.

The complaint calls for greater transparency and oversight to ensure that detainees are not suffering needlessly while in ICE custody. It urges CRCL and OIG to conduct an immediate, independent review of the care provided in Aurora and urges ICE to implement binding regulations governing the detention and treatment of detainees.

This flagrant disregard for human life and safety must end.