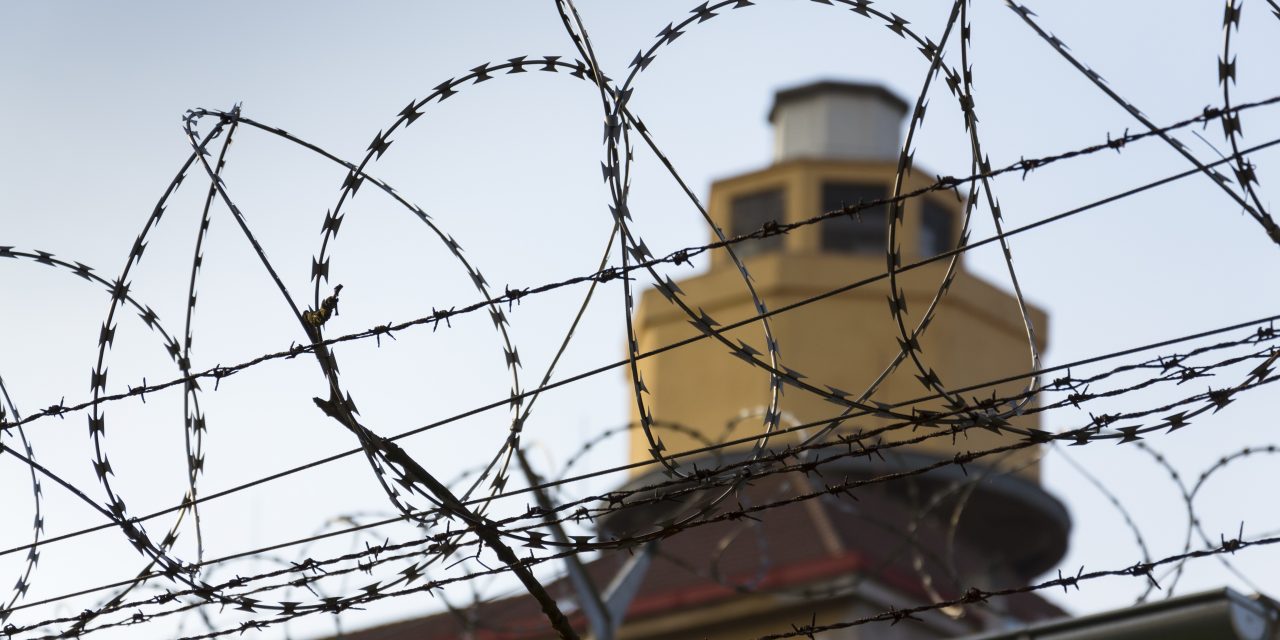 President Trump wasted no time after assuming office in signing three executive orders which fundamentally changed the nature of immigration enforcement in the United States: Border Security and Immigration Enforcement Improvements; Enhancing Public Safety in the Interior of the United States; and Protecting the Nation from Foreign Terrorist Entry into the United States (commonly known as the “Muslim ban”).

A recent federal audit reveals the extent to which these executive orders continue to reshape U.S. immigration policies. Although the executive orders were issued in January of 2017, they still guide enforcement decisions and spending priorities not only at the Department of Homeland Security (DHS), but the Departments of Justice (DOJ) and State as well.

As detailed by the Government Accountability Office (GAO), the three orders have set in motion sweeping changes throughout the federal government. At DHS, where the bulk of the U.S. immigration enforcement apparatus is located, U.S. Customs and Border Protection (CBP) has begun the acquisitions process for designing and building a wall (or other physical barrier) spanning the length of the U.S.-Mexico border. The first prototypes of the wall have been built in San Diego. This colossally expensive undertaking (with a price tag between $15 billion and $25 billion) is taking place without any reforms to the immigration system which might actually reduce undocumented immigration in the first place.

In addition, a contractor has been engaged to oversee the hiring of 5,000 new Border Patrol agents and 2,000 new CBP officers. And contract solicitation has begun for the hiring of 10,000 additional Immigration and Customs Enforcement (ICE) officers. Plus, ICE has been actively seeking state and local law-enforcement partners to act as de facto immigration agents under 287(g) agreements. Yet no attempt is being made to reform either CBP or ICE to address the systemic causes of the abuses and scandals which have long plagued both agencies.

The DHS secretary has rescinded the enforcement priorities implemented under the Obama Administration, meaning that all potentially deportable immigrants are “priorities.” In keeping with this enforcement-only policy, the Priority Enforcement Program (PEP) program created at the end of the Obama administration was ended and the Secure Communities program reinstituted. PEP was focused on finding serious criminals among those immigrants booked into state prisons and local jails. Secure Communities cast a wider net intended to snare anyone who might be deportable for any reason. Yet lumping together undocumented workers with serious criminals does nothing to enhance public safety. In fact, it undermines public safety by devoting scarce resources to individuals who are not a threat.

Another new DHS creation called for by executive order was the Victims of Immigration Crime Engagement (VOICE) Office, which features a hotline and local ICE contacts which crime victims can contact to inquire about victim services and to receive notifications on the custodial status of immigrant offenders. VOICE delivers on the Trump administration’s pledge to report the “victimization” of U.S. citizens by “criminal aliens” in the United States. This pledge overlooks the fact that the vast majority of immigrants, undocumented or otherwise, are not criminals.

At DOJ, meanwhile, 35 Assistant United States attorneys have been detailed to the U.S.-Mexico border to assist in the prosecution of migrants caught illegally entering or reentering the United States, as well as human smugglers. The Executive Office for Immigration Review sent 40 immigration judges to detention centers and border locales to speed up the process of removing deportable immigrants from the country. However, this drive to ramp up prosecution has resulted in part with the forcible separation of parents from their children without any assurance that they will be reunited.

And, at the Department of State, procedures have been implemented to “enhance” the screening and vetting of visa applicants. A ban on travelers from majority-Muslim countries went into effect recently after much litigation. This amounts to a form of religious profiling which fails to distinguish friend from foe. In addition, the refugee program was suspended for 120 days while application and adjudication processes were evaluated.

Overall, the GAO report is a reminder that the executive orders issued in the first days of the Trump administration are still having a dramatic impact of U.S. immigration-enforcement policies and will for a long time to come. Unfortunately, the orders are doing little more than making an inhumane system even more so.