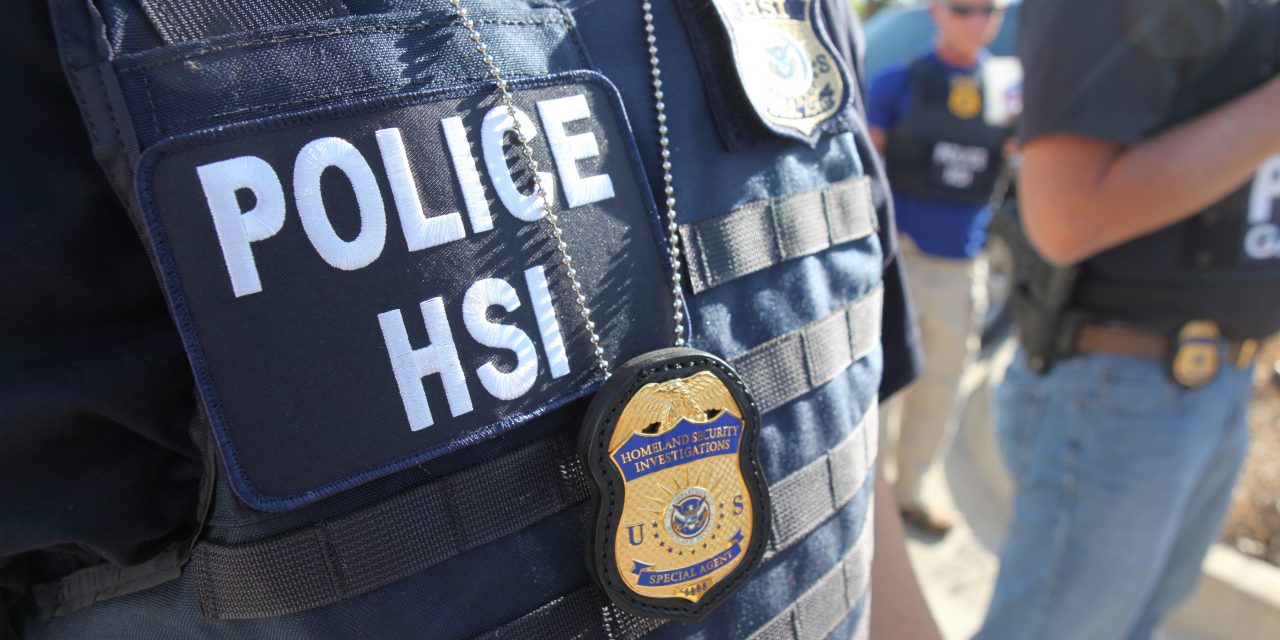 U.S. Immigration and Customs Enforcement (ICE) announced on Tuesday that its agents had delivered I-9 audit notices to more than 5,200 businesses since January 2018, many of which were served in so-called “sanctuary” jurisdictions around the country.

These audit notices, known as notices of inspection (NOIs), tell business owners that ICE is going to examine their hiring records to determine if they followed the law in verifying that their employees are lawfully present in the United States.

According to ICE, this has been a two-part operation. During the first stage, from January 29 to March 30, Homeland Security Investigations (HSI)—the investigative arm of ICE—served 2,540 NOIs and arrested 61 people. The second stage, from July 16 to 20, involved serving 2,738 NOIs and arresting 32 people.

Data released by ICE shows the agency has been disproportionately targeting businesses located in states, counties, and cities that have enacted so-called “sanctuary” policies—meaning jurisdictions in which state and local officials have decided to limit their cooperation with federal officials to enforce federal immigration laws. This doesn’t mean these jurisdictions shield serious threats to public safety from police. It simply means that local police do not make it a priority to pursue immigrants who do not pose a threat but may be in the United States without a valid visa.

The large-scale worksite enforcement actions being launched by ICE inspire fear among workers and the larger communities in which they live. In addition to the undocumented workers who are arrested in ICE raids, many more workers and their families pack up and leave to avoid the possibility of arrest. The end result leaves businesses and communities with fewer workers, consumers, and taxpayers. From an economic perspective, ICE raids aren’t creating new jobs for native-born workers; they are imposing hardships on entire communities.