Detention Is Not the Solution to Family Separation: 15 Years of Government Data Explain Why 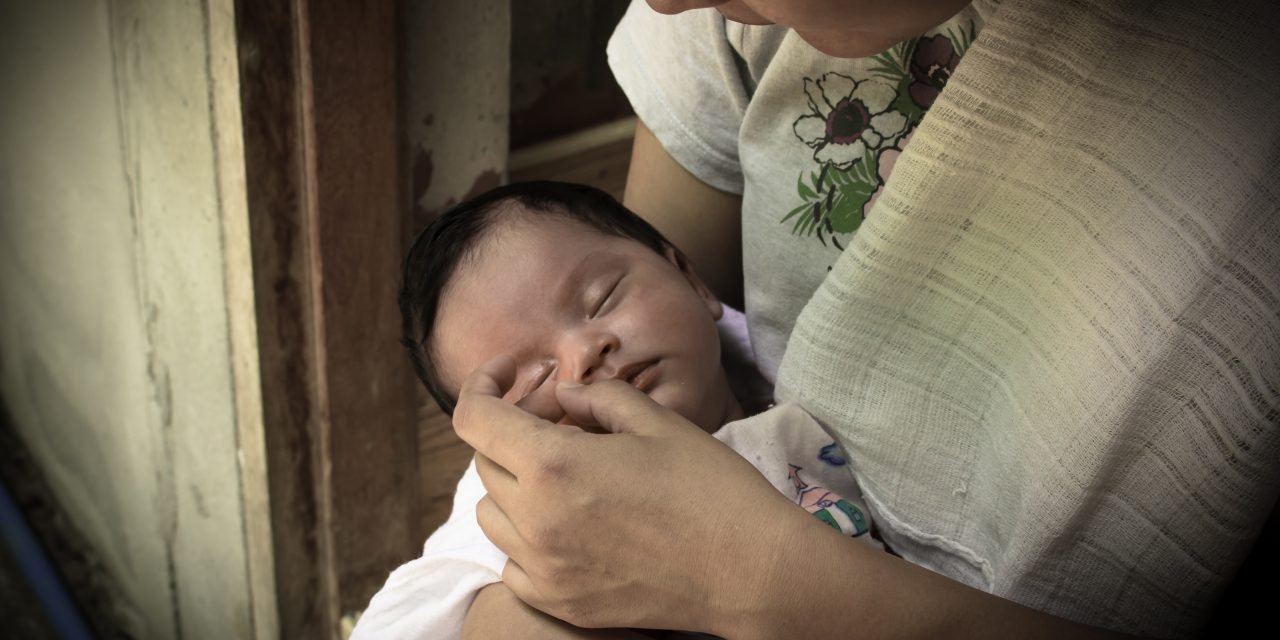 In the wake of the government separating thousands of asylum-seeking families, the Trump administration has scrambled to reunite families. In place of family separation, the administration is pursuing the expansion of an equally horrific practice: holding families in detention camps. This practice has sadly persisted in the United States since 2001.

Neither option—separation or detention—is suitable for families. According to a recent study that analyzed 15 years of government data, detention poses significant barriers to justice for asylum-seeking families. The study’s findings, released this week in a report from the American Immigration Council, provide further evidence that detaining families seeking protection is unnecessary, costly, and inhumane.

The United States currently detains more asylum-seeking families than any nation in the world—even without the expansion proposed by the current administration. This practice has skyrocketed since 2001, when the United States began operating the first detention center to exclusively hold families. But what do we know about the impact of detaining families?

Until now, there was little information about how detained families fare in the immigration court process and what barriers they face in pursuing their asylum claims. “Detaining Families: A Study of Asylum Adjudication in Family Detention” is the first empirical study of family detention and the U.S. immigration court process. The report presents the analysis of government records from more than 18,000 immigration proceedings initiated between fiscal years 2001 and 2016, which involved families held in one of five family detention centers in the United States.

The findings detailed in the report are vital as the government weighs policies that affect asylum seekers and the immigration courts. The report reveals that over the course of 15 years, the United States relied on—and overused—detention in various ways to imprison families seeking asylum, sometimes for prolonged periods.

The thousands of family members included in the study faced serious barriers accessing the court system and a fair asylum process. Notably, the report finds that access to legal representation is limited in detention and in fast-track removal proceedings. Having counsel is critical when navigating the U.S. immigration system—and may be the difference between life and death for an asylum seeker.

These hurdles are particularly concerning given the findings from the period studied (2001 to 2016), which show that families pursue viable claims for protection and had increased representation when released from detention.

Specifically, the main findings discussed in the report include:

In addition, the report reveals the important role that the immigration courts can play in maintaining due process in asylum proceedings. While the courts are vulnerable to variability based on different jurisdictions, they serve as a vital check on the detention decisions of immigration officials. For example, in the period studied, Immigration and Customs Enforcement (ICE) officers issued initial custody decisions that unnecessarily prolonged the detention of families. These decisions were regularly overturned after immigration judges found that family members were eligible for release.

The study adds to mounting evidence against family detention, underlining the fact that detaining families is unnecessary, costly, and inhumane. In contrast, the study’s findings provide strong support for different policy choices—ones that uphold access to justice for families and respect a system with checks and balances.

As a country, we must choose policies in line with our values and end the horrible practice of detaining families. Family unity does not, and should not, require imprisonment.