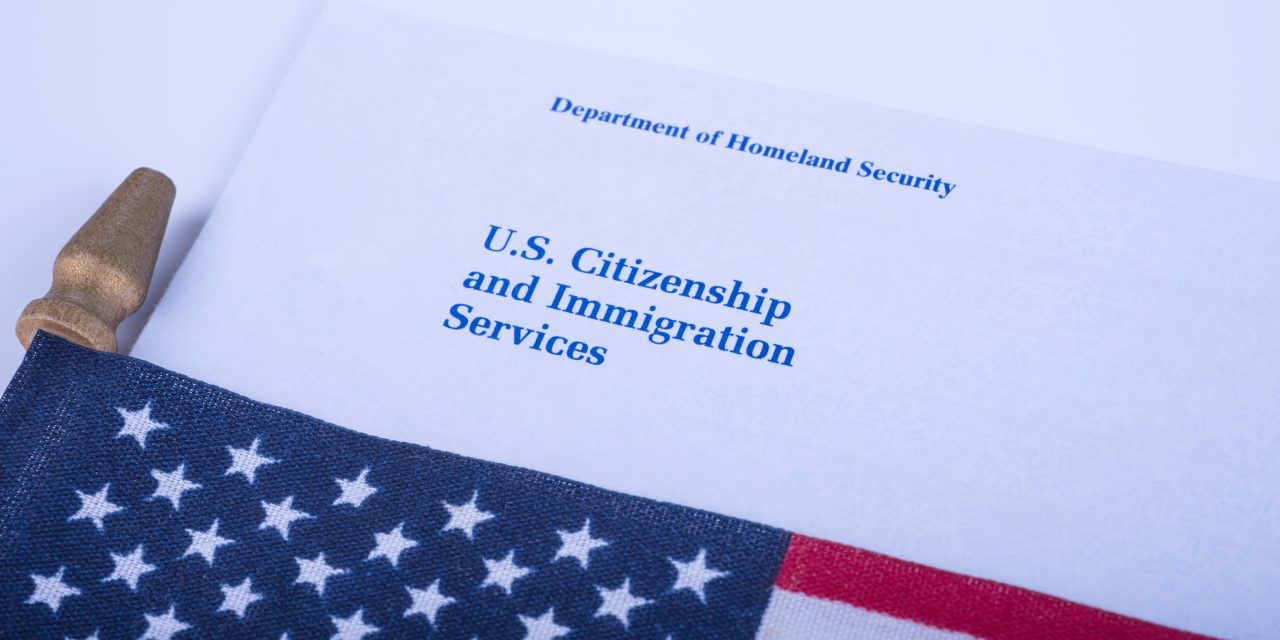 With the increased wait time, the backlog of pending applications has also grown considerably. In September of 2013, a little over 300,000 citizenship applications were pending. Now more than 750,000 applications are awaiting processing.

There are likely a few reasons why the agency’s wait time and backlog has risen so significantly.

Changes under both the Obama and Trump administration have created an application process that is lengthy, expensive, and in many ways difficult for non-native English speakers.

This began under President Obama, when in 2014 he instructed USCIS to make significant changes to the application form. It shot up from a 10-page document to 21 pages.

Much of this increased length was due to new questions regarding applicants’ links to terrorist groups, genocide, and military training, among other topics. These questions were added despite the fact very few naturalized citizens come from countries with terrorist ties. The new test also included more difficult questions on U.S. history and civics.

These types of questions in the new form, along with its use of more technical terms, left advocates afraid non-English speakers may be discouraged from applying for citizenship.

The average wait time and backlog have also increased under President Trump.

The report also found that USCIS has decreased its processing rate and increased the number of denials under the current administration, and that it has done so in a way that is “arbitrary and lacks geographic uniformity.” For example, the processing rate for some states is much longer than others. In Florida, the time a person waits for an application has decreased by 5 percent. Over the same time frame, Alabama’s backlog increased by 213 percent.

In fact, instead of addressing the growing backlog, USCIS is actually spending resources looking through thousands of old citizenship applications for any potential signs of fraud. If it finds fraud in an application, the agency plans to rescind citizenship.

It’s obvious from these lengthy wait times that the agency needs to focus on the backlog instead of old applications. USCIS should want to welcome more U.S. citizens, not less.