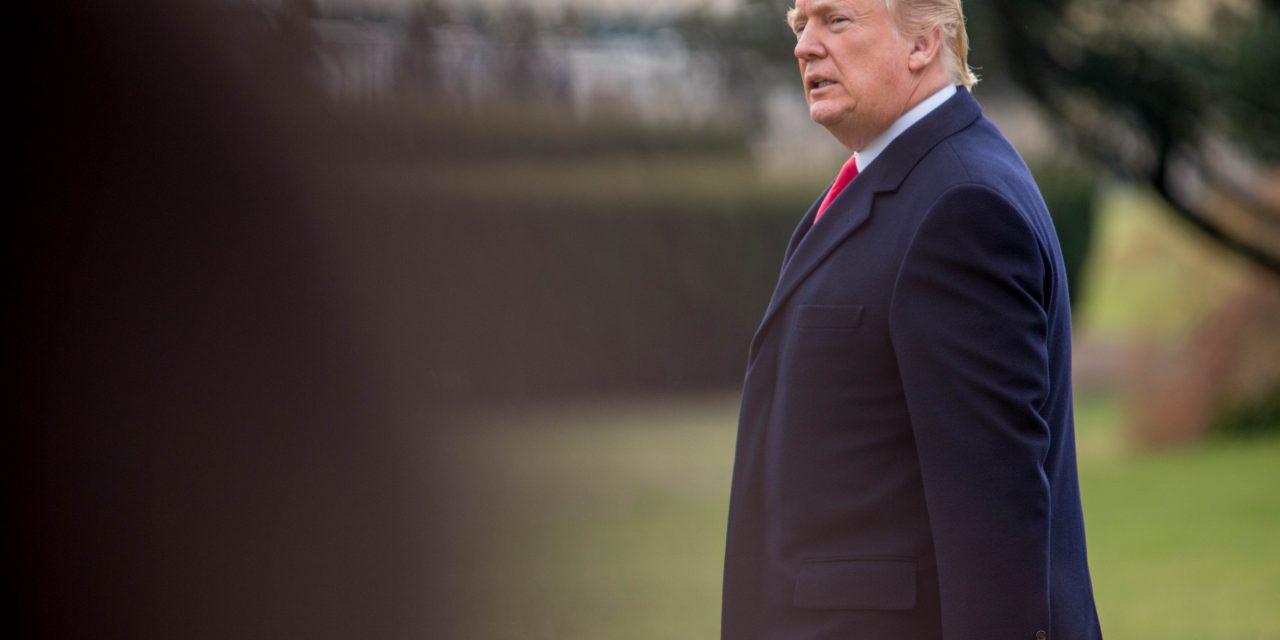 Over the past year, the Trump administration ended Temporary Protected Status (TPS) for six countries, putting more than 300,000 mostly long-residing immigrants at risk of deportation.

Newly released documents reveal that U.S. government officials determined to terminate TPS ignored evidence produced by their own agencies in a rush to end the program. Staff were ordered to revise any recommendations which painted a negative picture of these TPS countries. Instead, they were told to search for “positive gems” in the country conditions.

The documents are now evidence in a lawsuit against the Trump administration. The ACLU of Southern California, which filed the lawsuit, argues that the administration ignored the advice of its own advisors. In doing so, it unlawfully departed from past practices “without acknowledging or justifying the change” and was motivated by “racial animus against non-white, non-European immigrants.”

Many of the email exchanges show stark disagreements between long-time staffers at U.S. Citizenship and Immigration Services and President Trump’s new political appointees. They also demonstrate just how much influence those appointees had over the final decisions.

For example, one of the president’s appointed officials complained that a draft report on country conditions in El Salvador, “reads as though we’d recommend an extension [because] we talk so much about how bad it is.”

In response, a staffer noted that “the basic problem is it IS bad [in El Salvador]” when considered using the agency’s standards.

Similar issues arose with the decision to end TPS for Sudan. Portions of a draft memorandum written by the State Department included multiple statements supporting the extension of TPS for Sudan. Despite noting that “The conditions supporting Sudan’s TPS designation continue to be met,” the memorandum unexpectedly concludes by recommending termination.

“The memo reads like one person who strongly supports extending TPS for Sudan wrote everything up to the recommendation section, and then someone who opposes extension snuck behind the first guy, clubbed him over the head, pushed his senseless body out of the way, and finished the memo. Am I missing something?”

The emails also reveal that when the administration was presented with evidence that would support extending TPS, it simply ignored the evidence or actively rewrote it.

Robert Law, former director of the anti-immigrant organization Federation for American Immigration Reform (FAIR) and current senior policy advisor to USCIS, disagreed with the agencies’ recommendations to extend TPS for Haiti. He complained that a draft memorandum on the country was “overwhelmingly weighted for extension, which I do not think is the conclusion we are looking for.”

His response? He proceeded to edit the memo to “[make] the document fully support termination.” Law also left blank comment boxes “where additional data should be provided to back up this decision.”

When the Trump administration ended TPS for these countries, many argued that the decisions bucked previous practice by ignoring country conditions and were unsupported by the facts. These newly released documents make the case that the situation was even worse than the public believed.