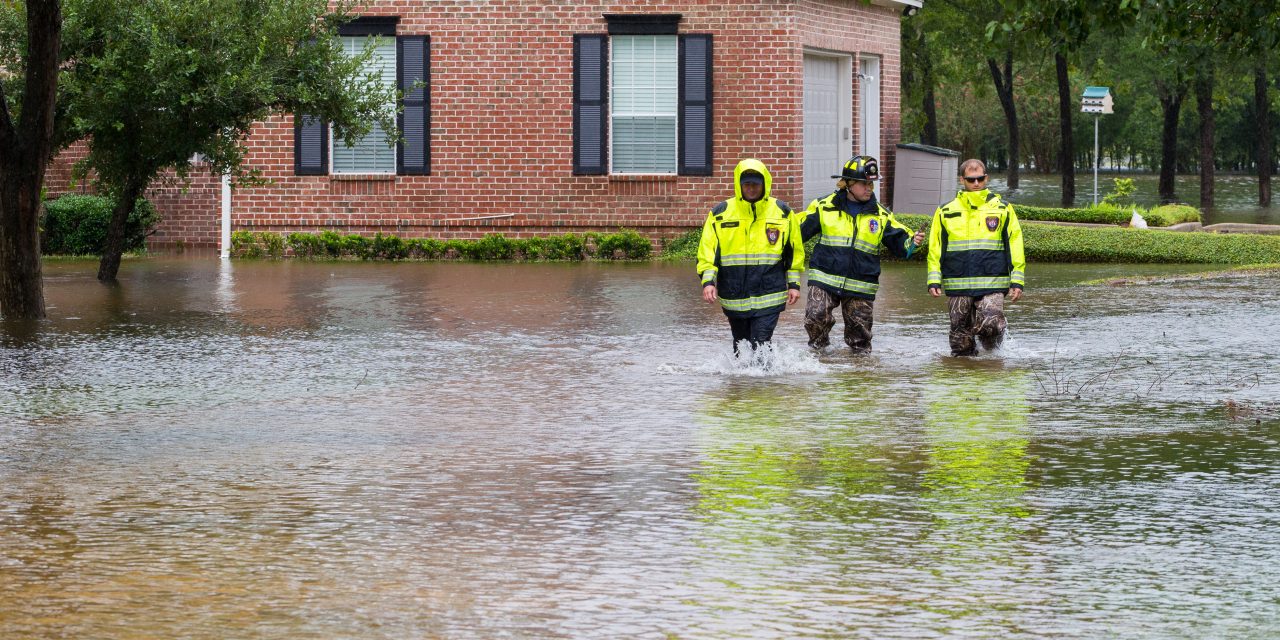 As Hurricane Florence pummels the southeastern United States, newly released Department of Homeland Security (DHS) documents show that a total of $200 million—including $10 million from the Federal Emergency Management Agency (FEMA)—was transferred to U.S. Immigration and Customs Enforcement (ICE) during the summer of 2018. This transfer of funds, which allows the agency to have more beds in immigration detention centers, is indicative of a larger pattern where the government overspends its budget for immigration enforcement and then transfers funds from other agencies to make up the difference.

For this current fiscal year (ending September 30, 2018), Congress provided the funds for a record-high 40,520 immigration detention beds. However, ICE has been unable to operate within its budget and instead has been detaining many more people than Congress gave them funding for—an average of 43,000 detainees.

To fill the budget gap, DHS sent $200 million to ICE so it could maintain and pay for this record level of immigration detention and enforcement.

In order to fund the full $200 million, however, ICE had to not only take $10 million from FEMA, including $2 million from the “Response and Recovery” account, but also from multiple other agencies. This included over $30 million from Transportation Security Administration (TSA), nearly $63 million from Customs and Border Protection (CBP), and $35 million from the U.S. Coast Guard.

The Congressional approval process of this funds transfer was done quietly and with little transparency. According to Senator Leahy (D-VT), the top Democratic member on the Senate Appropriations Committee, neither Senate or House Democrats signed off on the transfer.

“It has been no secret that President Trump’s [enforcement actions come] at a hefty price – a price that robs our country of its values and its resources. This case is no different, and now our Eastern Coast is left even more vulnerable in the path of Hurricane Florence. I am hopeful that the administration will see the consequences of its actions and begin to work with Republicans AND Democrats to actually address the problems in our immigration system.”

ICE’s total disregard of their allocated budget without any rational justification is a significant slight towards Congress.

Though DHS and ICE’s budgets are set for the remainder of this fiscal year, the new fiscal year beginning October 1 presents an opportunity for Congress to reassert itself as a co-equal branch of government that must exercise its “power of the purse.” As the custodian of taxpayer dollars, Congress must hold DHS and ICE accountable to the budget it provides and not be overridden by out-of-control immigration enforcement spending that jeopardizes public safety and the nation’s ability to respond to natural disasters.