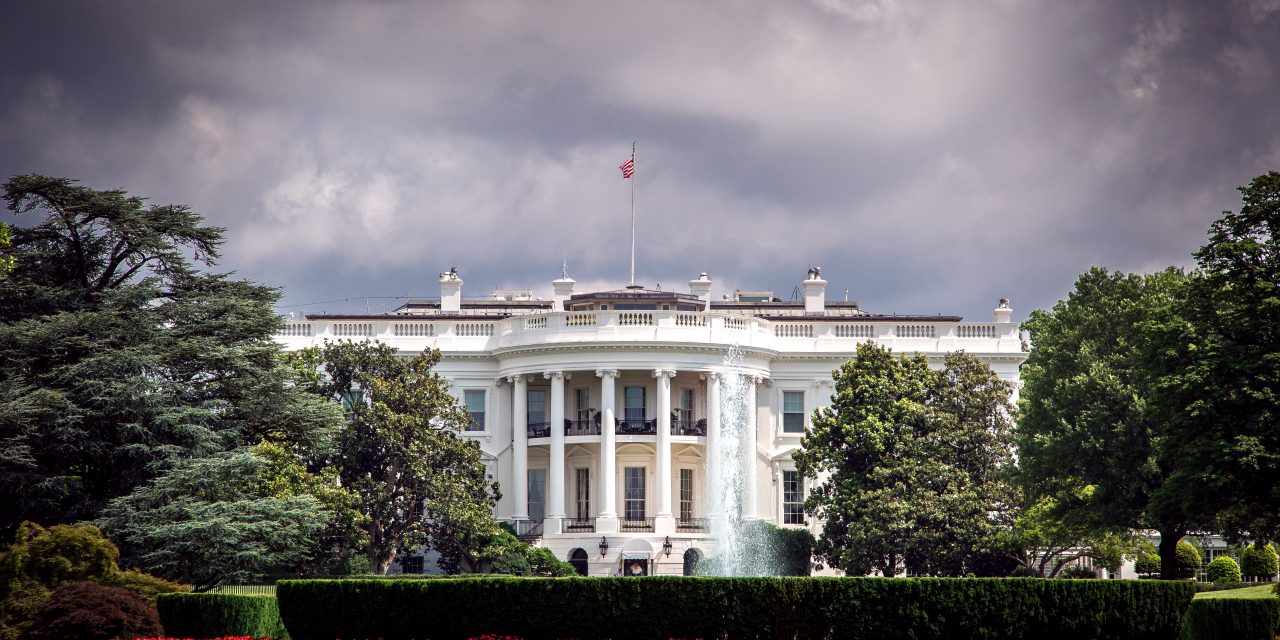 Secretary of State Mike Pompeo announced Monday evening that the Trump administration intends to limit refugee admissions to no more than 30,000 people in Fiscal Year 2019. In an effort to soften the blow, Pompeo noted the United States also intends to process 280,000 asylum cases, arguing that refugee admissions and asylum grants must be considered together when measuring America’s generosity.

Pompeo argued that the government must re-prioritize, given the current size of the asylum backlog, because it was unfair to make asylum applicants wait in line and that America’s resources must be shifted to tackle humanitarian needs at home. But concern for the plight of asylum seekers has never been the hallmark of this administration, and in fact, the asylum backlog is simply the latest effort to justify restricting refugee admission.

For Fiscal Year 2018, ending on September 30, the administration set a goal of 45,000 refugee admissions. This was far below the average annual “Presidential Determination” of roughly 90,000 refugees and the lowest annual target to date. With only days to go in the fiscal year, the United States has admitted approximately 21,000 refugees.

Rumors that the target for 2019 would be even lower spurred public opposition from elected and national security officials, faith leaders, and employers. All argued for maintaining a robust refugee program because it serves a range of U.S. interests and plays an important role in humanitarian assistance.

Pompeo’s response to this opposition is to argue that refugee resettlement should be viewed in context, as only one measure of America’s generosity, in addition to many more.

Those other measures supposedly include offering asylum to refugees fleeing persecution, but Pompeo did not actually promise that the United States would do this. Processing an asylum claim is not the same thing as granting it, as many asylum applications are denied. This is particularly true today, and has been exacerbated by the administration’s family separation and zero tolerance prosecution policies, aimed at deterring Central American immigrants fleeing persecution and violence from coming to the United States.

At the Department of Justice, Attorney General Jeff Sessions has repeatedly undermined asylum seekers’ rights, ignored precedents, and declared that domestic and gang-related violence don’t merit consideration for an asylum claim. This may speed up processing of asylum claims, but it doesn’t reflect generosity.

Similarly, Pompeo includes Temporary Protected Status (TPS) and foreign aid in his list of U.S. generosity, but these are equally disingenuous. This is the administration, after all, that has systematically ended TPS for over 300,000 people, made it virtually impossible for Iraqi and Afghan translators who risked their lives by working with the military to get a green card, and has proposed significant cuts in foreign aid.

Under the law, the president must consult with Congress before issuing the final refugee admissions number. Congress could still push back, particularly since it appears that the administration has skipped the consultation process for the second year in a row. Right now, the capacity still exists to resettle at least 75,000 refugees, according to refugee resettlement organizations.

Mary Giovagnoli, Esq. is the Executive Director of Refugee Council USA. She previously served as Deputy Assistant Secretary for the Department of Homeland Security from 2015 to 2017 and worked for legacy Immigration and Naturalization Service and U. S. Citizenship and Immigration Services from 1996 to 2008.