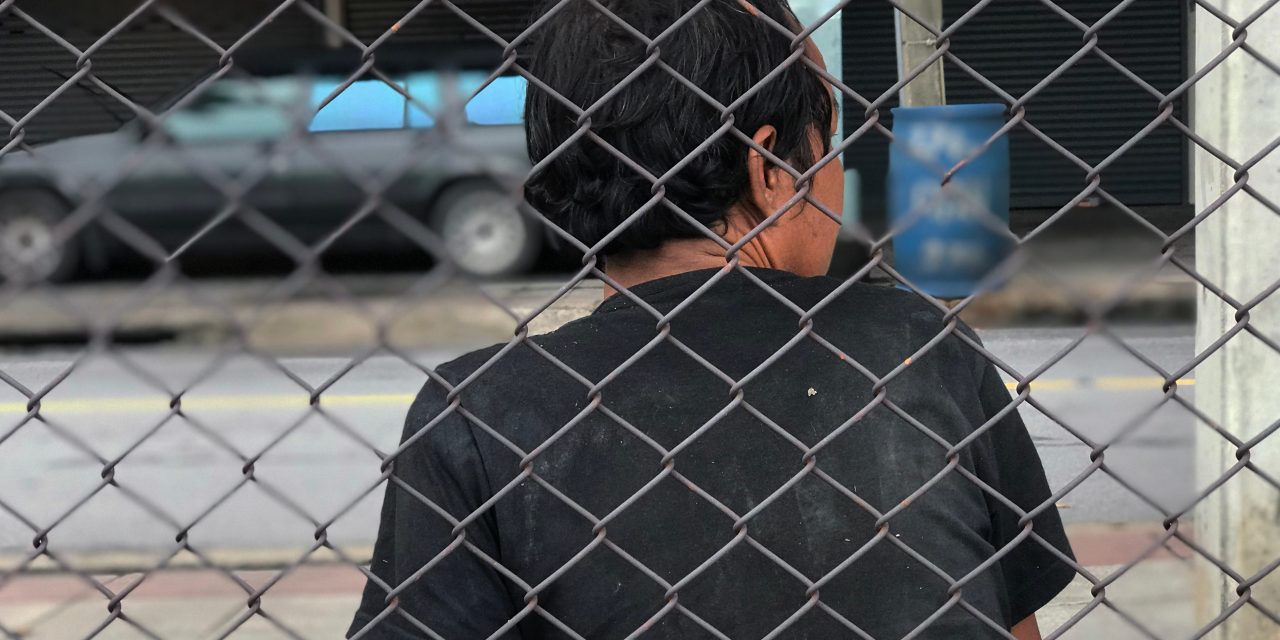 The plaintiffs also amended the complaint in the lawsuit with new facts documenting an official “Turnback Policy” that formalizes CBP’s unlawful practice.  Each new plaintiff has been subjected to the Turnback Policy, fears for his or her safety in Mexico, and wishes to seek asylum in the United States.

As explained in the new filing, under the Turnback Policy, CBP officials assert an unverified “lack of capacity” and then utilize a variety of methods to prevent and delay asylum seekers from reaching ports of entry and making their asylum claims. These methods include coordinating with Mexican immigration authorities or other third parties to implement a “metering” or waitlist system; instructing asylum seekers to wait on the bridge, in the pre-inspection area, or at a shelter in Mexico until there is adequate space at the port of entry; or simply telling asylum seekers that they cannot be processed because the port of entry is “full” or “at capacity.”

Plaintiffs reference internal CBP documents showing that the Turnback Policy existed as early as May 2016. However, high-level officials in the Trump administration confirmed the existence of the policy, and escalated it, in the spring of 2018 in reaction to news that a large group of asylum seekers, referred to as a “caravan,” sought to present themselves at the San Ysidro point of entry in California.

Notably, the filing cites DHS Secretary Kirstjen Nielsen’s May 2018 statement confirming that the government was “metering” asylum seekers and referring to the asylum process as a “loophole” that must be fixed. Recently, a report by DHS’ Office of the Inspector General also confirmed the use of “metering.”

Plaintiffs’ allege that CBP officials reinforce the sanctioned Turnback Policy with the widespread practices documented in the original complaint, including misrepresentations about the U.S. asylum process, threats, abuse and physical force, coercion, outright denials of access, and physically obstructing access to POEs. Together, the resulting restriction of access to the asylum process, through outright denials and unreasonable delays, puts asylum seekers at imminent risk of grave harm or deportation. Such denial of access to the U.S. asylum process violates both U.S. and international law.

The lawsuit is filed as a class action, meaning that the individual plaintiffs seek to represent other, unnamed asylum seekers who seek or will seek to claim asylum at a point of entry and are similarly denied access. Thus, this lawsuit may have lasting impact on how our government will treat those seeking protection at our borders.