5 Ways to Prevent the Next Migrant Caravan 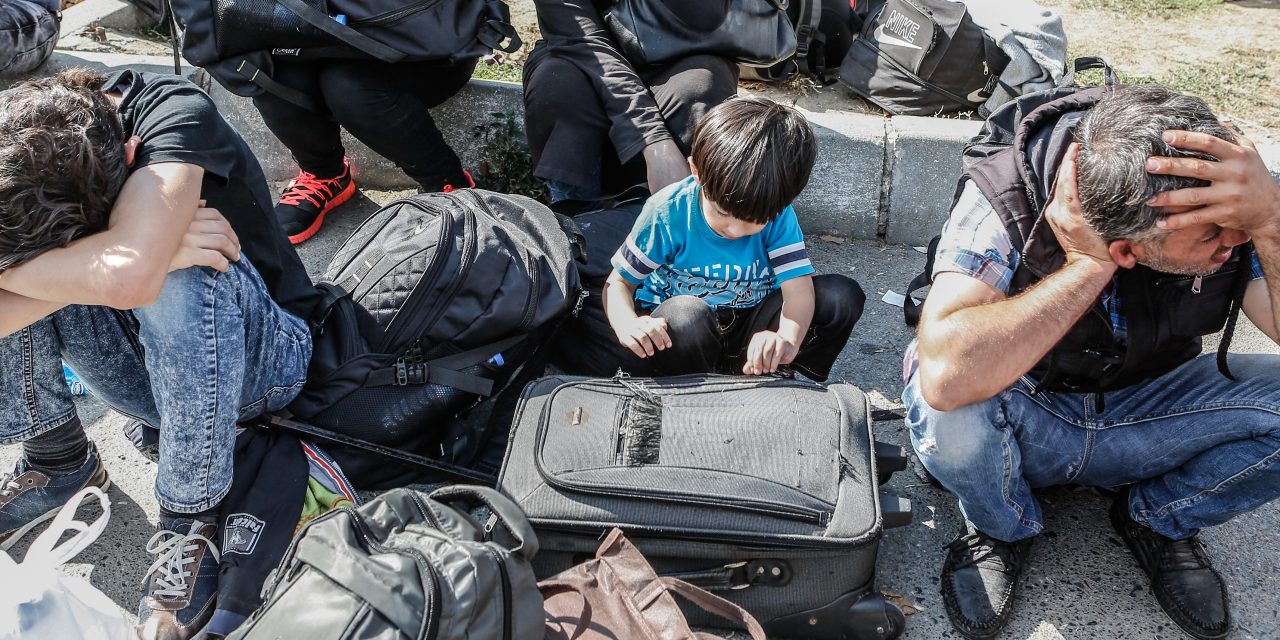 Just two weeks ahead of the midterm elections, much attention is being placed on a migrant caravan of Central Americans making their way north through Mexico. Now reported to include more than 7,000 people, the mostly Honduran group is seeking protection from pervasive violence at home. Even though the southern border is more secure than ever and the United States has well-established processes for handling asylum applicants, there are concrete ways to help prevent future caravans from migrating en masse.

We first need to take an honest look at why migrants from the Northern Triangle of Central America flee. People must have profound and imminent reasons to pick up their lives and leave their homes to journey to a faraway country. For many Hondurans, leaving was not a choice; their safety was at risk and their lives and the lives of their children were on the line. Rather than threatening to cut off the foreign assistance that helps stabilize these countries, the United States has a national interest in addressing root causes of violence and instability in the region so people are able to thrive at home.

Migrants travel together because there is safety in numbers. The journey is a perilous one, fraught with threats from opportunistic gangs and smugglers as well as the harsh conditions of the trek. When migrants travel alone, they place themselves at greater risk of harm and the chance that they will be mistreated—either physically or procedurally—at the U.S. border. CBP officials have a well-documented history of turning back asylum seekers at ports of entry and subjecting them to harsh treatment while in custody. Improving oversight and accountability for CBP will help ensure that our border processing remains safe and orderly.

Central American asylum seekers need more viable options for protection in the region. The United States has a vested interest in further strengthening the Mexican asylum system so that it can better accommodate larger numbers of asylum applications and afford meaningful protection to those at risk. Collaborating with our southern neighbor, rather than threatening them, is far more likely to achieve a successful and viable partnership to address this regional migration issue.

If we don’t want large groups of people to take dangerous journeys in order to seek protection, we must expand U.S. refugee processing for the Central American region. Rather than slashing refugee allocations to record-low numbers, we should increase avenues to apply for protection from abroad. In fiscal year 2018, only 955 refugees were admitted from all of Latin America and the Caribbean and minimal refugee processing is expected to be conducted in the coming year.

Finally, children are at particular risk of violence in places like Honduras where gangs target teens for recruitment or threaten parents with harm to their children if they don’t agree to extortion demands. We should resume in-country processing for unaccompanied children (the “Central American Minors” or “CAM” program) in Central America and ensure that the program can adjudicate applications expeditiously, so children have the option of seeking safety within their home country.

There is no evidence that this caravan of migrants poses any threat to the safety and well-being of the United States. We can, however, avoid large movements like this if we supplement existing avenues to apply for asylum by providing safe and orderly alternatives to those in need of protection.