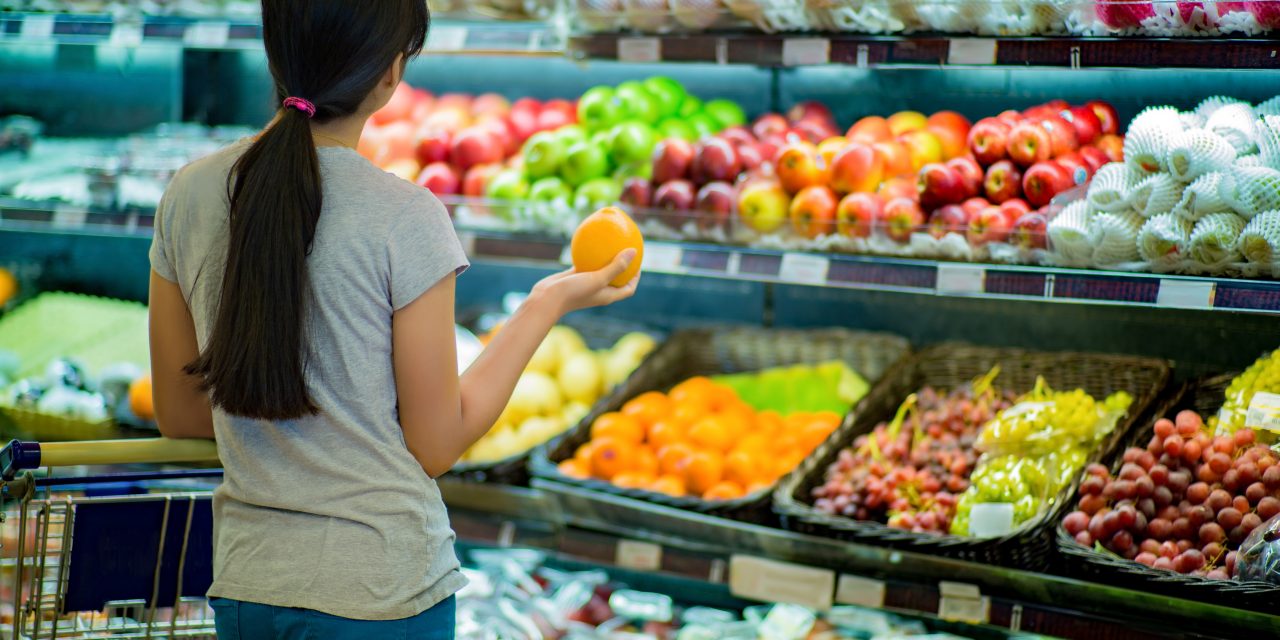 On Monday night, the 60–day comment period for the Trump administration’s proposed public charge regulation drew to a close. More than 210,000 comments were submitted, with the majority of publicly available comments opposing the rule. Comments on the proposed regulation, which has the potential to drastically slash legal immigration, will now be reviewed before any final rule is issued.

Under current immigration law, immigrants to the United States must demonstrate that they are not “likely to become a public charge.” For the past twenty years, the government has interpreted this to mean that an immigrant is not likely to become “primarily dependent” on cash welfare programs or be institutionalized at government expense. Immigrants can also satisfy the public charge test through an “affidavit of support,” a legally-binding contract filed by someone already in the United States who agrees to provide support for the new immigrant.

In September, the Trump administration proposed new regulations that would redefine what it means to be a public charge. Rather than someone who is “primarily dependent” on cash assistance programs, the new rules would make someone inadmissible to the United States if they were likely to receiveeven a limited amount of public benefits for a relatively short period of time.

The proposed rules create a financial litmus test that would disproportionately impact low-income immigrants, immigrants with disabilities, the elderly, and immigrants who don’t speak English. Under the new regulation, immigrants could be barred entry even if they took non-cash public benefits like food stamps or Medicaid for short periods of time.

By drastically expanding the definition of “public charge,” the rule could exclude even those immigrants who use as little as $2.50 a day in public benefits. The effects of the rule would be drastic; according to the Migration Policy Institute, it could affect more than half of all current immigration to the United States.

Since September, significant opposition has built against the proposed regulation among a broad coalition of individuals, advocacy organizations, and even among governments officials.State and local governments have opposed the regulations, including through resolutions passed or introduced in New York City, in Cook County, Illinois, and in the California General Assembly. More than 100 members of Congress also submitted a comment opposing the regulation.

Because the rule would prevent many immigrants from accessing food stamps or Medicare, many public health organizations opposed the changes. The American Association of Pediatrics called the proposed rule “dangerous” and declared that it would “put children’s health at risk.” It is also opposed by the American Medical Association and coalitions of community health organizations.

Immigration advocacy organizations have also strongly opposed the changes. A joint comment submitted by the American Immigration Council and the American Immigration Lawyers Association highlighted the ways in which the rule would massively increase costs to intending immigrants, increase delays in obtaining lawful status, and lead to arbitrary denials. It also argues that the government may have underestimated the costs of imposing a new public charge test. A separate analysisfound that the government’s estimation may be as much as 100 times too low, with the proposed rule potentially costing taxpayers and immigrants billions of dollars.

Now that the comment period has ended, the Department of Homeland Security is required to review the comments before issuing any final rule. It remains to be seen whether the administration will go forward with the proposal as written in light of the strong opposition it faces.