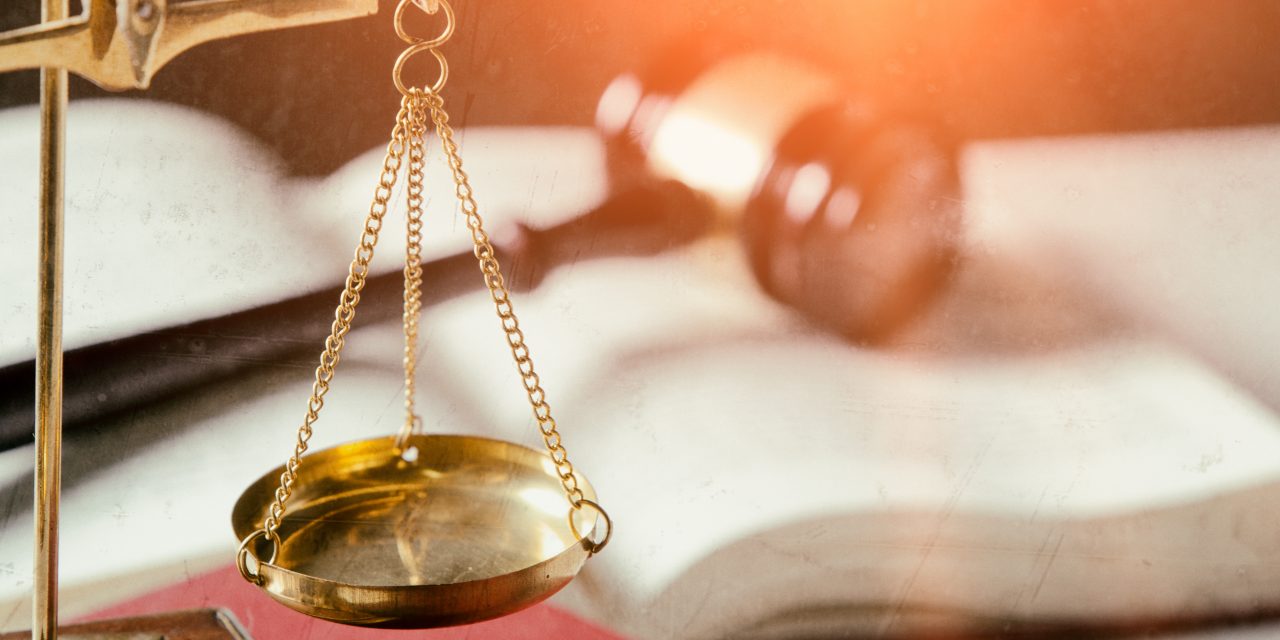 A federal court in Seattle on Tuesday permitted a case challenging unlawful delays in asylum screening interviews and bond hearings for asylum seekers to move forward over the government’s objection.

The plaintiffs in the case are four immigrants who came to the United States to seek asylum. After they arrived, immigration officials kept them in detention for weeks while awaiting an initial interview on their asylum claims, known as a credible fear interview.

Then, even after immigration officials determined that they had credible asylum claims, the plaintiffs were kept incarcerated for additional weeks before getting a bond hearing. They seek to represent a nationwide class of asylum applicants subject to these delays.

Several of the plaintiffs were separated from their young children under the Trump administration’s family separation policy while waiting for asylum screening interviews and bond hearings. They also challenge unfair procedures that the government applies during asylum seekers’ bond hearings.

The plaintiffs are represented by the American Immigration Council and the Northwest Immigrant Rights Project.

If the government’s current practice continues, asylum seekers will remain needlessly incarcerated during weeks or months before their initial screening interviews and bond hearings. Immigrants who are forced to remain detained are less likely to succeed in their asylum cases or to find attorneys to help them.

All too often, asylum seekers, who have already faced persecution in the countries from which they fled, face further trauma and unsafe conditions while in detention. In some cases, this leads asylum seekers to give up valid claims to remain in the United States and return to countries where they face persecution and torture.