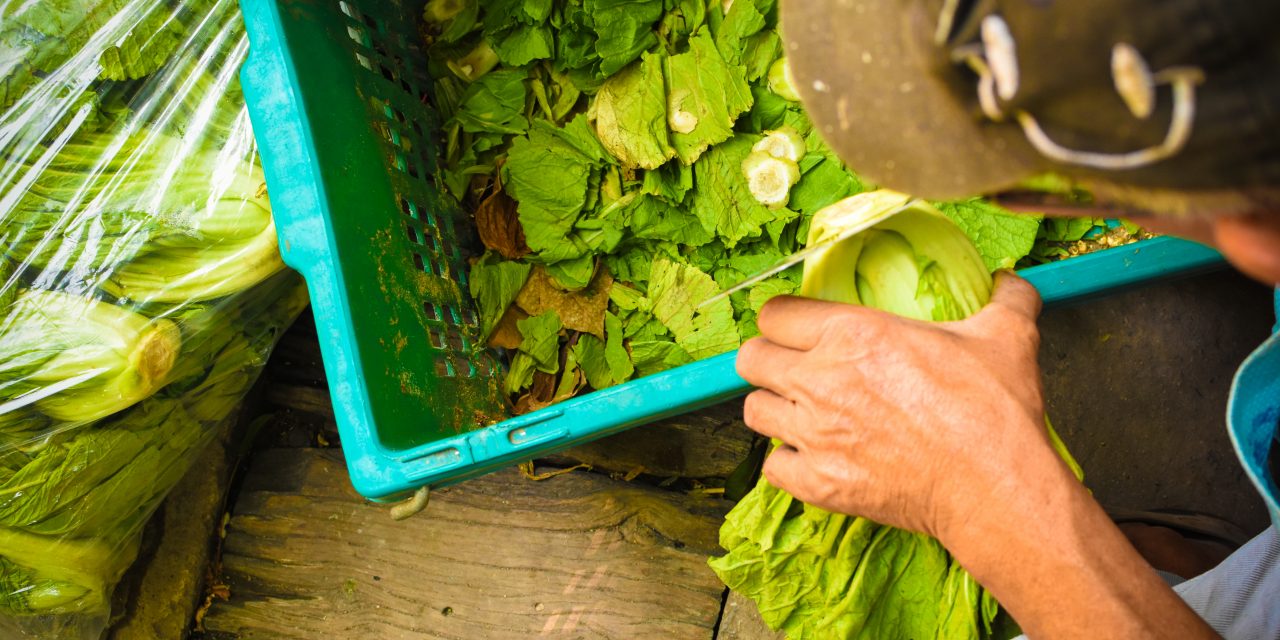 In 2018 alone, the Center for Disease Control has been called to investigate 24 instances of foodborne disease outbreaks, marking the highest number of investigations since 2006. These recent outbreaks have tainted much of the United States’ food supply, from salad to beef to everyday breakfast cereal.

Some experts have pointed to the Trump administration’s push to decrease regulations in the food industry. But there is another element often missing from the national dialogue around our nation’s food—how we protect those who are overseeing our food supply from harm.

Immigrant workers (many of whom are undocumented) make up 80 percent of the entire food production industry. They are not just providing manual labor, either—they work in management, recordkeeping, and harvest logistics as well. President Trump’s attempts to disparage, deter, and deport our critical food service workforce puts the safety of our food system in jeopardy.

For example, farms and meat processing plants throughout the country have been hit with labor shortages following U.S. Immigration and Customs Enforcement (ICE) raids. Some farmers have lost nearly all their employees after enforcement operations.

This higher turnover rate means workers are less likely to be trained in food safety practices or have multiple years of experience. Basic safety practices—such as keeping crops, water, and equipment clean—have the potential to fall to the wayside.

The administration’s recent changes to seasonal worker visas also hurt the food production industry. Foreign workers that generally come to the United States for seasonal jobs in the fishing and crabbing industries, for instance, were unable to obtain visas in a timely manner.

This left multiple industries with significant gaps in their regular workforce, as they did not have access to those already trained in food safety.

Beyond policy, anti-immigrant rhetoric has the potential to create an environment where workers are afraid to speak up and report health and safety violations in the workplace. Combine that rhetoric with limited to no legal protections, and violations may go unchecked for fear of retaliation or deportation.

The country’s food supply largely relies on workers the administration demonizes through policy and rhetoric. This leaves the United States with an unstable and vulnerable workforce and places the American food supply at great risk.