The Judicial Black Sites the Government Created to Speed Up Deportations 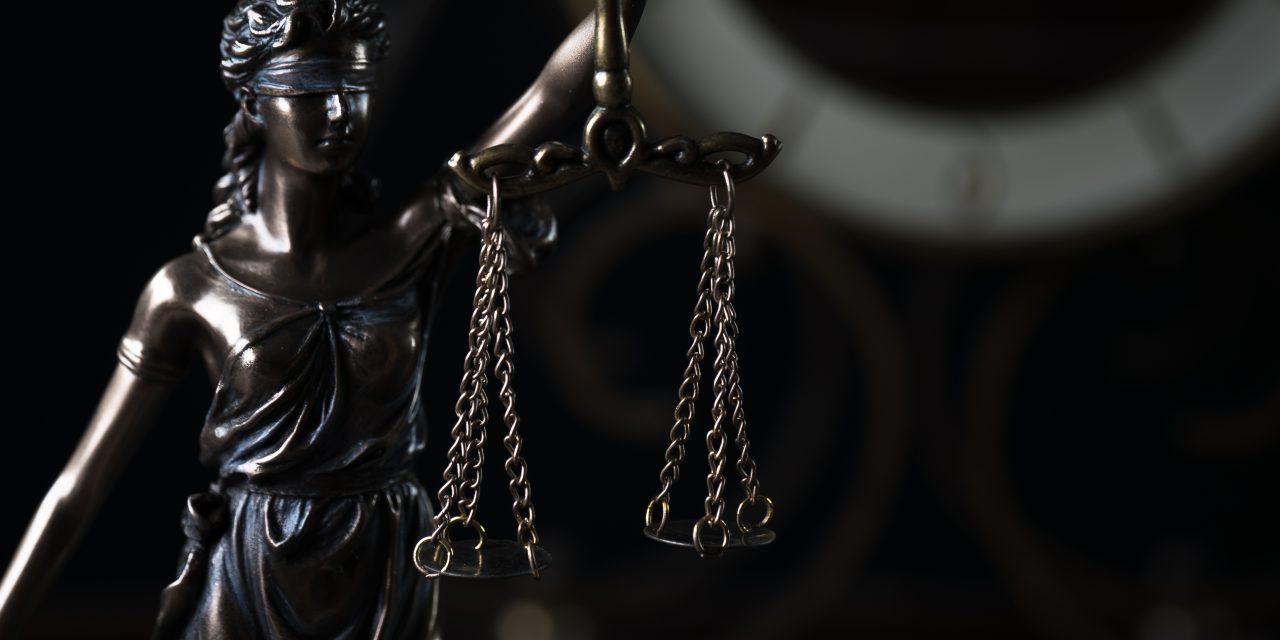 As the Trump administration continues to strip away due process in immigration courts, the recent creation of two “Immigration Adjudication Centers” is cause for concern. The two new facilities are called “Centers,” not “courts,” despite being places where judges decide whether to issue orders of deportation.

The Centers came out of a “Caseload Reduction Plan” devised by the Executive Office for Immigration Review (EOIR) as one of several mechanisms designed to reduce the number of cases pending before the immigration courts. This initiative first surfaced in December 2017 ostensibly as one of a series of ways to address the record-high backlog within the immigration court system. In fact, EOIR’s caseload has almost tripled since 2011, from fewer than 300,000 pending cases to 810,000 as of November 2018. This is likely to worsen given the current government shutdown.

A total of fifteen Immigration Judges currently sit in the two Centers—four in Falls Church, Virginia, and 11 in Fort Worth, Texas.

It is unclear whether the Centers are open to the public, despite laws stating such hearings must be. All the cases heard by immigration judges in the Centers will be conducted exclusively by video-teleconference (VTC), with immigrants, their lawyers, and prosecutors in different locations.

According to one source, it’s likely that “thousands of immigration cases will be heard with respondents never seeing a judge face-to-face.”

The utter lack of transparency around these Centers is alarming, given the documented concerns with the use of video teleconferencing and the current administration’s commitment to speed up immigration court hearings, even at the risk of diminished due process.

Speeding up cases could benefit detained individuals who often languish for months or even years behind bars before their release or deportation. However, the impact of these Centers overall could be much more ominous.

The Centers raise serious questions about whether detained immigrants will be disadvantaged by the arrangement. These questions include:

Further, only 14 percent of detained immigrants have attorneys and many may not have the ability to adequately prepare for their cases on an expedited timeframe. A very real outcome of speeding up cases in this manner is that many immigrants are deported even though they may have valid claims to stay in the United States.

Until the government is more transparent with these Centers, there is simply no way of knowing how many detained individuals—including children—have been deported without the opportunity to obtain counsel, and without appropriate safeguards preventing their removal to imminent harm.