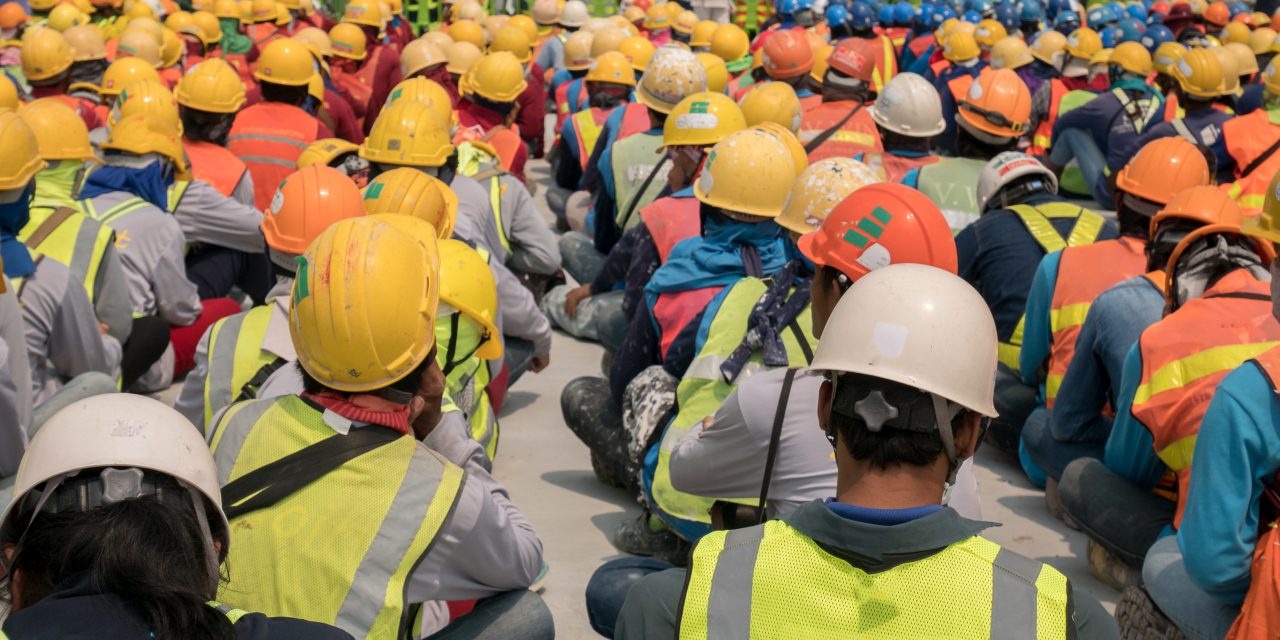 The Trump administration’s decision to end Temporary Protected Status (TPS) for migrants from several nations—including El Salvador, Honduras, and Haiti—has not only threatened over 300,000 long-term residents with deportation and separation from their families, but created potential workforce turmoil in multiple industries nationwide. The impending loss of workers will have ripple effects throughout local economies that are also deprived of their buying power and tax payments.

The largest of the impacted TPS populations consists of Salvadorans—tens of thousands of whom work in the construction, restaurant, and landscaping industries across the country.

Given that most TPS beneficiaries have lived in the United States for many years, construction companies will be losing more than just entry-level laborers. They will also be losing highly experienced workers. The net result will likely be a slow down of construction projects confronted by a sudden shortage of needed skills and labor. This is especially problematic for California and Texas, states hit with natural disasters in the last two years.

The next largest industry employing Salvadoran workers with TPS is restaurants and other food services. Approximately 22,400 Salvadorans with TPS work in this industry nationwide, with the largest groups employed in California, Texas, and New York. Many restaurants in these states will likely find themselves short-staffed when they lose the sizable chunk of their workforce that depended upon TPS for work authorization.

The third largest industry employing Salvadoran workers with TPS is landscaping, which employs roughly 11,700 nationwide, including 2,500 in California and 1,900 each in Texas and New York. As with the construction and restaurant industries, employers in landscaping will find themselves short on workers when TPS is terminated.

The second most impacted population hit by the ending of TPS is Hondurans, most of whom are found in Texas, Florida, and California—all states that have suffered from hurricanes or wildfires in the past year. Construction is their single biggest employer. Approximately 13,700 Honduran TPS holders nationwide work in the construction industry.

Haitian workers with TPS number roughly 38,600 nationwide. Most live in Florida or New York and work in restaurants and other food services.

In addition to workforce losses, ending TPS for migrants from El Salvador, Honduras, and Haiti could trigger other economic repercussions in the United States. All workers—be they TPS beneficiaries or native-born—do not simply “fill” jobs; they create jobs, too. They spend most of their wages on goods and services purchased from U.S. businesses, which sustains the jobs of other workers.

For instance, it’s estimated that TPS recipients from El Salvador, Honduras, and Haiti live in 206,000 households, of which nearly a third have mortgages.

Similarly, a 2017 report estimated that losing Salvadoran, Honduran, and Haitian workers with TPS would represent a loss of $4.5 billion in Gross Domestic Product (GDP) per year to the U.S. economy. Over the course of a decade, Social Security and Medicare would also miss out on $6.9 billion in contributions.

Fortunately, Salvadoran, Honduran, Haitian, and other TPS beneficiaries have received a temporary reprieve. The administration delayed the effective dates of the TPS terminations by 12 or 18 months, depending on the country. In October 2018, a federal court in California issued a preliminary injunction blocking the administration’s decision to terminate TPS for nationals of El Salvador and Haiti.

However, the clock is still ticking for TPS beneficiaries barring a more lasting solution to their predicament.