Posted by Aaron Reichlin-Melnick | Jan 24, 2019 | Business & the Workforce, Employment Based 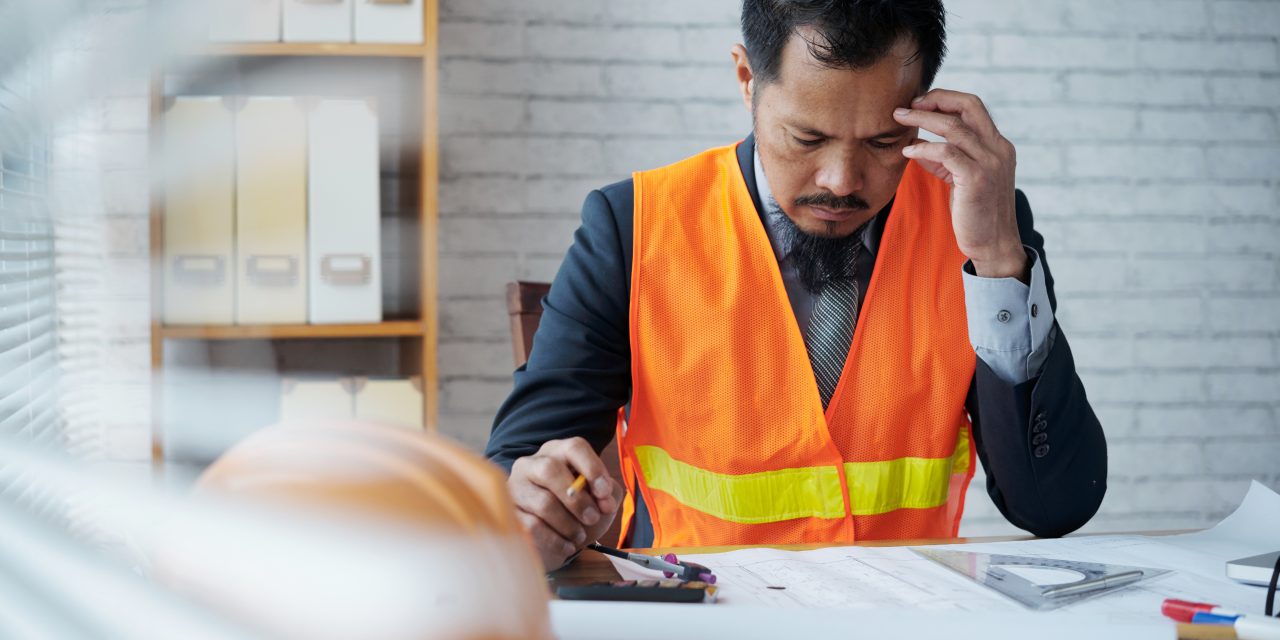 Citing high rates of visa overstays, on January 18 the Department of Homeland Security (DHS) published a new rule mostly barring nationals from the Dominican Republic, the Philippines, and Ethiopia from receiving certain temporary worker visas. The U.S. territory of Guam is likely to be most impacted as it relies on large numbers of Filipino workers.

Citing its own data, DHS estimated that Filipino workers on H-2B visas overstayed their authorized stay nearly 40 percent of the time. In addition, because there were serious concerns about trafficking of Filipino workers, DHS banned workers from that country from H-2A visas as well.

DHS similarly revoked eligibility for nationals from the Dominican Republic for H-2B visas based on a 30 percent overstay rate. However, these nationals were not barred from receiving H-2A visas, based on a much lower overstay rate of ten percent.

Ethiopia, by comparison, was removed from the list of participating countries as a result of its refusal to accept all deportees. In 2016, ICE designated Ethiopia “at risk of non-compliance” with ICE’s deportation demands. While DHS acknowledged that Ethiopia had made strides towards accepting more deportations since 2016, it chose to make Ethiopian nationals ineligible for H-2A and H-2B visas since it is no longer considered “at risk of non-compliance” with ICE.

Importantly, nationals from these countries are not entirely barred from entering on H-2 visas. The petitioning employer would have to convince U.S. Citizenship and Immigration Services that the foreign worker’s entry would be in the national interest. In addition, certain military construction projects on Guam are exempt from the restrictions under the National Defense Authorization Act of 2019.

The visa restrictions on Filipinos appear most likely to affect Guam. Business organizations in the territory expressed surprise at the announcement and a concern about how the island would be affected. Filipino workers on H-2B visas make up the majority of foreign workers who are brought in for construction projects in Guam. Some on the island are worried that this new announcement could lead to delays in construction projects and a possibility of lost investment.

Under the new announcement, current H-2A and H-2B workers from those countries are unaffected but cannot apply to extend their stay or change their visa status. However, the new restrictions go into effect immediately for 2019, which will likely affect the record number of H-2A and H-2B petitions filed in early January.