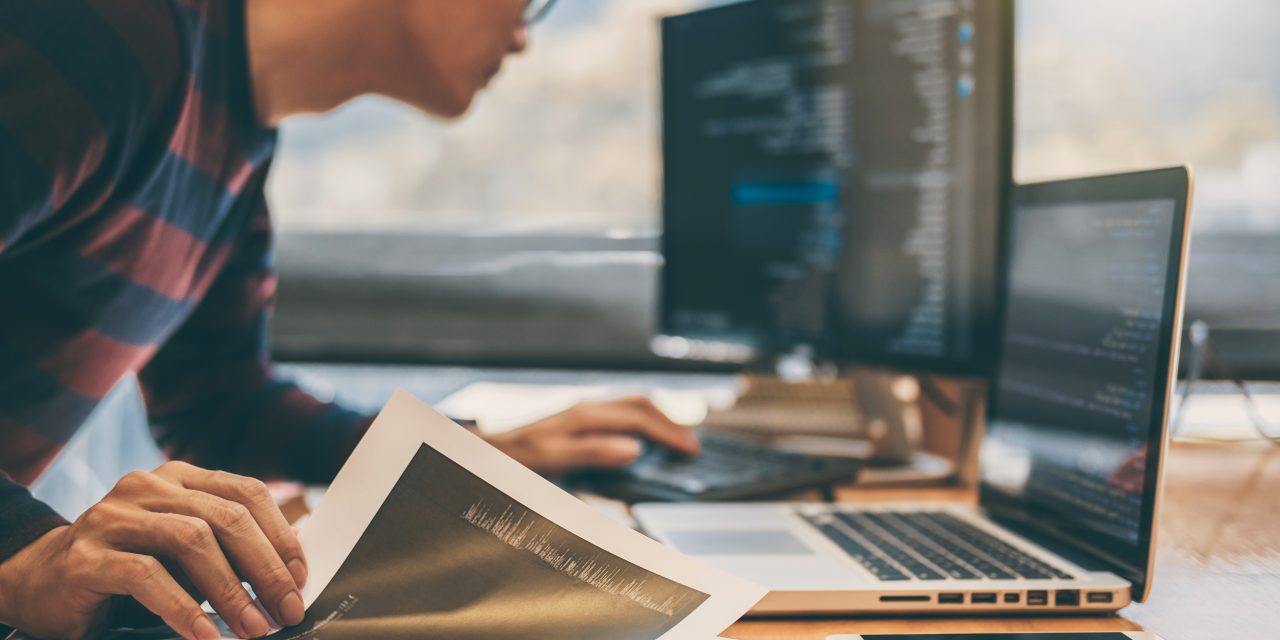 U.S. Citizenship and Immigration Services (USCIS) is making it more difficult to hire temporary foreign workers in a “specialty occupation.” American businesses are fighting back in order to keep their talent in increasingly competitive tech and science fields.

Since June 2017, at least 14 lawsuits have been filed in federal courts across the country, challenging USCIS’ denial of petitions to hire foreign workers for temporary positions in the H-1B nonimmigrant visa classification. All the lawsuits contend that these denials are arbitrary, capricious, and contrary to law.

In one of these lawsuits, USCIS denied an H-1B petition for a Computer Systems Analyst. The American company that submitted the petition had come to rely upon the foreign worker as a senior-level employee. USCIS denied the petition—despite that the agency had previously approved four petitions filed on behalf of the same worker for the same position in the same company. The denial left the American business without a trusted, senior employee and the employee without legal immigration status, despite years of commitment to the company.

USCIS’ negative determinations result from a slew of policies announced by the Trump administration that enable USCIS to narrowly interpret the law and regulations when adjudicating petitions. For example, these policies have allowed USCIS to:

To qualify as a “specialty occupation,” a job must satisfy any one of four regulatory criteria.  USCIS’ uptick in recent denials comes from a limited interpretation of the Department of Labor’s Occupational Outlook Handbook, a reference manual that describes the typical education and training needed to enter a given occupation.

The handbook is used to analyze the first regulatory criteria, whether a bachelor’s degree in a “specialty occupation” is required for the job. USCIS has recently been rejecting the H-1B petitions based on its interpretation of the manual, without meaningfully considering other evidence provided by the H-1B petitioners for purposes of meeting the first—or the other three—regulatory criteria.

Businesses have had enough and are filing lawsuits that ask the federal courts to declare that USCIS’ restrictive interpretations are unlawful and to reverse denials of specific H-1B petitions. The American Immigration Council is co-counsel in two of these lawsuits, challenging the denial of an H-1B petition for a Construction Manager and a BI (Business Intelligence) Business Analyst.