Immigrants Denied Citizenship for Working in the Legal Marijuana Industry 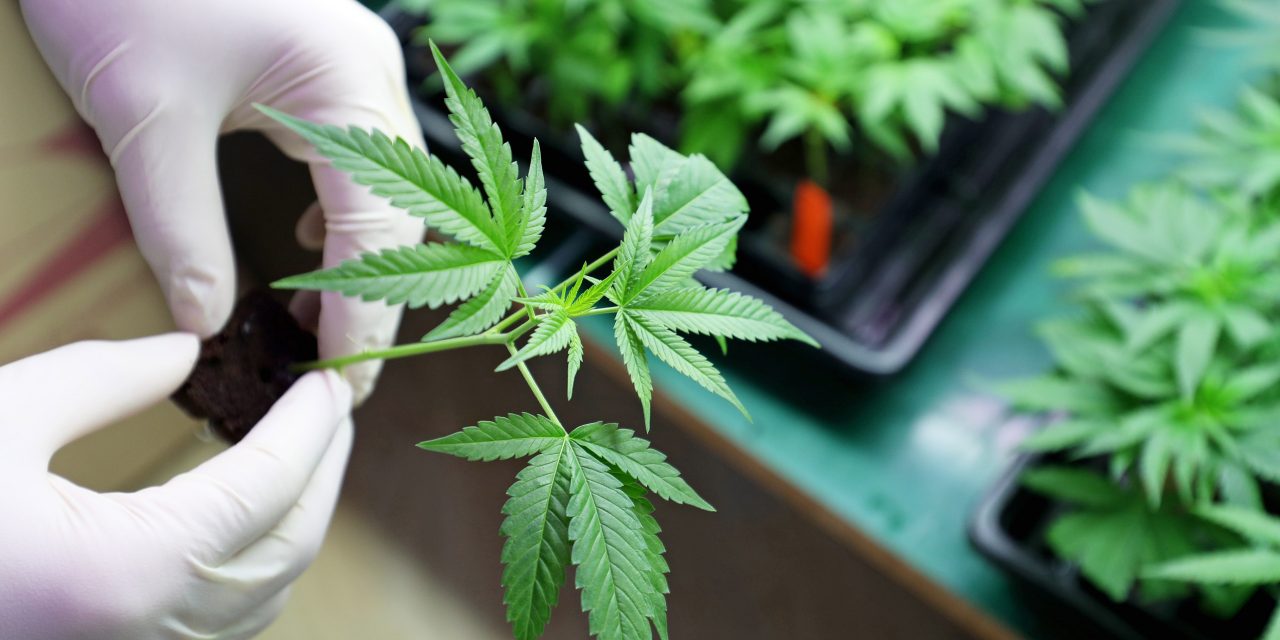 Oswaldo Barrientos has lived as a legal immigrant in Denver, Colorado for almost his entire life. Now 30, he and his mother immigrated to the United States from El Salvador when he was a year old. But in his recent interview with U.S. Citizenship and Immigration Services (USCIS), he was denied American citizenship—simply because he works in the legal marijuana industry.

Barrientos’ situation exposes the inherent conflict between state and federal marijuana laws. Some immigrants are now getting trapped in the crosshairs. Medical marijuana has been legal in Colorado for almost two decades. 33 other states, as well as the District of Columbia, Guam, Puerto Rico, and the U.S. Virgin Islands, also legalized marijuana.

But immigration officials are choosing to ignore state laws. They instead opted to only focus on federal laws, which have not decriminalized marijuana.

As a result, life-long U.S. residents like Barrientos can be denied American citizenship for lacking “good moral character,” as his USCIS denial letter described it.

This means Barrientos—a hardworking, tax-paying, legal U.S. resident who has no criminal background—is stuck in limbo. His attorney warned him that he can’t even travel abroad. There is now a real risk he’d get detained by airport authorities.

Barrientos says he started working at the dispensary after his mother received a stage 3 skin cancer diagnosis in 2014.

“I didn’t get into it because I’m some kid in his mom’s basement, bored, and all he does is smoke pot. I truly am interested in the benefits this industry can bring on a medicinal level.”

This is reportedly not an isolated incident, either. An attorney at the Immigrant Legal Resource Center says USCIS recently denied other legal immigrants their citizenship for the same reason in Colorado and Washington state, where marijuana was is also legalized.

Some state officials are questioning how the federal government is implementing these laws.

In a letter sent to the Department of Justice on Wednesday, the City of Denver and Mayor Michael Hancock requested formal guidance to “clarify and adjust policies that are negatively impacting the legal immigration status” for employees of the state’s legal cannabis industry.

He was inspired to write the letter after meeting with Barrientos and another decades-long Denver resident who was also denied citizenship for working in the industry. Hancock hopes the government will use this as an opportunity to respect Colorado’s voters and correct “an injustice.”

This is yet another example of the Trump administration needlessly placing legal immigrants at risk. Rather than denying citizenship, the administration should encourage immigrants’ participation in an expanding and legal industry.