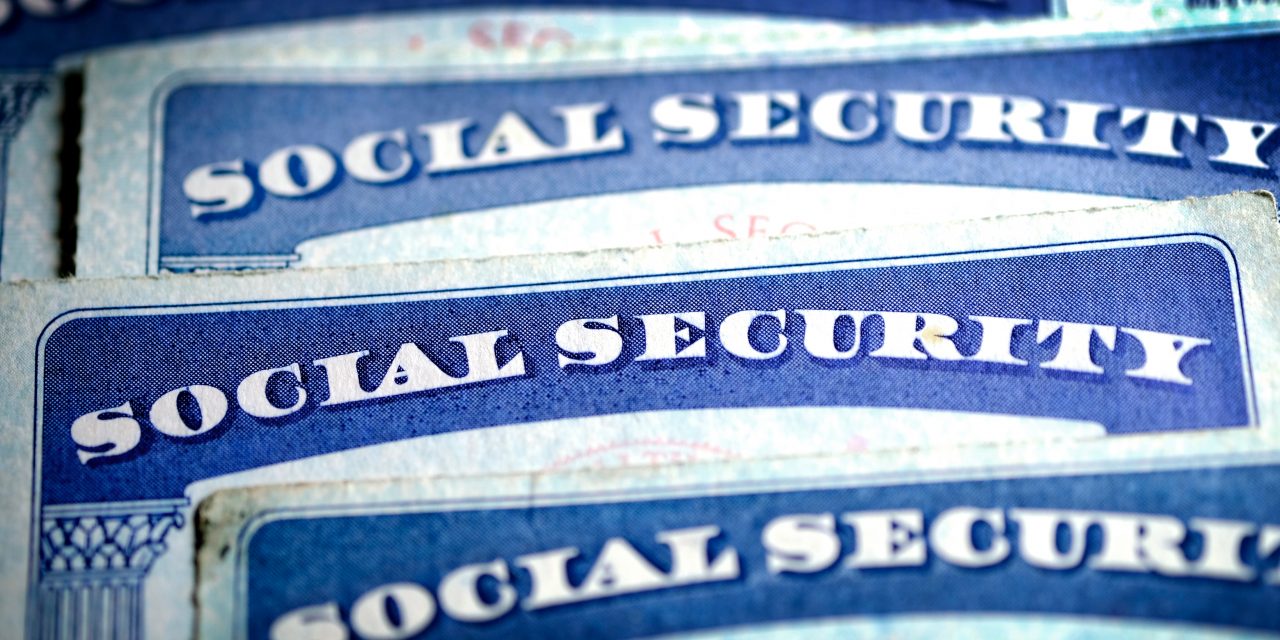 The survival of the nation’s Social Security system depends upon the taxes paid by each new generation of workers. As older workers enter retirement and draw upon Social Security, the continued tax payments of younger workers keep the system solvent and ensure that it will still be there when they, too, reach retirement age.

In this system, the taxes paid by all workers—immigrant and native-born alike—are critical. As taxpayers, immigrants—including those who are unauthorized—add billions of dollars to the nation’s retirement system each year.

According to the Institute on Taxation and Economic Policy (ITEP), at least half of households headed by unauthorized immigrants file income tax returns using Individual Tax Identification Numbers (ITINs), which are issued to people without social security numbers. Many unauthorized immigrants who do not file tax returns still have taxes deducted from their paychecks too.